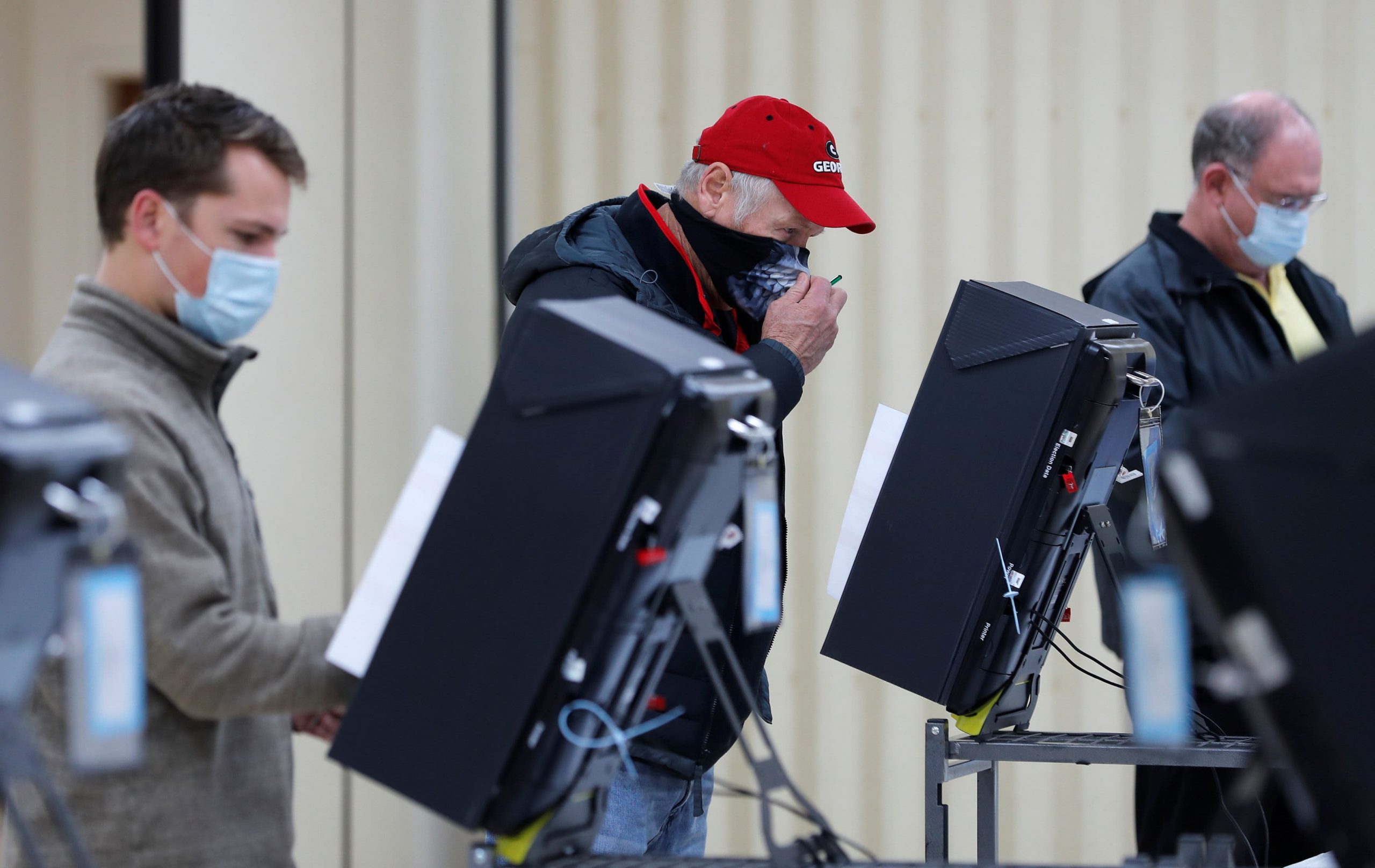 „There is a greater divide in the Republican Party than there is in the Democratic Party,“ Luntz said in an interview on CNBC’s „Squawk Box“ on Tuesday from Georgia. „The party is in the process of tearing itself apart and you don’t do that now, when you’re this close to the most important Senate election, literally, in a lifetime. Democrats are unified, Republicans are not and that’s what gives them the advantage.“

„I think the next 48 hours are going to be among the worst for the GOP,“ he added.

If both Democrats win, they would secure a 50-50 split for their party in the Senate, making Vice President-elect Kamala Harris the tiebreaking vote. It would give Democrats control of both the Senate and the House of Representatives as well as the White House after President-elect Joe Biden’s inauguration on Jan. 20.

Tesla Stock Is a ‘Sell’ Because Investors Are Too Optimistic