GOP pollster says Trump's demand for $2,000 stimulus checks is a nightmare for Republicans in Georgia 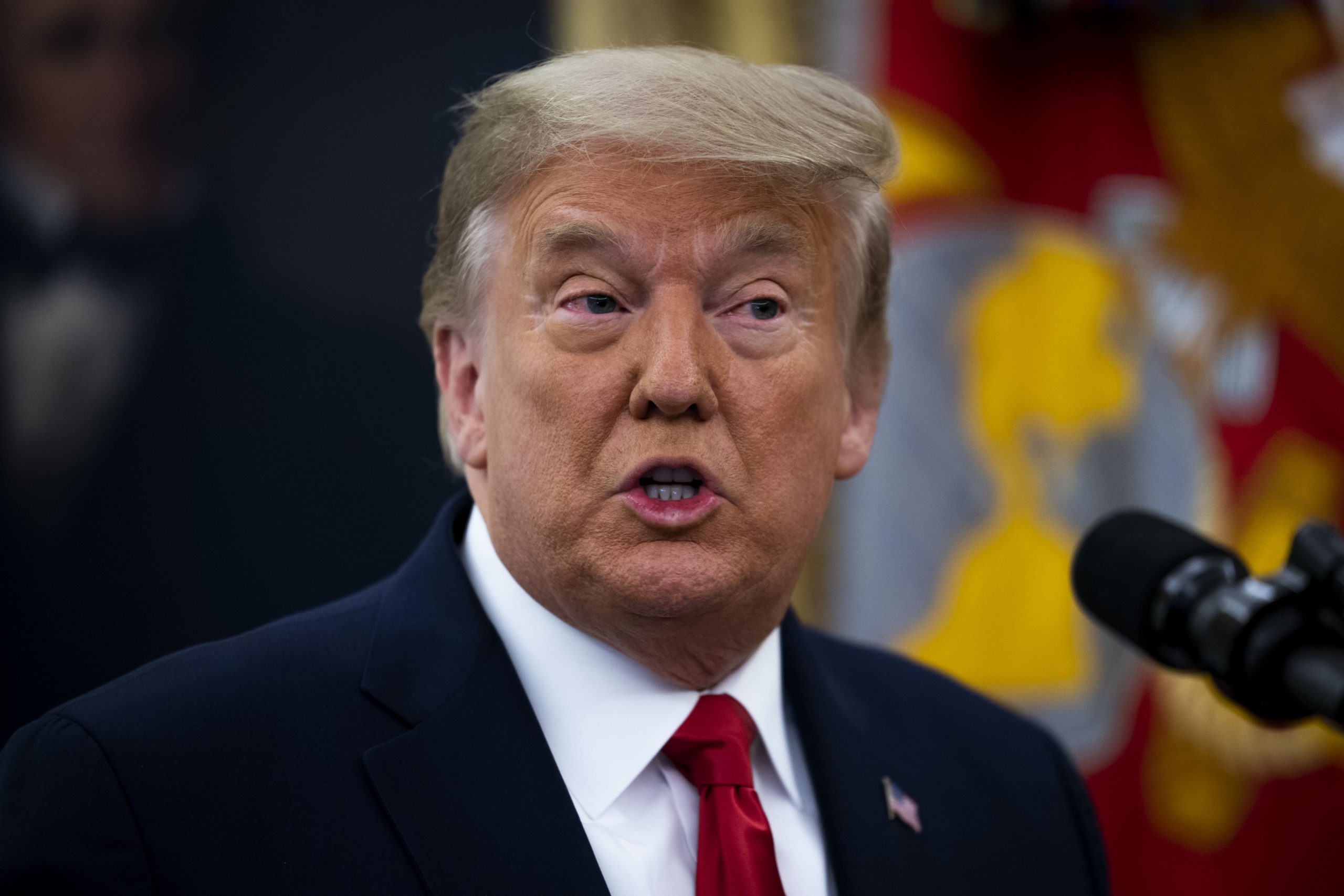 President Donald Trump has opened up a can of worms in Georgia politics in his quest to more than triple the dollar amount in direct checks that lawmakers agreed to send to Americans, Republican pollster and political consultant Frank Luntz told CNBC on Tuesday.

After threatening to let an omnibus spending package that included the $900 billion Covid relief measure languish in Congress over his displeasure with $600 stimulus checks, Trump signed the bill Sunday. However, he has united with Democrats in a rare occasion in calling for $2,000 in payouts to citizens.

The 7 worst ways people will use their stimulus checks