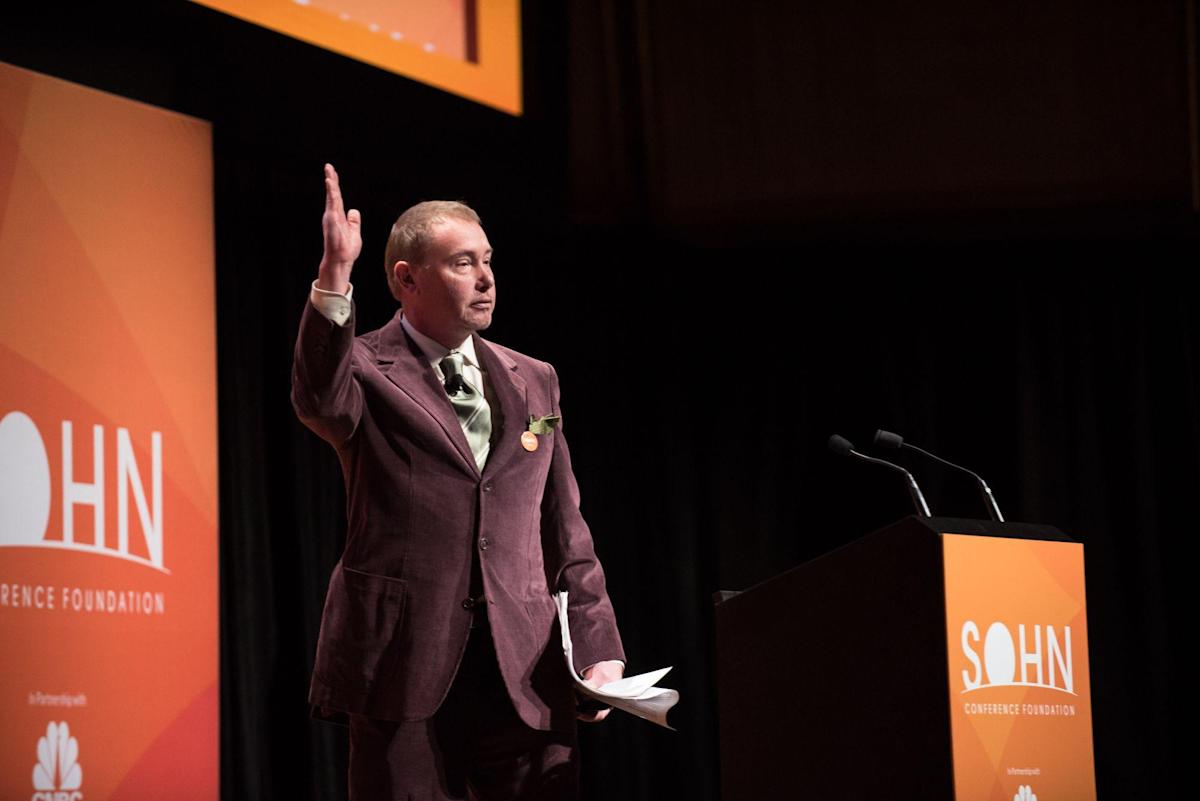 (Bloomberg) — U.S. inflation may approach 10% this year, according to DoubleLine Capital’s Jeffrey Gundlach, a historic level that he said underscores the need for the Federal Reserve to aggressively tighten monetary policy even amid fresh uncertainty caused by Russia’s war in Ukraine.

“Their job is to fight inflation,” the billionaire money manager said of the Fed during a web presentation Tuesday. “They’ve done a terrible job of it so far.”

Gundlach, 62, said he expects the central bank to raise interest rates by a quarter of a point at its March meeting, and sees the consumer price index rising to at least 9% before reaching a peak. Inflation may end the year as high as 7.5%, Gundlach said, with surging prices leading to “demand destruction” as food and energy soak up more of household budgets.

The economic outlook is “substantially worse” now than it was in September, he added. Gundlach reiterated his long-term bearish position on the U.S. dollar and cited an “insanely high” budget deficit, while recommending investors sell U.S. equities and buy emerging-market stocks.

“We’re definitely getting more concerned” about the possibility of recession, he said.

Other takeaways from Gundlach’s remarks: