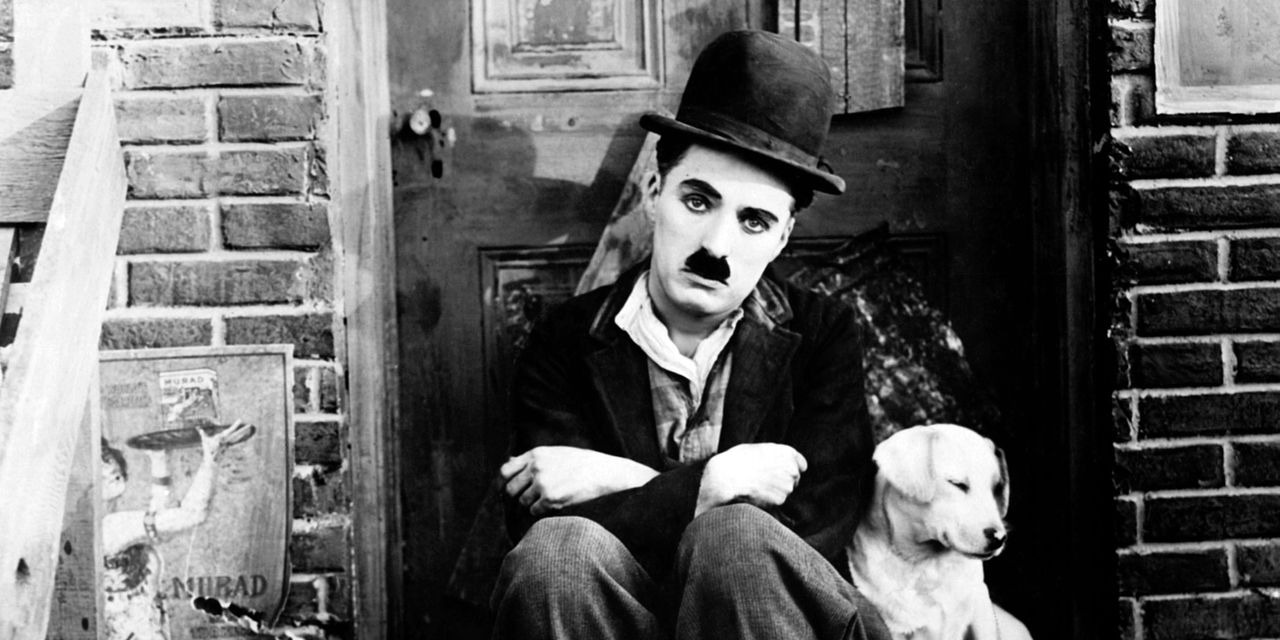 If you want to see how far this year’s crisis is causing a financial panic across the middle-class, look no further.

In a recent survey, a third of respondents said they didn’t have enough cash reserves for emergencies.

The average person said they had postponed their expected retirement by six years due to the lockdowns, the pandemic and the economic turmoil.

And half — half! — said they didn’t know if they would ever have enough money to retire.

Oh, and here’s the kicker: The survey only talked to those in households earning more than $100,000 a year.

The survey was conducted recently by Edelman Financial Engines, a financial planning and investment company.

OK, so it’s tempting to be a bit skeptical. Only one third of the country lives in a household earning more than $100,000 a year (or so, at least, says the U.S. Census).

Those who are not so fortunate may roll their eyes and wonder how people making such a good income are apparently finding it so hard to save up for their golden years.

After all, if stock market investments earn an average return of 5% a year above inflation, and the average working career is 35 years or more, then someone saving just $11,000 a year would have $1 million by the time they retired. (That, in turn, would be enough for an annuity paying $60,000 a year for life.) And that’s on top of Social Security.

“The primary indicator of retirement security (or lack thereof) is not income level, it’s the savings rate,” says financial adviser Ron Guay in Sunnyvale, Calif. “A couple that’s earning $100k and saving 15% is in much better shape than a couple earning $500k but saving 0% toward retirement (due to a lavish lifestyle),” he points out. “The higher-earning couple should have more levers to pull to improve their savings rate…but that doesn’t mean they are successful in doing so.”

Admittedly, some costs are hard to avoid. Many upper middle class incomes are only available in high-cost areas, with high taxes and expensive real estate. You can’t work in Manhattan and live in Wyoming.

And those who have children are likely to face a steady economic cost, averaging about $13,000 a year per child.

And there’s the question of whether people in households earning more than $100,000 a year expect to keep earning that amount of money. Who has a job — or even a career — for life these days? This year’s well-paid manager may be next year’s Uber driver.

As cognitive therapists always remind us, “feelings don’t equal facts.” Even if people feel or fear that they won’t be able to retire, it doesn’t mean that’s reality. (The survey was taken a few months ago, so it was before the second surge of coronavirus but before all the great news on vaccines.)

More disturbing is that 24% of those surveyed said they had been forced to cut back on their savings this year because of the lockdowns and the crisis. And, arguably even worse, 34% said they had moved to lower-risk investments. Presumably that means cash and bonds, which will earn you nothing, as opposed to stocks, which have a chance of earning higher returns.

People certainly aren’t going to be able to retire well if they’re saving less, and keeping more of their savings in cash.

They’re already missing out. Higher risk small-cap stocks have been outperforming large-company stocks recently, as the markets move to anticipate economic recovery. In the past three months, the small cap S&P 600 index
SML,

“In my opinion, the idea of stopping work completely at 65/67 may not be the best option, anyway,” she says. People are living longer, and are likely to be in good health for longer, she points out. And staying active and working for longer is better for your finances and your health. “So, planning to have an earned income stream for most of your life—except for perhaps the last five years or so — even if only on a part-time basis may be worth considering,” she says.