Here are the issues at play in the Georgia Senate runoffs 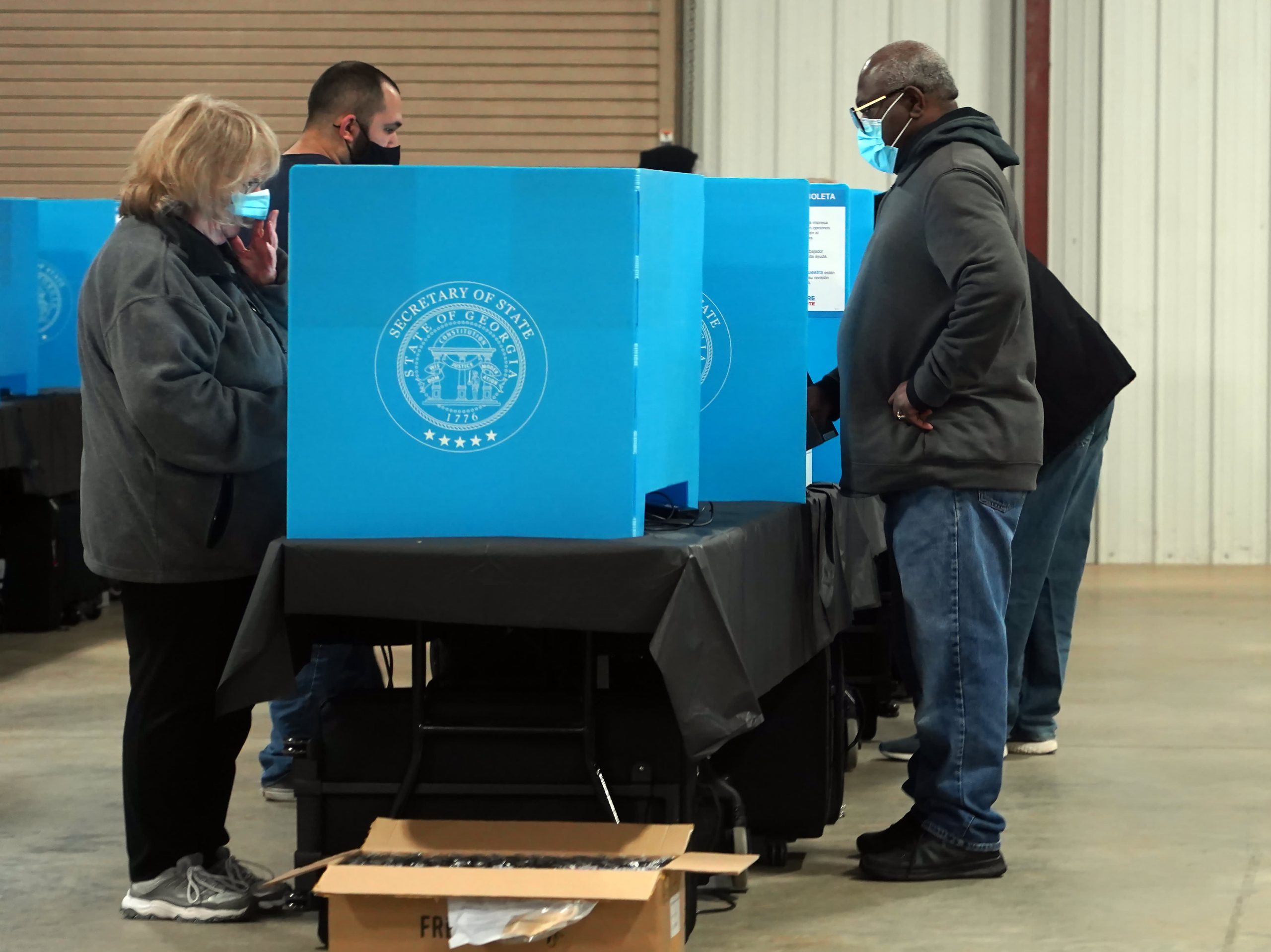 In the final push before the crucial Georgia U.S. Senate runoffs on Tuesday, Republicans and Democrats share this closing message: The stakes can’t be any higher, and the fate of each party’s agenda rests on the two races.

Incumbent GOP Sens. David Perdue and Kelly Loeffler face respective challenges from Democrats Jon Ossoff and Rev. Raphael Warnock. The races will decide which party controls the Senate, and thus, the extent to which Democratic President-elect Joe Biden can enact his legislative priorities.

„The future of the country is on the ballot here in Georgia,“ Loeffler told Fox News on Tuesday.

If at least one Republican candidate wins their race, the GOP will maintain control of the upper chamber. If Ossoff and Warnock win, the Democratic caucus and GOP would each have 50 members, giving Vice President-elect Kamala Harris the tiebreaking vote.

The two Senate races went to a runoff because no candidates won more than 50% of the vote on Nov. 3. Recent polling suggests tight races in the runoffs.

More than 3 million Georgians already cast their ballot by the end of the early voting period, a record high turnout for a runoff election in the state. State election data suggests Democrats hold an advantage in early voting turnout, while Republicans are hoping for a strong showing from their base on Tuesday.

Both parties are ramping up final get-out-the-vote pushes with high profile surrogates visiting the state ahead of Election Day.

Outgoing President Donald Trump is scheduled to stump for the 71-year-old Perdue and Loeffler, 50, in Dalton on Monday to rally voters in rural, conservative northwest Georgia where voter turnout has been lagging. Biden plans to campaign for 33-year-old Ossoff and Warnock, 51, on Monday in Atlanta.

Ether fees are at it again