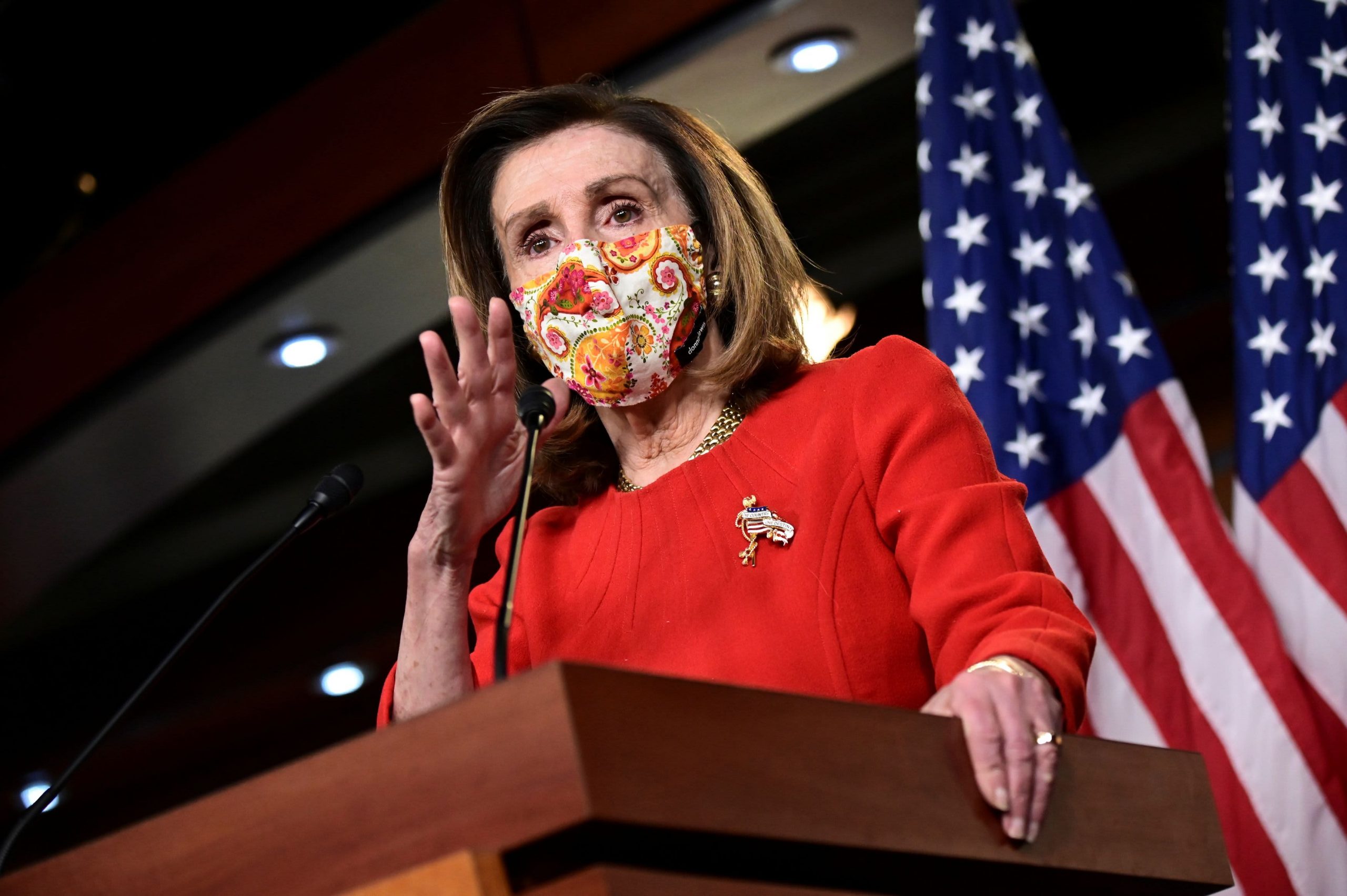 Multiple House committees have approved parts of Democrats‘ $1.9 trillion coronavirus relief plan as the chamber moves to pass the full package by the end of the month.

The Ways and Means Committee advanced a critical portion of the legislation on Thursday night. It would send $1,400 direct payments to most Americans, extend key unemployment programs through late August and give families up to $3,600 a year per child.

Other House panels including the Education and Labor, Financial Services, Transportation and Small Business Committees have passed their pieces of the proposal. Under the arduous budget reconciliation process Democrats are using to approve the legislation without Republican votes, the House Budget Committee will combine the separate bills into one package.

On Thursday, House Speaker Nancy Pelosi told reporters that she thinks the House will approve the rescue proposal before the end of the month. The California Democrat expects the bill will get through the Senate and across President Joe Biden’s desk before lifelines for jobless Americans expire on March 14.

Democrats have said they need to act as soon as possible to inject more money into efforts to contain the virus, speed up vaccinations and buoy Americans struggling to pay for food and housing. With unified but narrow control of Congress and the White House, they appear set to pass a bill on their own rather than take weeks or months to negotiate a smaller package with the GOP.

JPMorgan will get into Bitcoin ‘at some point’, says co-president