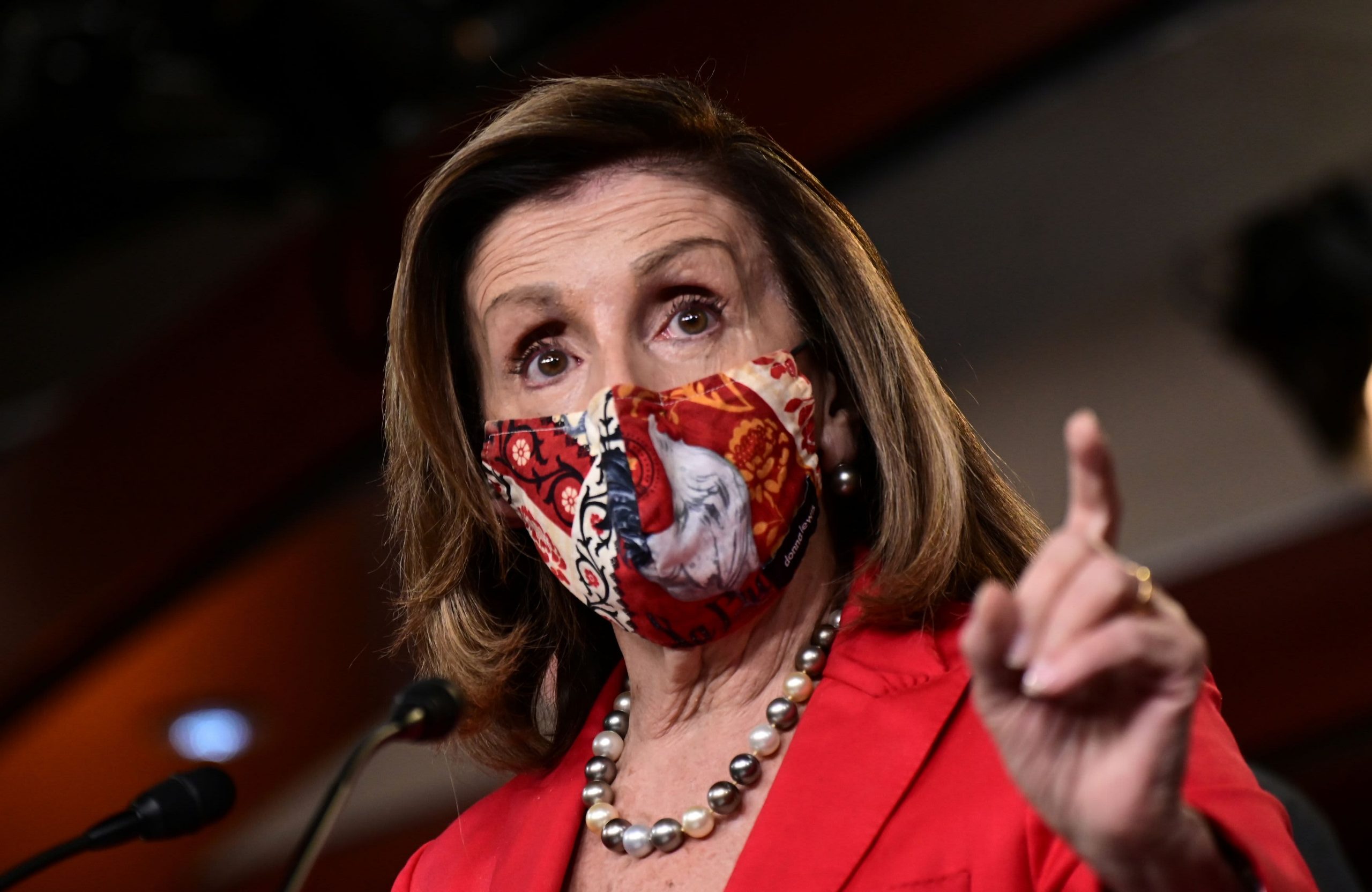 Democrats introduced an article of impeachment Monday that charges Trump with high crimes and misdemeanors for whipping up an insurrection and disrupting the peaceful transfer of power. The chamber will take two separate steps to try to spur Trump’s removal, according to the office of House Majority Leader Steny Hoyer, D-Md.

Reps. Jamie Raskin, D-Md., David Cicilline, D-R.I., and Ted Lieu, D-Calif., led the drafting of impeachment article, though it is unclear whether the House will ultimately consider that measure or a separate one. In a tweet, Cicilline said the article has at least 213 co-sponsors. He added, „we now have the votes to impeach.“

The full House would need a 218-vote majority to impeach Trump. The number could end up lower due to vacancies and absences. Democrats hold 222 seats.

Although the effort came with only eight days left for the Trump administration, impeaching him could bar him from public office in the future.