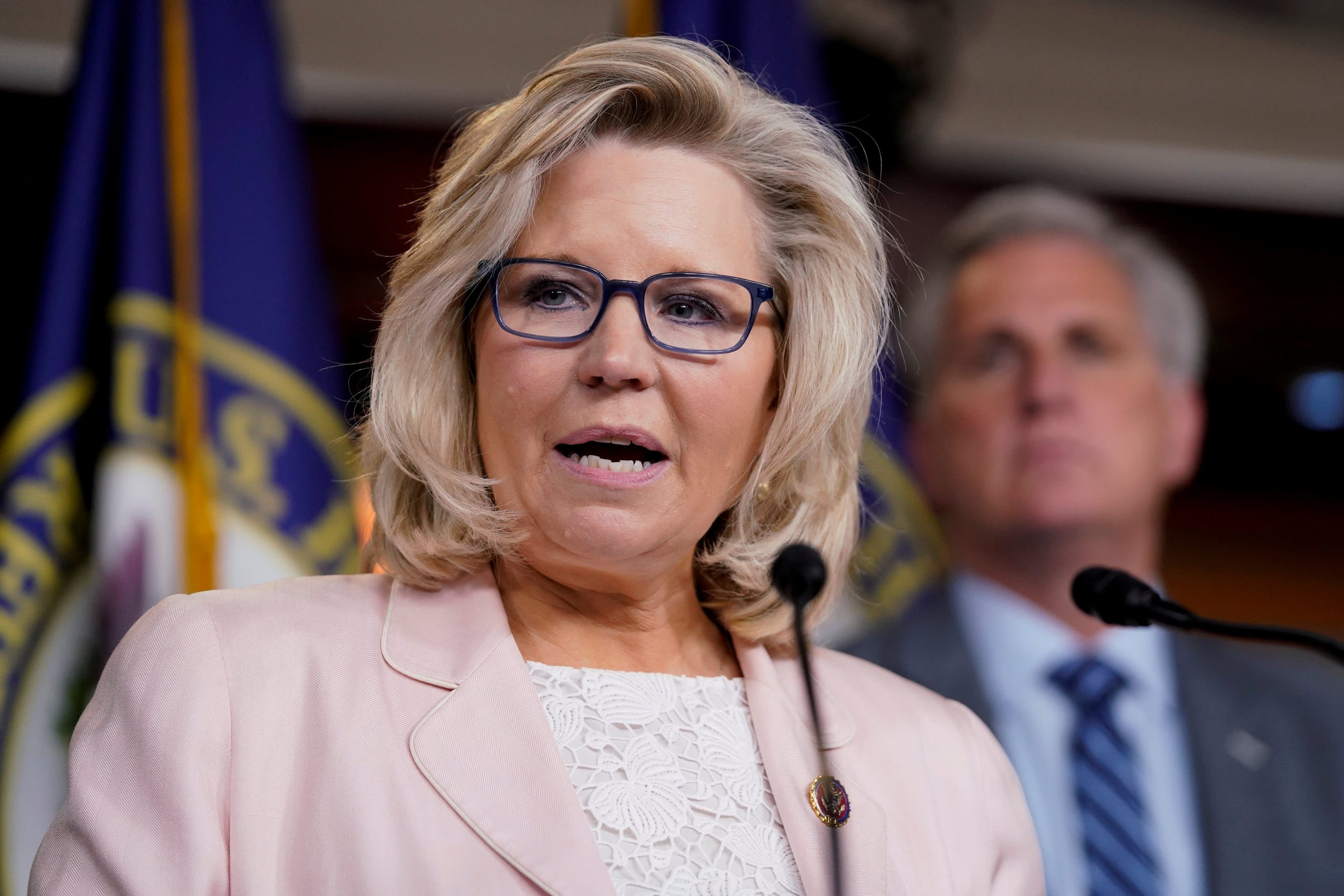 Rep. Liz Cheney, the third-ranking House Republican, said Tuesday she will vote to impeach President Donald Trump, as at least three GOP lawmakers will move to charge the president from their own party with high crimes and misdemeanors.

She is the highest-ranking Republican to call for the president’s impeachment in the wake of Wednesday’s deadly Capitol Hill riot, which Trump helped incite with lies and incendiary rhetoric.

In a statement, Cheney said Trump „summoned this mob, assembled the mob and lit the flame of this attack.“

„Everything that followed was his doing. None of this would have happened without the President,“ the Republican conference chair said. „The President could have immediately and forcefully intervened to stop the violence. He did not. There has never been a greater betrayal by a President of the United States of his office and his oath to the Constitution.“