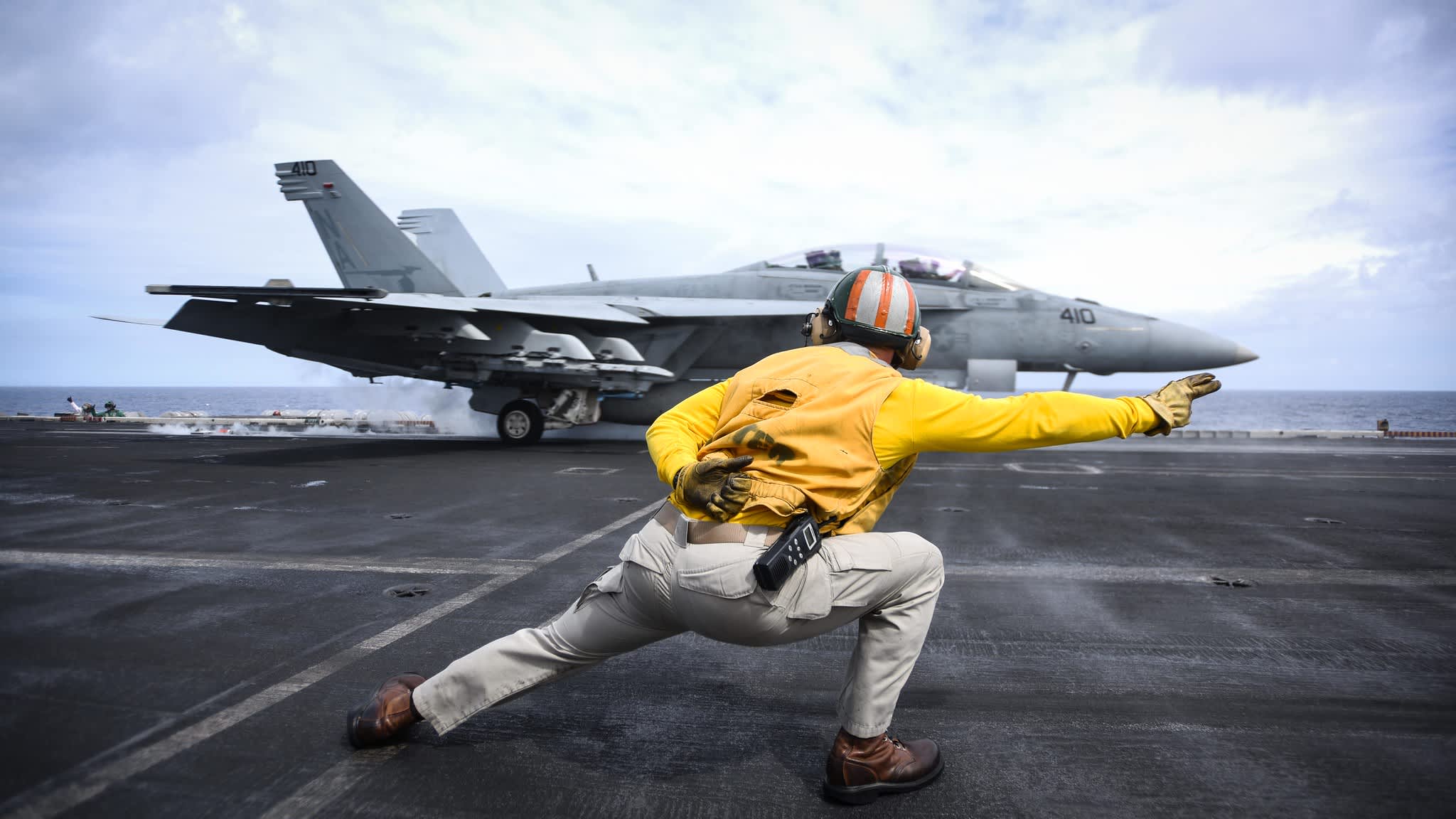 WASHINGTON — The House voted Monday to override President Donald Trump’s veto of an annual defense spending bill, placing the final steps of defying the Republican president in the hands of the GOP-led Senate.

The measure to override Trump’s veto of the defense bill passed 322 to 87 on Monday evening. The Senate will vote next on whether to override the veto.

Senate Majority Leader Mitch McConnell has said his chamber would vote on overriding the veto Tuesday.

The bill, known as the 2021 National Defense Authorization Act, passed the House on Dec. 8. with the support of more than three-fourths of the chamber. A large majority of the GOP-controlled Senate also approved the bill, giving both chambers a higher share of yea votes than the two-thirds required to defeat a presidential veto.

The sweeping defense bill, that authorizes a topline of $740 billion in spending and outlines Pentagon policy, typically passes with strong bipartisan support and veto-proof majorities as it funds America’s national security portfolio. It has been signed into law every year for nearly six consecutive decades.

Trump offered a variety of reasons for opposing this year’s 4,517-page NDAA, taking issue with the bill both for what it contains and what it lacks.

The president has demanded that the bill include language stripping social media companies of protections under Section 230 of the Communications Decency Act, which guards them from being held liable for what users say on their platforms. Trump, who has used Twitter prolifically throughout his presidency, has long accused media outlets of bias.

In his veto message to Congress, Trump wrote that the NDAA failed „to make any meaningful changes to Section 230 of the Communications Decency Act.“ He called on Congress to repeal the measure.

The president has previously said the measure posed a serious threat to U.S. national security as well as election integrity but did not give any further explanatory details.

Trump ally Sen. Lindsey Graham, R-S.C., wrote on Twitter last week that he would not vote to override the president’s veto. Graham did not vote for the bill the first time.

Graham, who chairs the Senate Judiciary Committee, introduced legislation on Dec. 15 that would end, by Jan. 1, 2023, the protections of Section 230.