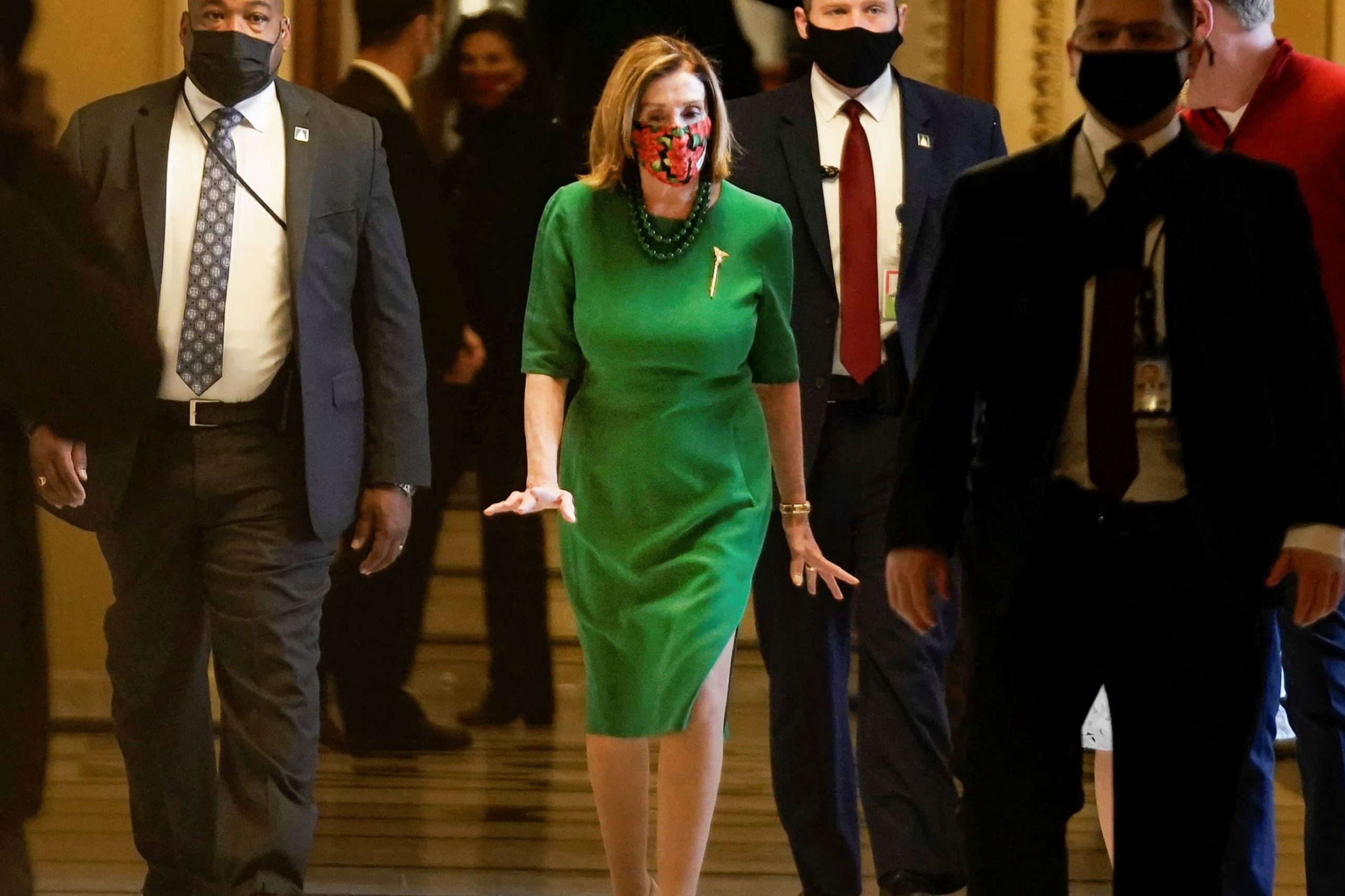 The House passed a mammoth coronavirus relief and government spending package Monday night as Congress moves to inject long-delayed aid into the fight against a once-in-a-century health and economic crisis.

The Senate hopes to follow the House in approving the more than $2 trillion legislation in a vote that will likely drag late into the night. Congressional leaders attached $900 billion in pandemic aid to a $1.4 trillion measure to fund the government through Sept. 30.

The House approved the more than $2 trillion legislation in a 359-53 vote.

At the same time, Congress passed a seven-day stopgap spending bill to keep the government open during the time it takes for the full-year legislation to get to Trump’s desk.