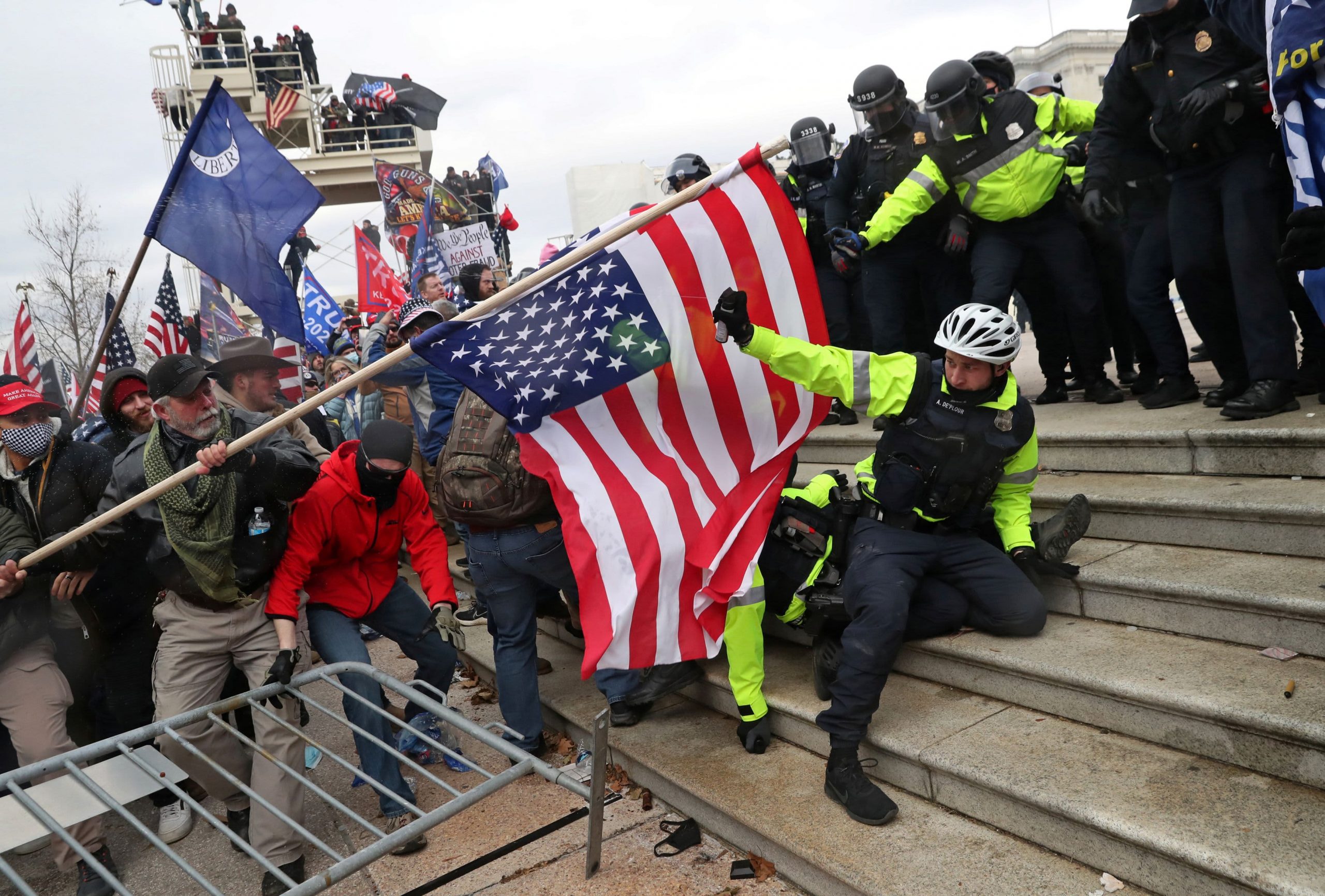 The Democratic-led House of Representatives on Saturday sent a letter to FBI Director Chris Wray and other agency chiefs seeking information on the intelligence and security failures that led up to the breach of the U.S. Capitol on Jan. 6 that forced lawmakers into hiding.

Four House committee chairs signed onto the letter, which called for documents and briefings from the FBI, the Department of Homeland Security, the National Counterterrorism Center and the Director of National Intelligence on what was known ahead of the attack.

„This still-emerging story is one of astounding bravery by some U.S. Capitol Police and other officers; of staggering treachery by violent criminals; and of apparent and high-level failures — in particular, with respect to intelligence and security preparedness,“ the committees wrote.

The probe comes as lawmakers — and Democrats in particular — are clamoring for more information on how a mob of President Donald Trump supporters was able to break into the so-called „People’s House,“ which has its own police force, and delay the certification of President-elect Joe Biden’s Electoral College victory by several hours.

The inspectors general of the Department of Justice, Defense, Homeland Security and Interior have launched reviews of their agency’s actions connected to the attack.

There are six types of retirees — which are you?

A Storm Passes—Now, For A Recovery