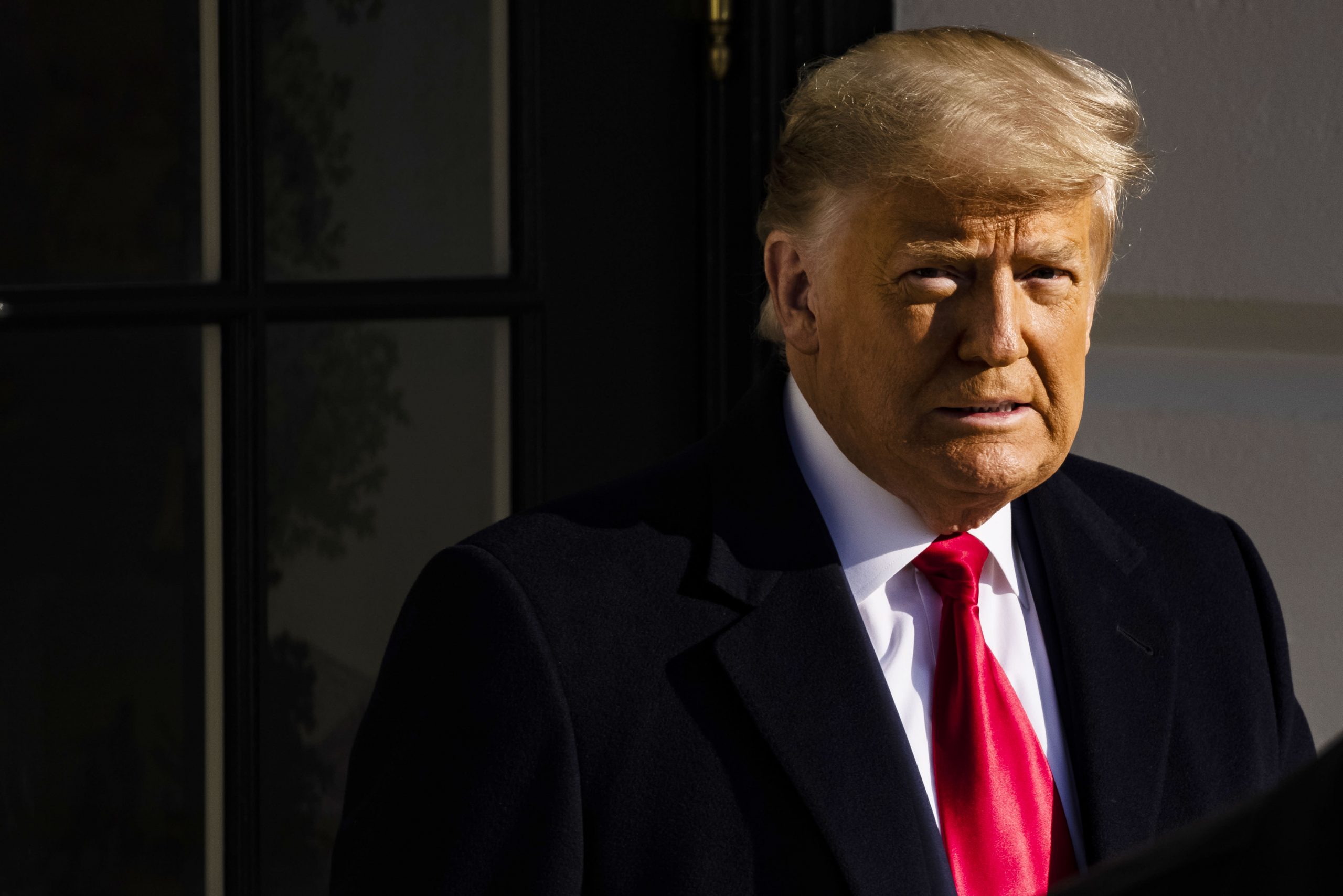 President Donald Trump, a man hyperaware of his achievements and place in history, will add a first to his record on Wednesday.

Seven days before the president leaves office, the House plans to charge him with high crimes and misdemeanors for inciting an insurrection at the U.S. Capitol last week. Trump will become the first president impeached by the chamber twice.

The president’s behavior in the 13 months since the first impeachment has left House Democrats making a more clear-cut case than the first time around.

Here’s how the stock is doing

An online future for finance is inevitable, says OCC’s Brooks