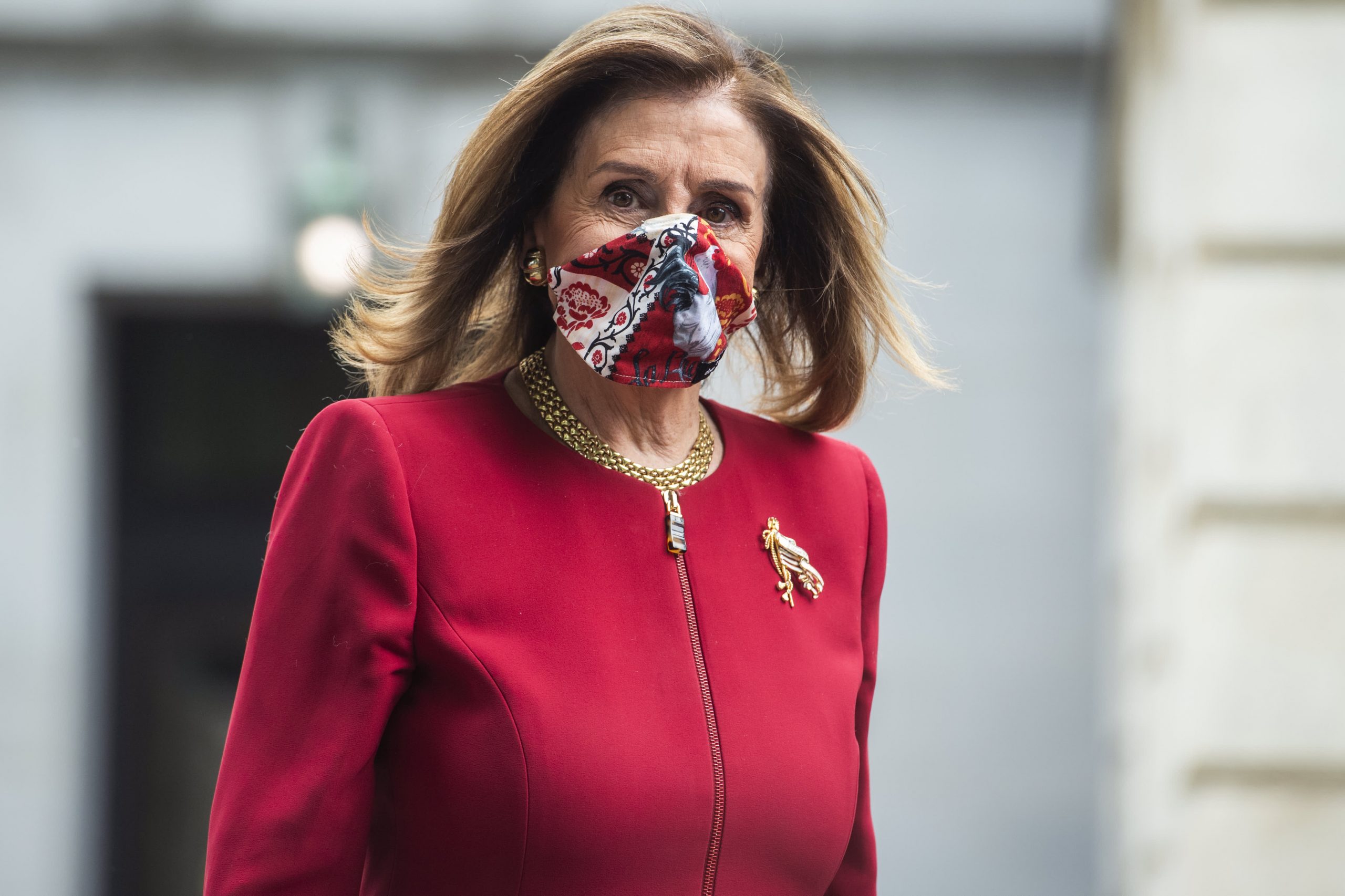 The House will vote Monday on increasing the second round of federal direct payments to $2,000 as Democrats embrace President Donald Trump’s calls to put more money in Americans‘ pockets.

The measure would boost the stimulus checks in the year-end coronavirus relief and government funding package to $2,000 from $600. The vote comes a day after Trump signed the more than $2 trillion pandemic aid and full-year government spending bill into law.

Last week, the president called the legislation a „disgrace.“ He waited days to sign the package after he received it from Congress. Trump claimed he opposed the bill — which his Treasury secretary helped to negotiate and which included many of his White House’s budget priorities — because it included too little direct money to Americans and too much foreign aid.

Trump has pushed for $2,000 payments in recent days. In a statement explaining his decision to sign the legislation Sunday, he noted that the House and potentially the Senate could move to approve larger cash deposits. However, most Republicans in the GOP-held Senate have opposed even a $1,200 check.

Trump’s gambit caps a chaotic eight months of efforts in Washington to send another round of coronavirus relief. Americans waited months for more help after financial lifelines that aided them through the early months of the pandemic expired over the summer. Trump’s delays in signing the year-end bill cost an estimated 14 million jobless Americans a week of unemployment benefits after two key relief programs briefly expired.

6 Worst Stocks in the Nasdaq on Monday: Pinduoduo Declines