How low can Bitcoin price drop if BTC fails to retake $35K soon? 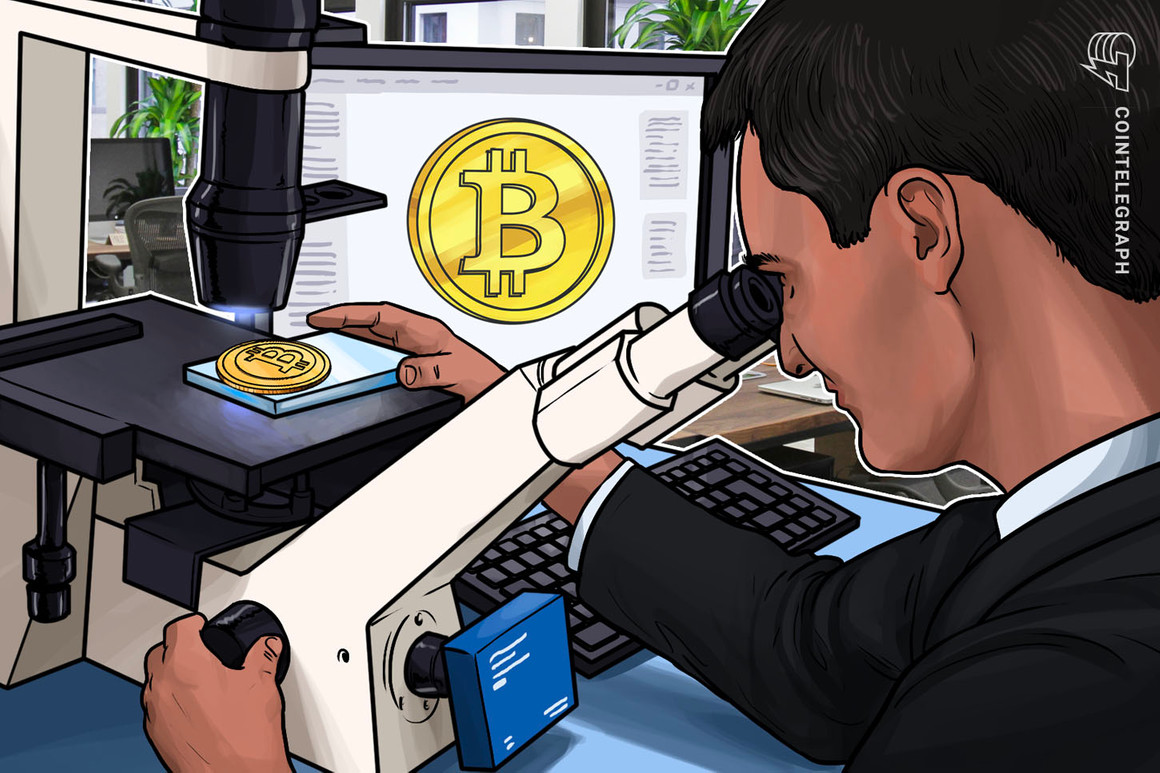 Bitcoin (BTC) has seen a turbulent past few days after Elon Musk showed support for Bitcoin amid the GameStop fiasco on the equity markets. However, since that tweet, Bitcoin’s price has been correcting as the entire push through Elon Musk got retraced.

Since then, Bitcoin’s price is facing a crucial hurdle at $35,000-35,200 area before an all-time high test. Once that area breaks and flips for support, continuation toward a new all-time high is likely.

The 3-hour chart shows a clear downtrend structure with the „Elon Musk pump“ outlier. This downward structure was established since the peak high at $42,000 earlier in the year.

This downtrend has seen lower highs and lower lows, which can be seen in the chart. Therefore, there is a good possibility that this downtrend continues.

Once again, the only indicator to watch for any further correction is the 21-Week MA. In the previous bull cycle, this one has been providing sustainable support for the entire period.

If the market corrects further, however, a retest of the previous all-time high in 2017 remains unlikely. In other words, everybody and their mother will be buying there, so the market will likely not provide this opportunity.

Therefore, the likelihood of another further correction to $24,000-26,000 is still there and this would also fill a CME gap alongside a test of the 21-Week MA.

However, such a correction depends on whether Bitcoin’s price could break through $35,000.

The bullish scenario for Bitcoin

Detailed chart and scenario as the critical area is the $35,000 zone,which, if broken, will open the door to new all-time highs.

That $38,000 zone may see some short-term consolidation. But since BTC has tested this once already, it is more likely to see resistance at $40,500. Therefore, if Bitcoin’s price breaks through the $35,000 area, continuation is expected to $40,500.

The bearish scenario for Bitcoin

The bearish scenario is also straightforward with $35,000 holding as resistance for further downside.

The first support is the $32,000 area, which has been tested several times and will likely fail as support. The next area is found between $29,000-30,000, which has also been tested many times for support.

A renewed test and falling through this level would open up the door to $25,000. This would line up with the CME gap and the 21-Week MA. Meanwhile, every previous support level is confirmed as resistance with the correction continuing setting new lower highs and lower lows.

The views and opinions expressed here are solely those of the author and do not necessarily reflect the views of Cointelegraph. Every investment and trading move involves risk. You should conduct your own research when making a decision.

Is Dynavax Stock Still Worth Buying After Its 60%-Plus Rally? Analyst Weighs In