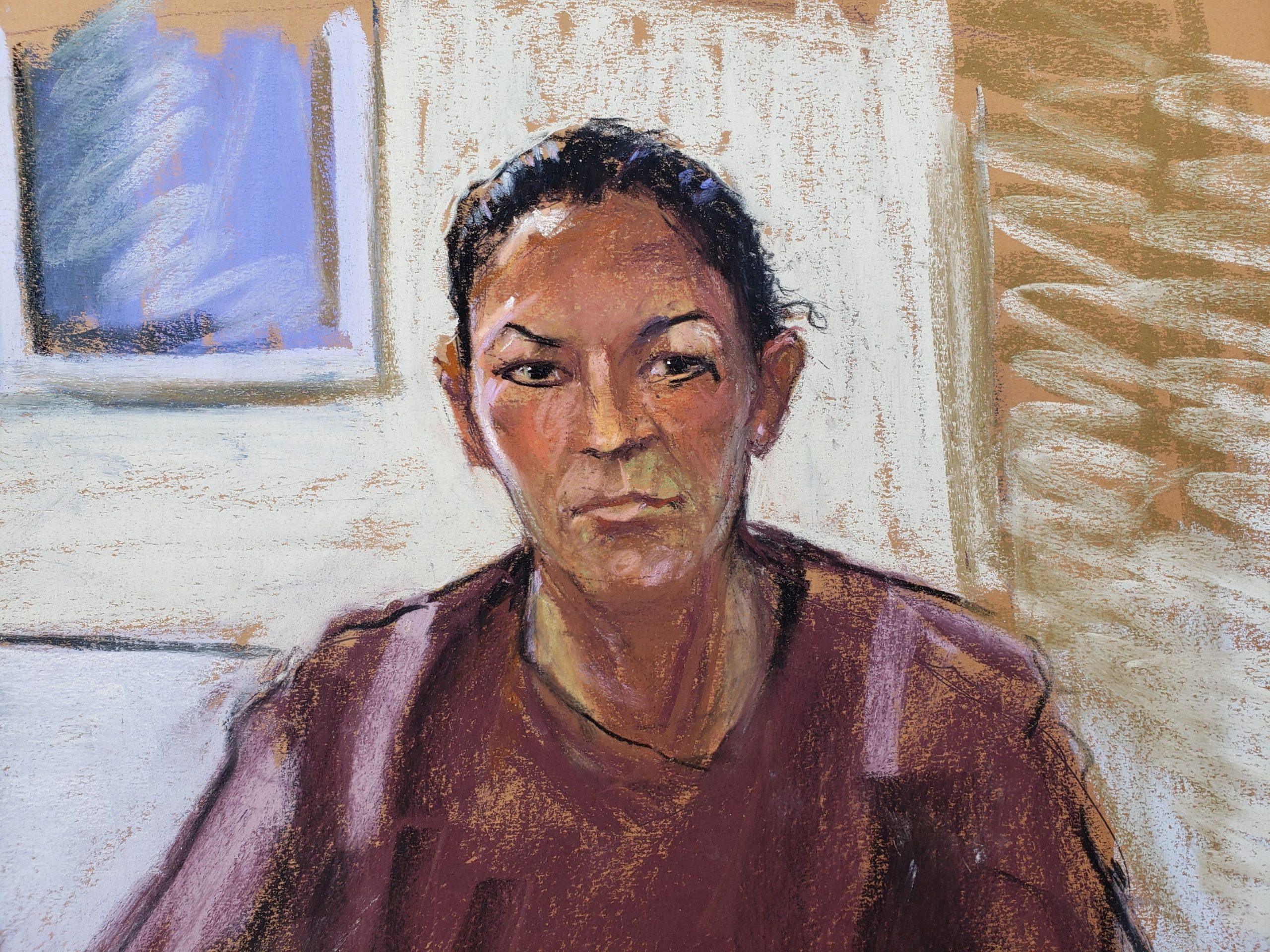 A federal judge on Monday for the second time denied bail to Ghislaine Maxwell, the wealthy British socialite accused of grooming underage girls to be sexually abused by money manager Jeffrey Epstein.

Judge Alison Nathan found, as she did in the first bail rejection in July, that Maxwell poses a serious flight risk, given her wealth, possession of citizenship in multiple countries and the severity of the charges that she faces.

The denial came three days after Maxwell celebrated her 59th birthday on Christmas Day in a federal jail in Brooklyn, New York.

In her most recent bail application, Maxwell had asked to be released on a $22.5 million personal recognizance bond, with millions of dollars more pledged as security for her appearances in court by seven relatives and friends.

Maxwell also proposed having armed guards ensure that she remained confined to a New York City residence, and that she be monitored with an electronic device.

Prosecutors strongly opposed the request, and Nathan agreed with them in her order issued Monday in Manhattan federal court.

„The Court … finds that the Defendant’s proposed bail conditions would not reasonably assure her appearance at future proceedings,“ Nathan wrote in the ruling.

„The Court concludes that none of the new information that the Defendant presented in support of her application has a material bearing on the Court’s determination that she poses a flight risk.“

But the judge is withholding that document from the public court record for now to give Maxwell’s lawyers and prosecutors time to propose any redactions they believe are warranted to protect potentially confidential information.

Maxwell, who was arrested in New Hampshire on July 2, has pleaded not guilty in the case.

In addition to charges related to allegedly recruiting and grooming several underage girls for her ex-boyfriend Epstein in the 1990s, Maxwell also is charged with perjury for allegedly lying during a deposition for a lawsuit filed by an Epstein accuser.

She is due to stand trial next year.

How low could XRP go? Watch these price levels next