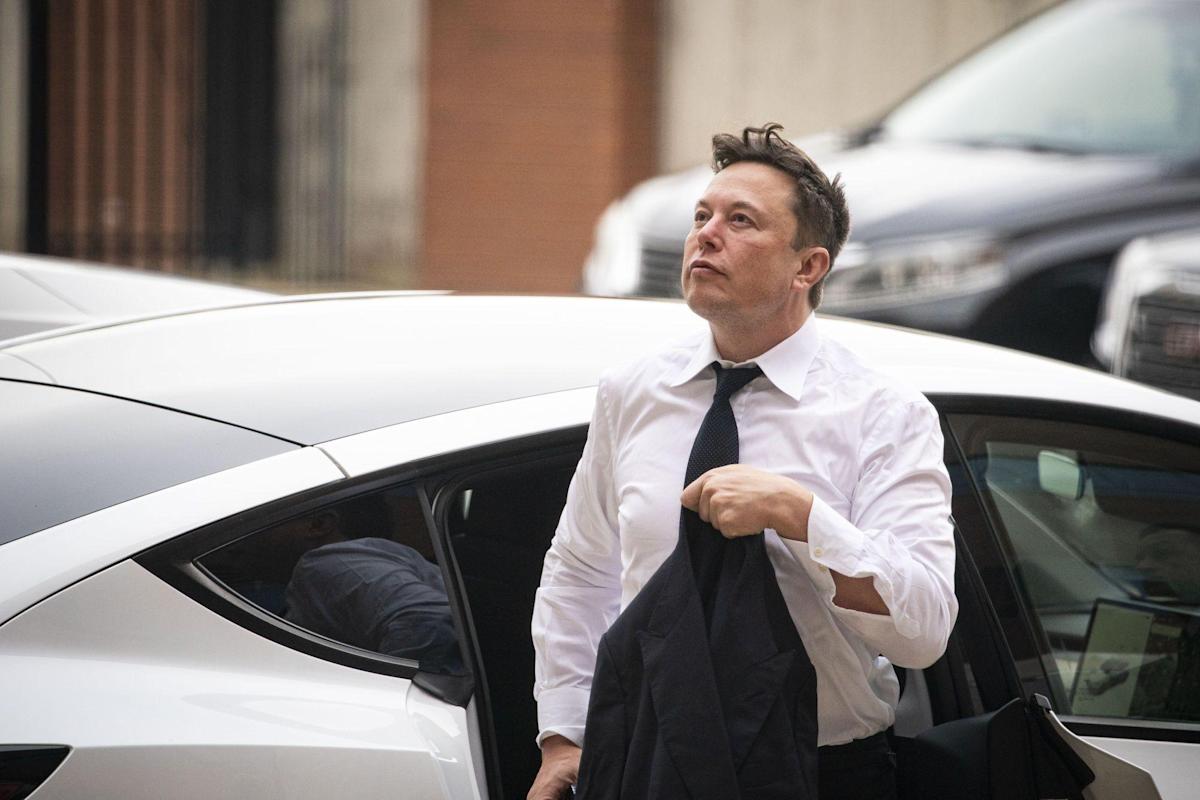 (Bloomberg) — Tesla Inc. shareholders suing over Elon Musk’s 2018 tweet about taking the company private said they won a key ruling in the run-up to a fraud trial with billions of dollars in damages at stake.

The investors said a federal judge agreed with them that “no reasonable jury could find Musk’s tweets on August 7, 2018 accurate or not misleading,” according to a court filing late Friday. The filing describes an April 1 order by the judge that isn’t listed on the docket.

Alex Spiro, a lawyer for Musk and Tesla, said “nothing will ever change the truth, which is that Elon Musk was considering taking Tesla private and could have.”

“All that’s left some half decade later is random plaintiffs’ lawyers trying to make a buck and others trying to block that truth from coming to light all to the detriment of free speech,” he said Saturday.

The ruling — if not appealed — will put the electric-car maker at a big disadvantage in a San Francisco jury trial set for late May because Tesla won’t be allowed to argue the controversial Twitter post was truthful. It will allow investors to focus mainly on connecting Musk’s statement to their stock market losses.

The decision is also a blow to the credibility of the world’s richest person as he continues to wage legal battles that other chief executives would avoid or settle. Adding to the spectacle, Musk is making a hostile bid to take control of Twitter Inc. on a pledge to make the platform a bastion of free speech.

Musk told a New York federal judge in early March he “would never lie to shareholders.” He’s asking that judge to free him from social media restrictions he agreed to after the Securities & Exchange Commission sued him for fraud over the 2018 tweets.

In San Francisco, the shareholders suing over securities fraud are urging U.S. District Judge Edward M. Chen to prohibit Musk from making any more public comments about his “interpretation and opinions” of the claims in their lawsuit until after the trial is finished.

The investors took specific aim at comments Musk made during a TED event this week in Vancouver. He said “I was forced to concede to the SEC unlawfully” and settle the agency’s lawsuit over the 2018 “funding secured” tweet.

Shareholders argue that Musk’s “indisputably false” August 2018 tweet and follow-up posts on Twitter cost them billions of dollars amid wild swings in Tesla’s stock price, while Musk’s lawyers countered that the post to his millions of followers was “entirely truthful.”

To fend off allegations that the missive was fraudulent, Musk’s lawyers have stood by their argument that Saudi Arabia’s sovereign wealth fund had agreed to support his attempt to take Tesla private.

Theoretical damages could be as high as $12 billion, but we think settlement value may be $260-$380 million.

Lawyers for the shareholders said Chen was “explicit and unambiguous” in siding with them in the judge’s April 1 order finding the August 2018 tweet to be false.

The judge concluded Musk “recklessly made the statements with knowledge as to their falsity,” the lawyers said in the Friday filing.

Nicholas Porritt, an attorney for the plaintiffs, said the judge’s order wasn’t issued publicly and was shared with the parties on April 12.

“Because it refers to evidence that defendants regarded as confidential, the court preliminarily filed the order under seal while the parties agree what portions, if any, need to stay under seal,” Porritt said in an email.