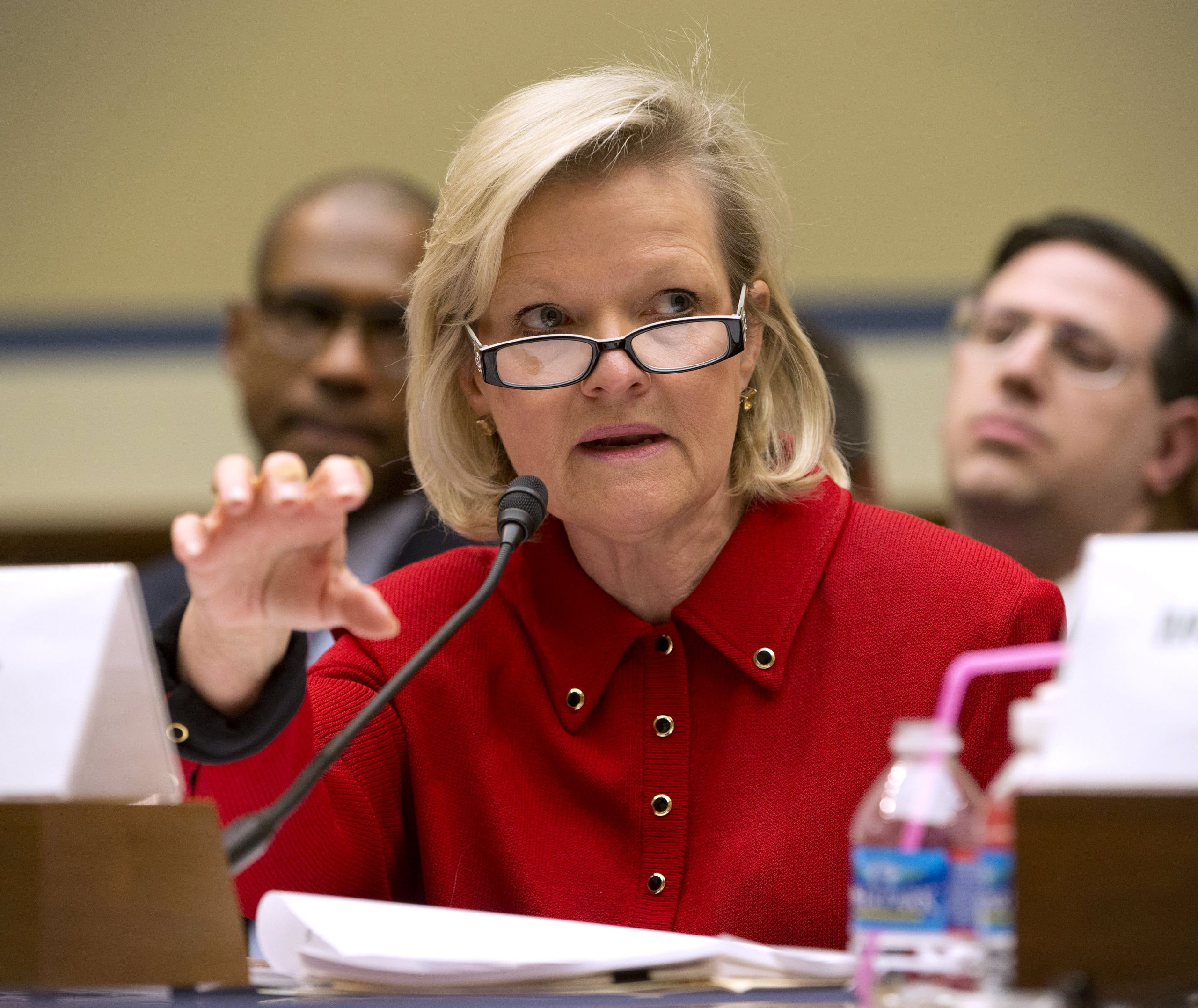 A conservative attorney on Tuesday resigned from her law firm after blowback over her role backing President Donald Trump during a phone call pressuring Georgia’s top election official to overturn President-elect Joe Biden’s win in that state.

The lawyer, Cleta Mitchell, had been a partner in the firm of Foley & Lardner, which on Monday said it was investigating her involvement in the call by Trump to Georgia Secretary of State Brad Raffensperger.

During that call, Mitchell supported the president’s challenging of the election results.

Foley & Lardner said on Monday that its attorneys were not supposed to be representing „any party“ related to the presidential election results.

Vietnamese bank issues its first letters of credit on the blockchain