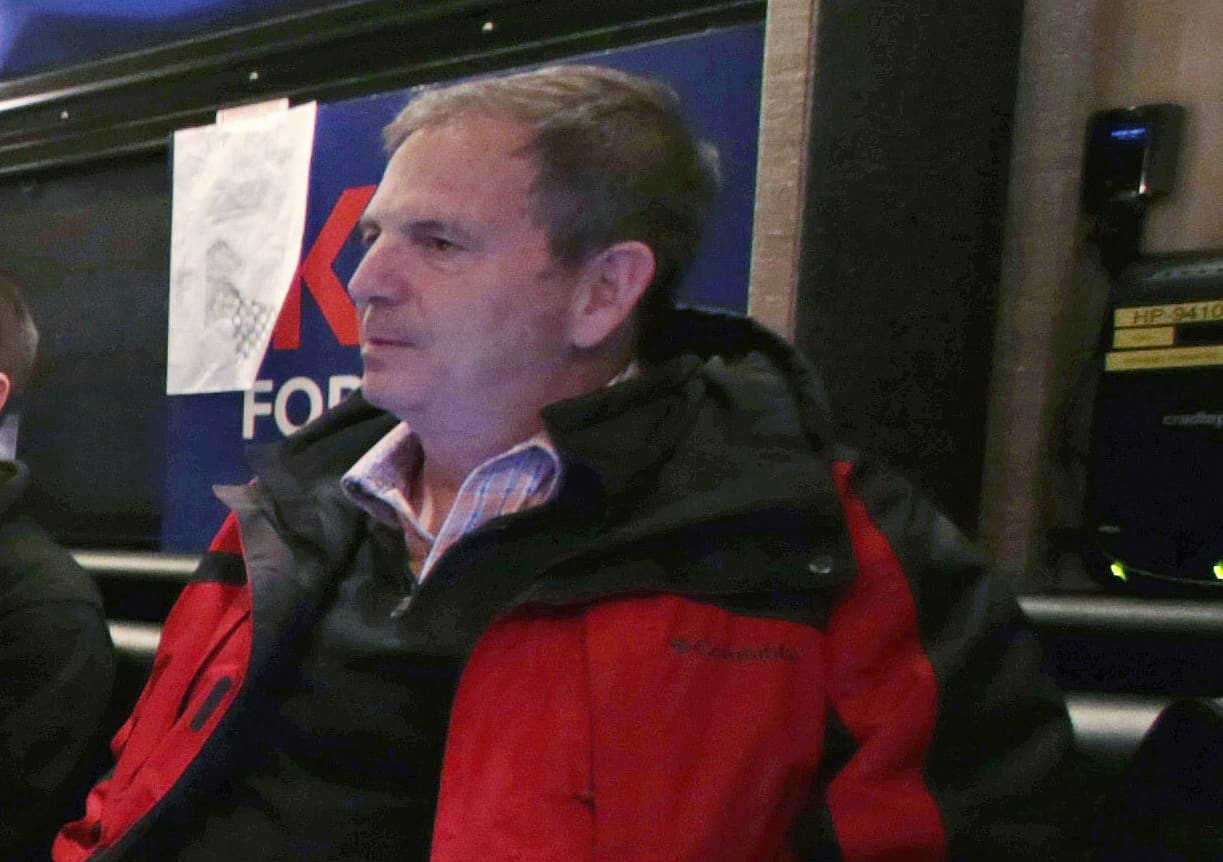 The Lincoln Project, the group of conservative operatives that made a splash with viral ads targeting former President Donald Trump, is at risk of losing financial support after one of its founders was accused of sexual misconduct.

Several wealthy donors are considering cutting off their backing for the political action committee, according to people close to these financiers. They are paying especially close attention to the results of an external investigation into whether other leaders knew about allegations that co-founder John Weaver harassed several men, these people added.

Shortly after this article was published, Steve Schmidt, another co-founder of the group, resigned from the board after controversy over the public disclosure of a private Twitter direct message between former Lincoln Project co-founder Jennifer Horn and a reporter.

„That direct message should never have been made public. It is my job as the senior leader to accept responsibility for the tremendous misjudgment to release it,“ Schmidt said.

In a letter announcing his resignation, Schmidt apologized to Horn, who recently quit the group, and revealed he had been sexually molested by a medic while a 13-year-old boy at a Boy Scout camp.

Schmidt, who has denied previously knowing about the allegations against Weaver until recently, said „John Weaver has put me back into that faraway cabin with Ray, my Boy Scout leader. I am incandescently angry about it. I am angry because I know the damage that he caused to me, and I know the journey that lies ahead for every young man that trusted, feared and was abused by John Weaver.“

Several of the people close to the group’s donors declined to be named because they were concerned about retribution by Lincoln Project leaders and their allies.

Despite numerous reports to the contrary, The Lincoln Project — whose original members include late Sen. John McCain’s 2008 presidential campaign boss Schmidt, author and former George H.W. Bush campaign advisor Rick Wilson and conservative lawyer George Conway — has denied it was aware of any allegations of misconduct against Weaver until recently. The group condemned Weaver’s behavior on Jan. 31.

Weaver told The New York Times in January that he was a closeted gay man and that he’s „truly sorry to these men and everyone and for letting so many people down.“

The Lincoln Project said Thursday that it is „retaining a best-in-class outside professional to review Mr. Weaver’s tenure with the organization and to establish both accountability and best practices going forward for The Lincoln Project.“

The FBI is investigating the allegations against Weaver, as well, according to independent journalist Yashar Ali, who cited sources claiming to be contacted by agents.

The Lincoln Project did not respond to CNBC’s follow-up requests for comment.

The group will need continued financial support if it intends to keep pursuing its stated mission to target pro-Trump politicians and the former president. Reportedly, the group has been looking to form a media business. It already has a live online show called „LPTV.“ A representative from United Talent Agency, which reportedly had been in talks to build out the group’s media presence, did not respond to a request for comment.

The PAC raised over $87 million, much of it from several Democratic megadonors. Leaders of the organization were so confident in their fundraising prowess that some organizers told CNBC in May that they were planning to approach billionaire and former presidential candidate Mike Bloomberg for a donation. Records show that Bloomberg did not end up contributing.