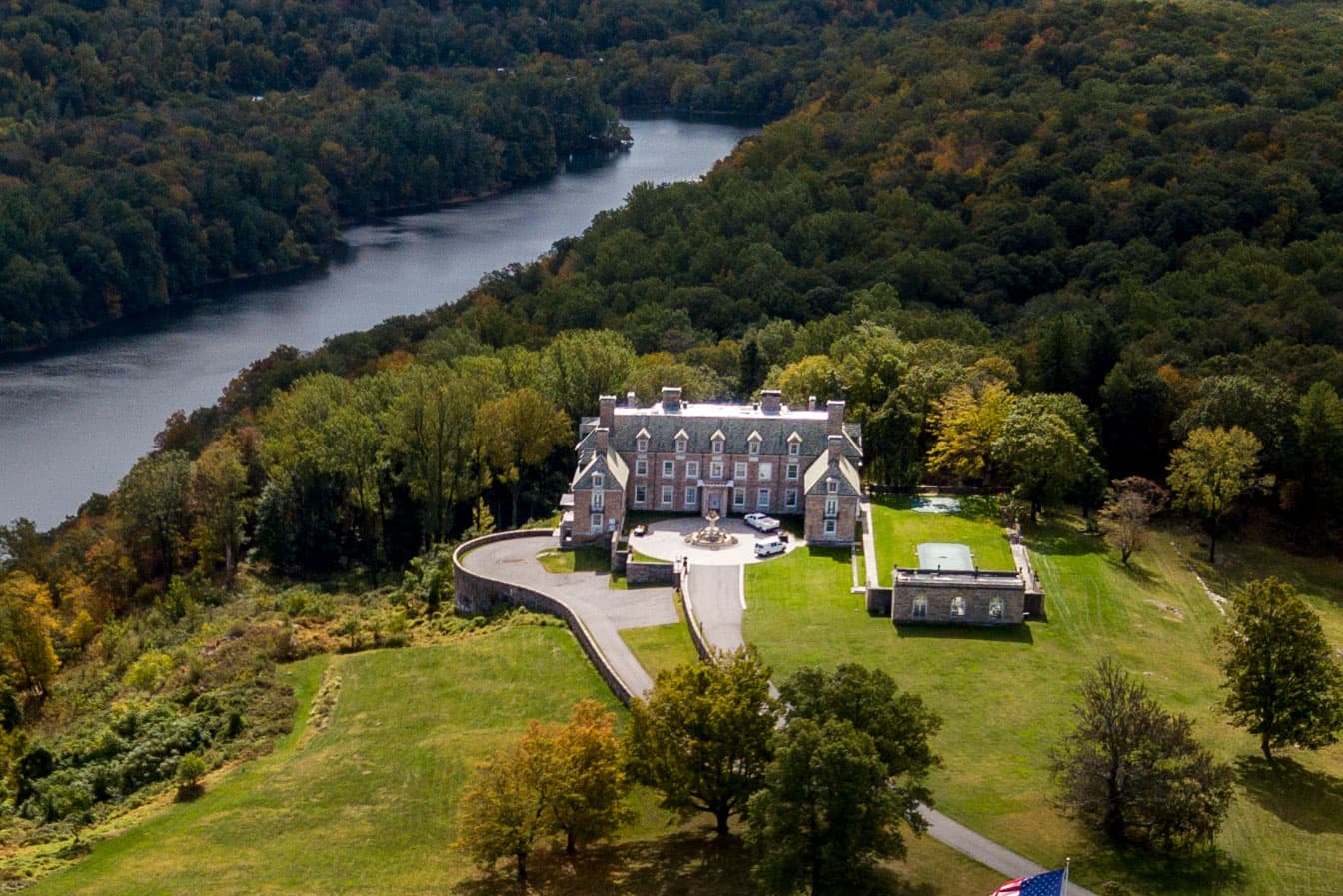 The Manhattan district attorney’s office has expanded its criminal probe of President Donald Trump’s company to include a sprawling property in Westchester County, New York.

A lawyer for the town of Bedford, New York, told CNBC that DA Cyrus Vance Jr.’s office issued a subpoena to the town for records related to the Trump Organization’s Seven Springs Estate site sometime „before Christmas“ as part of a criminal investigation.

Bedford’s lawyer, Joel Sachs, said he believed that in addition to Bedford, the towns of New Castle and North Castle also had records subpoenaed by Vance’s office for the criminal probe, because the 213-acre property spans all three towns.

The company’s valuation of Seven Springs for a number of months has been the focus of a civil fraud investigation by the New York attorney general’s office.

AG Letitia James has said she is probing whether Trump’s company fraudulently inflated the value of Seven Springs on annual financial statements used to obtain loans, as well as to get economic and tax benefits. Trump bought the property for only $7.5 million in 1996. In 2012, he valued the property at a whopping $291 million.

Trump has asked the U.S. Supreme Court to block a subpoena for years of tax and financial records from his accountants, which was issued by a Manhattan grand jury acting at Vance’s request. The Supreme Court has yet to decide whether it will hear Trump’s appeal of lower-court rulings that the firm Mazars USA must surrender those documents.

On Friday, The Associated Press reported that investigators in Vance’s office interviewed Trump’s former personal lawyer Michael Cohen for hours on Thursday, asking him about the president’s business dealings, with particular focus on his relationship with Deutsche Bank, Trump’s biggest lender.