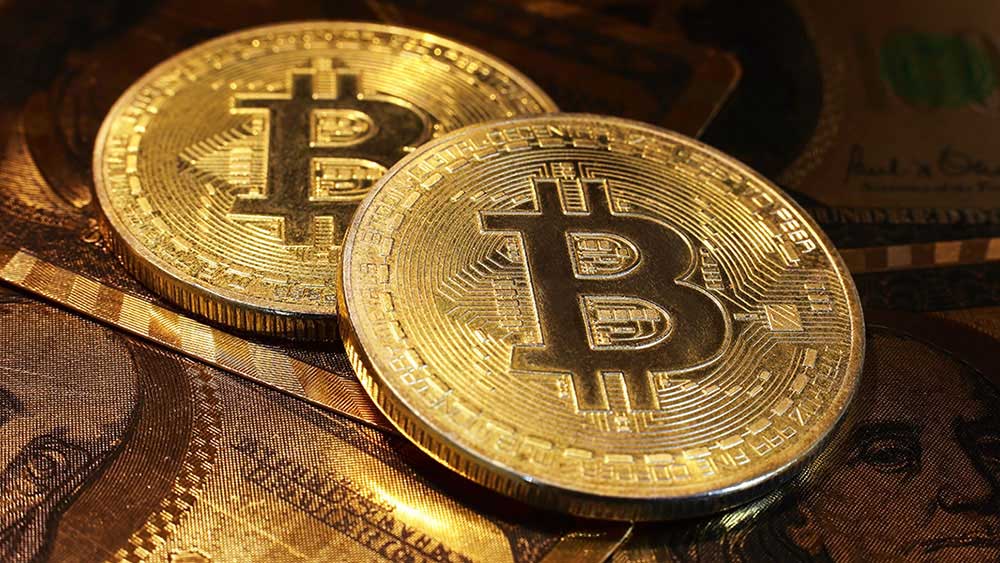 Cryptocurrency miner Marathon Digital Holdings (MARA) has been volatile as the price of Bitcoin fluctuates wildly. Here is what the fundamentals and technical analysis say about buying MARA stock now.


Marathon is a digital asset technology company that mines cryptocurrencies, focusing on the blockchain ecosystem and the generation of digital assets.

The company started out in 2010 as Marathon Patent Group, when it began collecting patents related to encryption. MARA stock began trading in 2013. On March 1, 2021, the company changed its name to Marathon Digital Holdings. On April 26, 2021, Fred Thiel replaced Merrick Okamoto as CEO. The company announced Dec. 15, 2021, that Okamoto was stepping down as chairman at the end of 2021. Thiel became chairman on Jan. 1, 2022.

Marathon Digital provides the computing power needed to mine Bitcoins. Bitcoin mining consists of processing, or validating, transactions. The speed at which a digital currency miner processes transactions is called hash rate. The faster a miner can process transactions, the more revenue it generates.

Marathon Digital is paid in Bitcoin for mining. The company can then sell this Bitcoin to generate revenue. Marathon Digital also funds its operations through financing.

The price of Bitcoin jumped more than 12% to around $44,249 on March 1, 2022, as governments around the world intensify economic sanctions on Russia for invading Ukraine. Some experts believe Bitcoin could be seen as a safe haven for Russians and Ukrainians to get money out of their respective countries.

The company said it increased total bitcoin holdings to around 8,956 BTC with a fair market value of approximately $386.8 million.

Marathon has about $106.4 million in cash on hand. Total liquidity, defined as cash and bitcoin holdings, was approximately $493.2 million.

The company said it received some 7,600 top-tier ASIC miners from Bitmain in February, adding to its existing mining fleet of 35,510 active miners.

President Biden on March 9 signed an executive order calling on the federal government to examine the risks and benefits of cryptocurrencies.

„The United States must maintain technological leadership in this rapidly growing space, supporting innovation while mitigating the risks for consumers, businesses, the broader financial system, and the climate,“ the White House said in a statement.

Marathon Digital stock tumbled 27% on Nov. 15, 2021, after it said in a filing that it had received a subpoena from the Securities & Exchange Commission. The SEC is asking the company and certain executives to produce documents and communications concerning the Hardin, Mont., data center facility.

„We understand that the SEC may be investigating whether or not there may have been any violations of the federal securities law,“ the company said in the filing. „We are cooperating with the SEC.“

On Oct. 6, 2020, Marathon Digital entered into a series of agreements with multiple parties to design and build the Hardin data center. As part of the deal, it issued 6 million of restricted Marathon common shares as part of the deal.

Marathon Digital also said on Nov. 15, 2021, that it intends to raise $500 million in senior convertible notes to buy more Bitcoin and Bitcoin miners.

Marathon Digital was forming a bearish head-and-shoulders pattern in early April 2021. But the stock went south from there, and no new pattern has formed.

MARA shares are closely tied to Bitcoin prices, so they have been on a wild ride. MARA stock hit a 52-week high of 83.45 on Nov. 9, 2021. Shares are now trading right around their 50-day line, according to MarketSmith chart analysis.

Meanwhile, the Biden administration on July 15, 2021, said it formed a task force to crack down on the use of cryptocurrency in ransomware attacks. Its effort will focus on tracing proceeds paid to hackers.

MARA stock’s relative strength line  is trending lower, near all-time lows.  Marathon Digital has an RS Rating of 16 out of a best-possible 99 and a Composite Rating of 69.

An Accumulation/Distribution grade of A+ indicates heavy buying by institutional investors.

The SEC also approved on Oct. 5, 2021, the Volt Crypto Industry Revolution and Tech ETF, in which MARA stock is expected to be among the holdings.

BlackRock (BLK), the world’s largest asset manager, said it had taken a 6.6% stake in the company. Vanguard Group has 9% ownership.

Catch The Next Big Winning Stock With MarketSmith

Plug posted Q4 non-GAAP EPS of 36 cents, which topped views for 34 cents. Earnings improved from a 5-cents-a-share loss in the year-ago period, but decelerated from the prior quarter’s 85 cents.

Total operating expenses in Q4 were $38.6 million, including $11.1 million impairment of mined crypto. That’s a decline from Q3’s $116 million.

Realized gain on sale of digital currencies totaled $5.1 million vs. $8.2 million in Q3.

With losses still piling up, MARA stock has the lowest possible EPS Rating of 71 out of a possible 99.

IBD 50 Growth Stocks To Watch: Find The Best Stocks To Buy And Track

Is MARA Stock A Buy Now?

The volatility of MARA stock, largely due to its link to Bitcoin, makes it a risky investment. Marathon Digital also has no track record yet of strong, consistent earnings and revenue growth.

Bottom line: Marathon Digital is not a buy as it has not formed any discernible pattern. Investors could have considered jumping in as it appeared to break a trendline with 44.97 as a resistance area, before it took off and became extended. But the stock plunged 27% on Nov. 15, 2021, after it reported an SEC probe into the company. Still, investors should keep an eye on MARA stock, as it has amassed an impressive arsenal of computing power.

Check out IBD Stock Lists and other IBD content to find dozens more of the best stocks to buy or watch.

See The Best Stocks To Buy And Watch

IBD Stock Of The Day: How To Find, Track And Buy The Best Stocks