McConnell refuses to budge on $2,000 stimulus checks as Schumer offers separate votes on other Trump demands 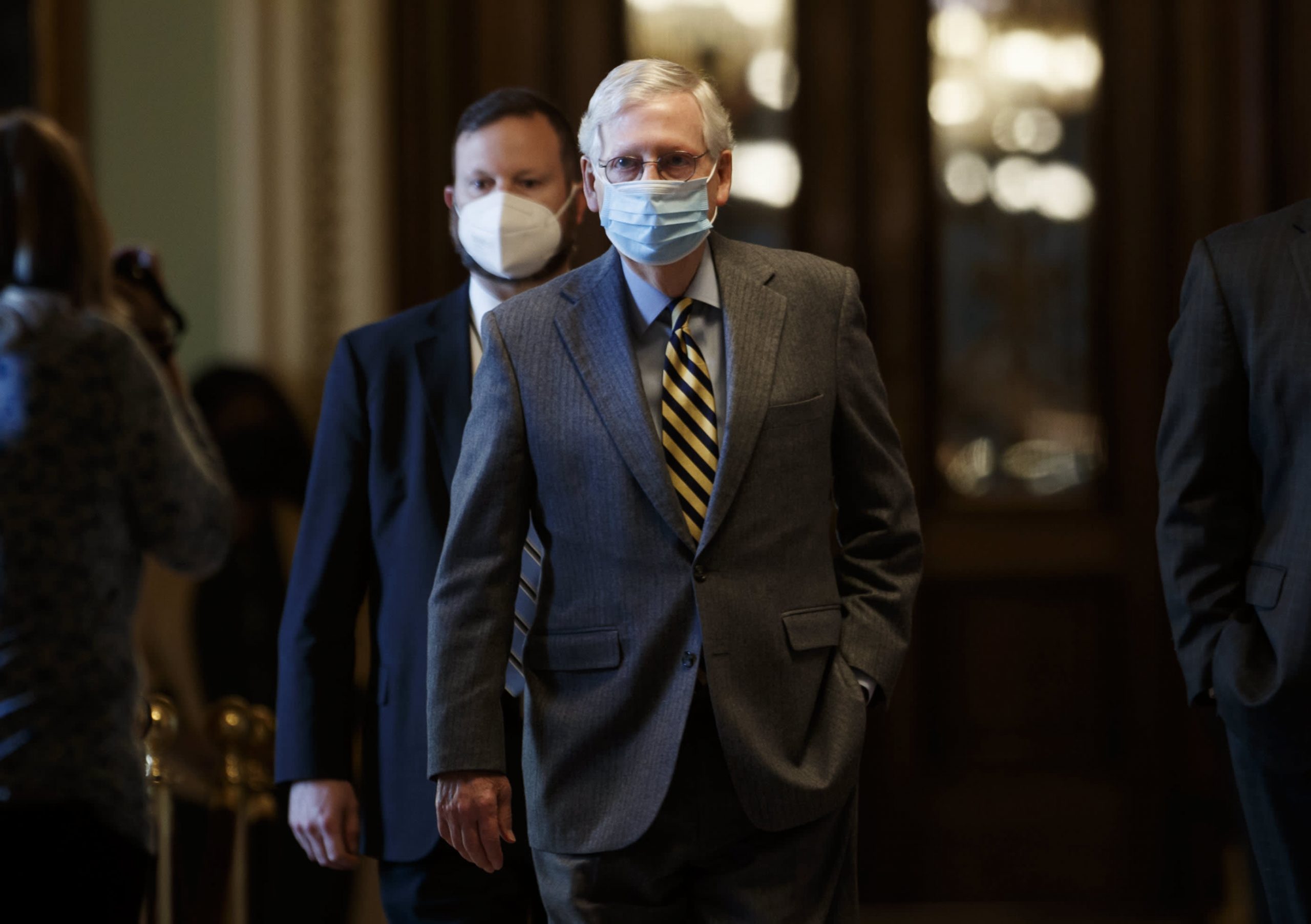 Senate Minority Leader Chuck Schumer said Thursday that Democrats would allow for votes limiting a liability shield for tech companies and establishing a commission to examine the 2020 election if Republicans agreed to hold a separate up-or-down vote on sending $2,000 checks to most Americans.

„Just give us a vote on the House-passed bill, and we can vote on whatever right-wing conspiracy theory you like,“ the New York Democrat said on the Senate floor.

The remarks came shortly after a speech from Majority Leader Mitch McConnell, R-Ky., who slammed the $2,000 direct payments as „socialism for the rich.“

McConnell has refused to hold a separate vote on the stimulus payments, instead tying them legislation that would repeal Section 230 and create a commission to study alleged issues with the presidential election.

President Donald Trump demanded that Congress move forward with all three issues when he agreed to sign a $900 billion Covid-19 relief package on Sunday.

Crypto transactions must be easier. That’s it. That’s the headline