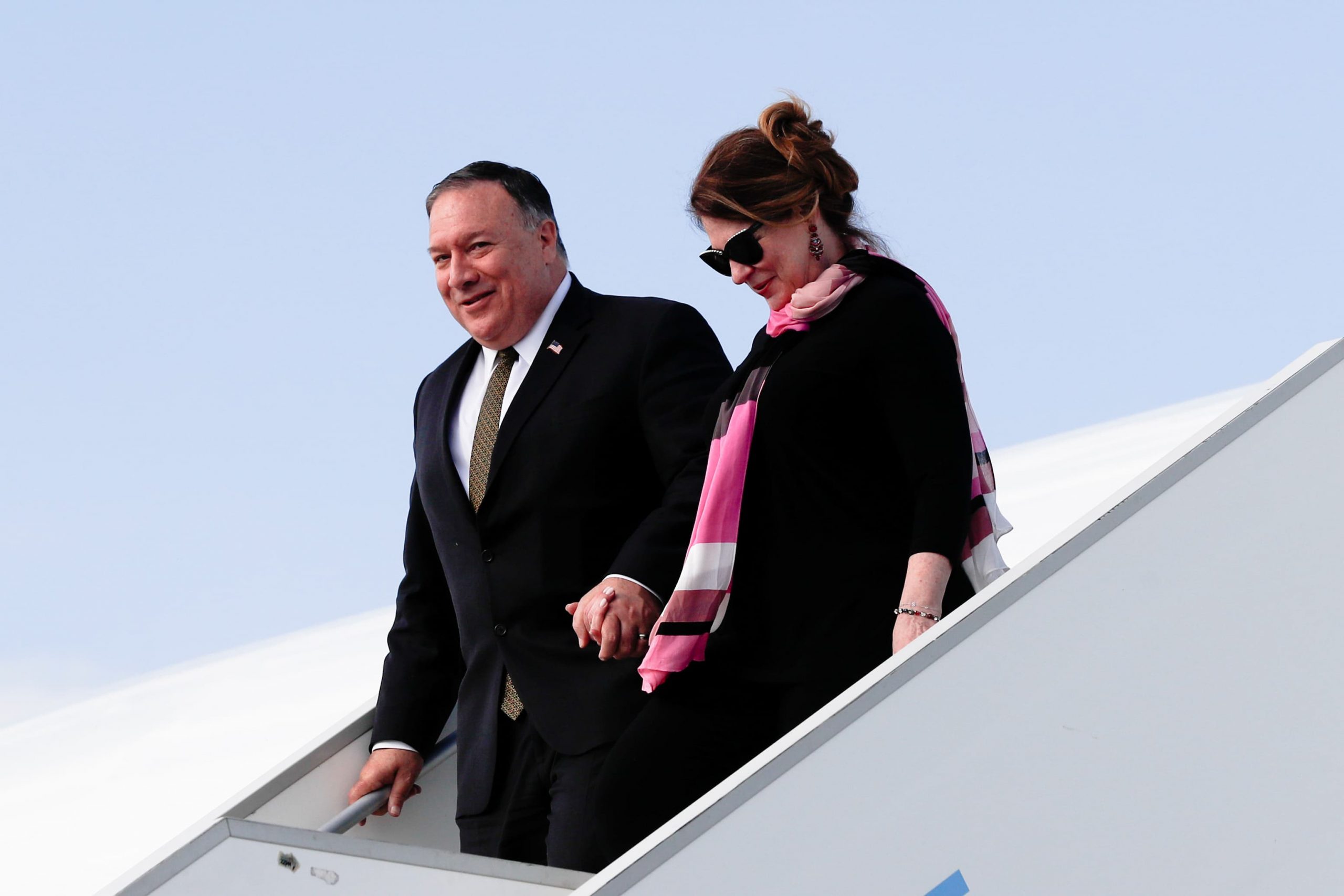 Former Secretary of State Mike Pompeo spent more than $10,000 of taxpayer money on China-made pens for attendees at private dinner parties he hosted, including CEOs, conservative media figures and Republican donors, according to State Department records.

The pens Pompeo handed out to his Madison Dinner guests cost an average of more than $26 apiece, according to the records, first reported Thursday by the advocacy group Citizens for Responsibility and Ethics in Washington.

CREW noted that at the same time the top U.S. diplomat was doling out 400 of the expensive pens, he was publicly bashing China for „trade abuses that cost American jobs and strike enormous blows to economies all across America.“

In a tweet Thursday, he said: „We must remain tough on China.“

Pompeo’s then-boss, now-former President Donald Trump, ran for the White House as a Republican on an „America First“ platform and also often stuck out at China.

In addition to the cost of the pens, which in a classy touch were engraved with the words „Madison Dinner,“ taxpayers footed the bill for $40,000 or so in other expenses related to the soirees, according to CREW, which received documents about the pens through a Freedom of Information Act lawsuit.

The Graph explores integrations for Bitcoin, Polkadot, and other Layer-1 blockchains