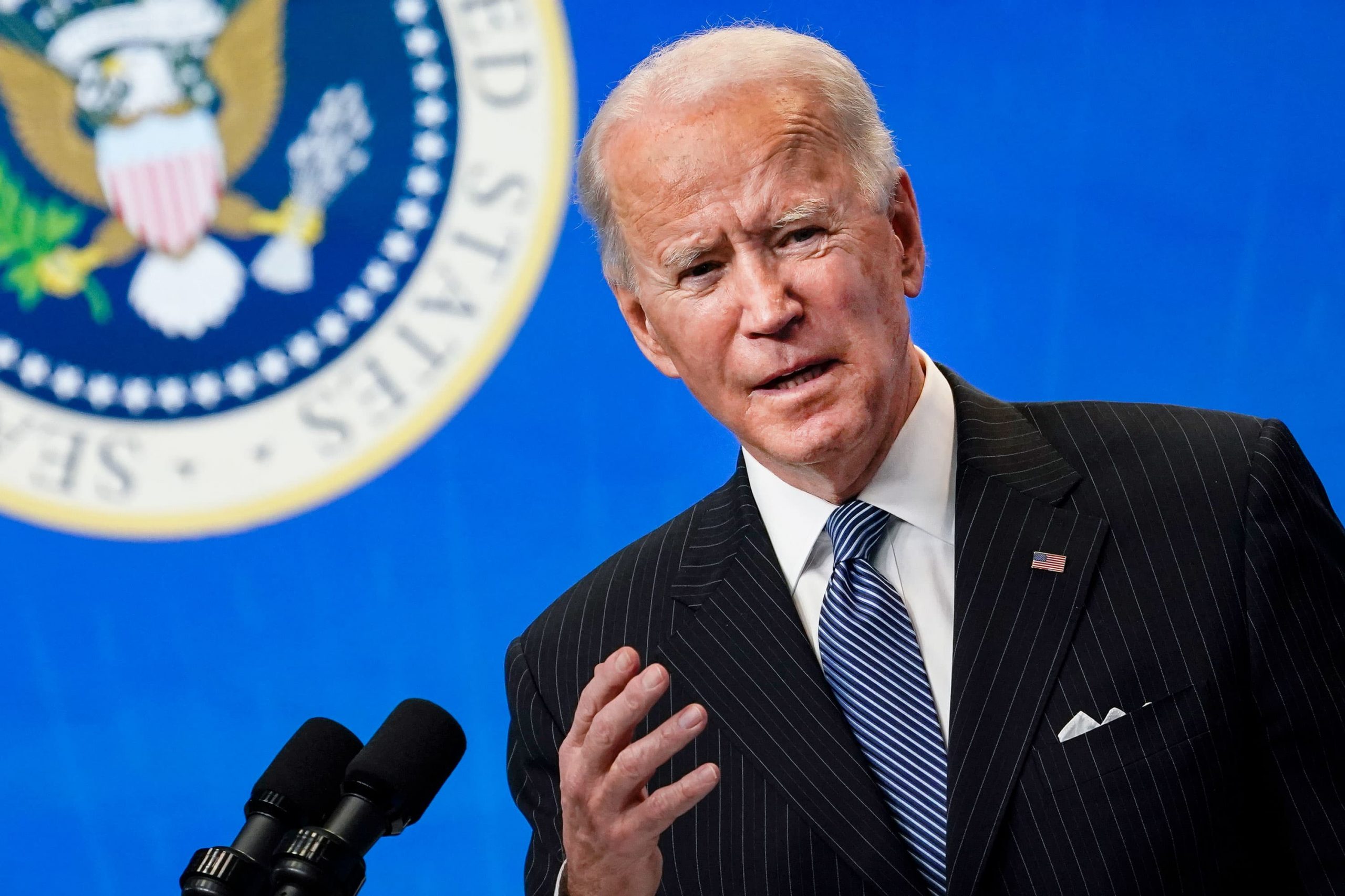 President Joe Biden’s coronavirus rescue plan, and two of its key economic provisions, have broad support as Democrats try to push it through Congress, a poll released Wednesday found.

More than two-thirds, or 68%, of Americans support the $1.9 trillion package, the Quinnipiac University survey showed. Only 24% of respondents oppose the measure.

The $1,400 direct payments in the plan, a key sticking point as lawmakers negotiate legislation, are more popular than the overall proposal. The poll found 78% of Americans support the stimulus checks, and 18% oppose them.

Respondents also favor Biden’s call for a $15 per hour federal minimum wage by a 61% to 36% margin, according to the survey. However, Democrats may not be able to include the provision in their bill in order to comply with budget reconciliation, which will allow them to pass legislation without Republican support.

The poll and others showing broad support for Biden’s plan among Americans come as Democrats appear unlikely to win any Republican votes for the package. A group of the GOP’s most centrist senators, wary of spending after Congress approved a $900 billion aid bill in December, offered Biden a $618 billion plan.