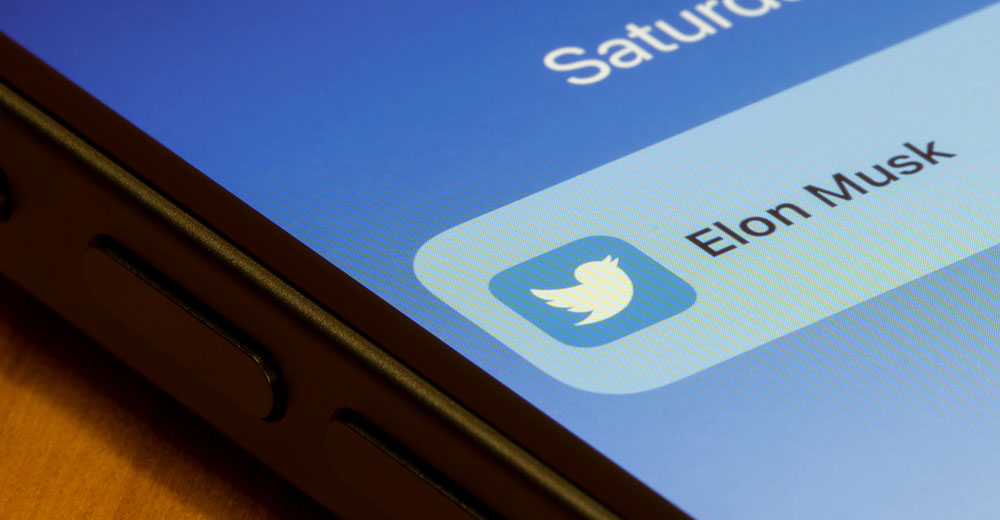 One of the world’s wealthiest business moguls is putting his cash where his social media beliefs are. Twitter on Monday announced it entered into a definitive agreement for Elon Musk to purchase the social media platform for some $44 billion. The post Musk Masterminds Private Twitter Takeover for $44 Billion appeared first on E-Commerce Times.