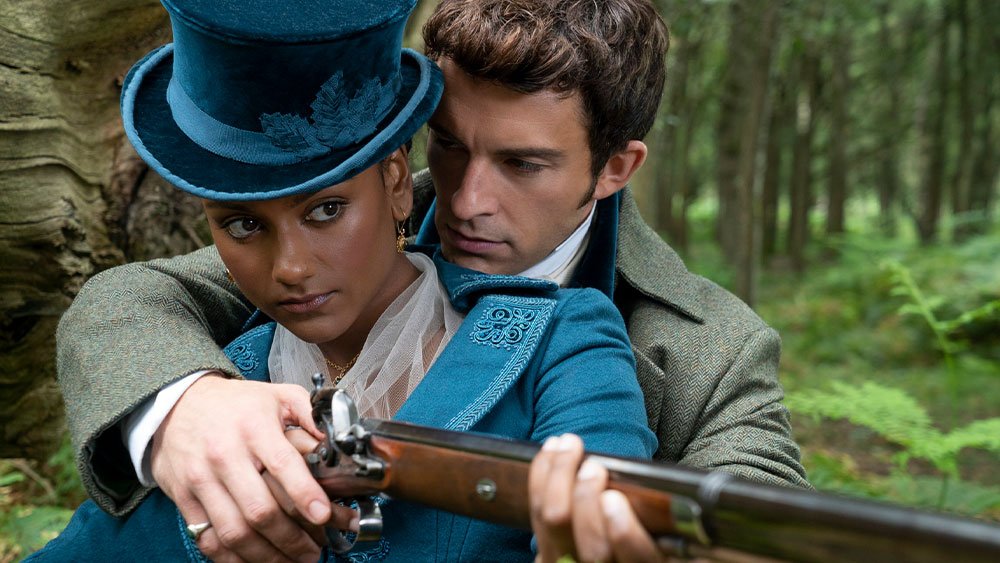 
The Los Gatos, Calif.-based company lost 200,000 subscribers in the March quarter. Analysts and the company’s own guidance predicted 2.5 million new subscribers in the period. The streaming video leader ended the first quarter with 221.6 million subscribers worldwide.

„Our relatively high household penetration — when including the large number of households sharing accounts — combined with competition, is creating revenue growth headwinds,“ Netflix said in a letter to shareholders. The company says it is working to better monetize its user base by cracking down on password sharing.

Netflix estimates that 100 million households worldwide are getting Netflix without paying because of account sharing. Of those freeloaders, over 30 million are in the U.S. and Canada, it said.

While Netflix’s subscriber numbers were disappointing, its profitability was better than expected in the first quarter.

Is Apple Stock A Buy Before iPhone Maker’s Earnings Report?

Join IBD Live For Stock Ideas Each Morning Before The Open

Solana’s STEPN hits record high as GMT price skyrockets 34,000% in over a month