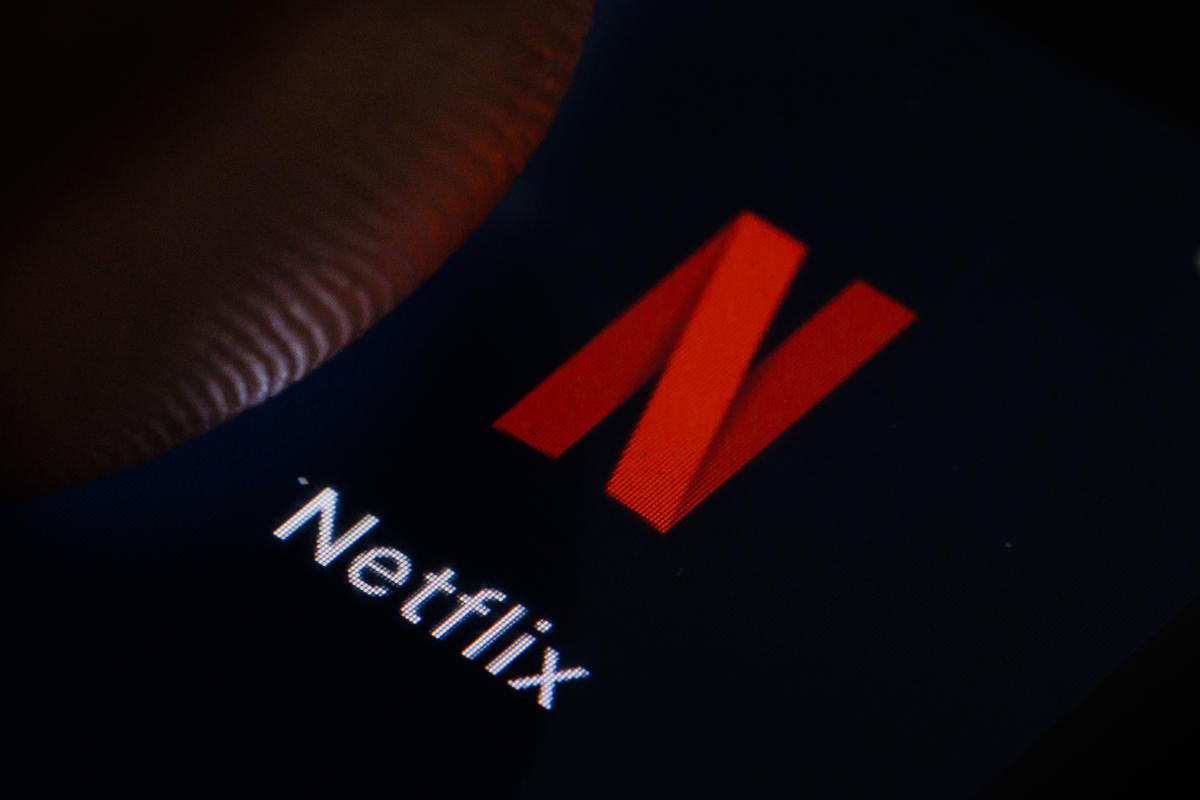 Netflix’s „The Stock Crash“ is now airing on the Yahoo Finance ticker pages, and according to the company’s Co-CEO Reed Hastings the market’s reaction to the company’s latest disappointing quarter is well-deserved and reflects several issues that will take time to correct.

„We’re working on how to monetize sharing. We’ve been thinking about that for a couple of years, but when we were growing fast, it wasn’t the high priority to work on. And now we’re working super hard on it. And remember these are over 100 million households that already are choosing to view Netflix. They love the service, we just got to get paid,“ Hastings told investors on the earnings call. „And then two, it’s really, we got great competition. They’ve got some very good shows and films out. And what we got to do is take it up a notch. And I’ll tell you that we’re all pretty … I know it’s disappointing for investors and it is for sure. But internally, we’re really geared up and this is like our moment to shine. This is when it all matters. And we’re super focused on achieving those objectives and getting back into our investors‘ good graces.“

Shares of the streaming media giant plunged 26% in pre-market on Wednesday as Wall Street analysts marked down their estimates and price targets after the shocking quarterly miss on sales and net subscribers that reflect the challenges outlined by Hastings.

For the current quarter, Netflix said it expected an even steeper decline in new users as it battles through increased competition from the likes of Apple and Paramount and tries to get 100 million account sharers to pay up.

The streaming service is modeling for subscribers to decline by 2 million in the fiscal second quarter, whereas consensus analysts were looking for a gain of 2.4 million.

„However, given that 2Q is likely to be another challenging quarter for subscriber growth and, given that account-sharing monetization and the advertising-supported product are 2023-2024 events, we don’t expect investors to collectively allocate more capital to owning Netflix in 2022. We believe investors will want to be closer in time to the implementation of these changes and might want to see some confirmation that they’re having the desired effect before rerating the stock higher. 2Q is generally a softer seasonal quarter, but the content slate has popular returning series, including ‚Ozark‘ (Season 4, finale), ‚Stranger Things,‘ and ‚Grace & Frankie.‘ The upcoming slate builds in the back half of 2022, leading up to a bigger 4Q with titles such as ‚Gray Man‘ and ‚Knives Out 2,'“ said Deutsche Bank analyst Bryan Kraft.

Brian Sozzi is an editor-at-large and anchor at Yahoo Finance. Follow Sozzi on Twitter @BrianSozzi and on LinkedIn.

Battle for Donbas: 3 reasons why Russia is shifting its war machine to east Ukraine