Nio Stock Eyes Key Level With Earnings On Deck: ‚Tide May Be Turning‘ For Tesla’s China Rival And Shares Could More Than Double, Says Analyst 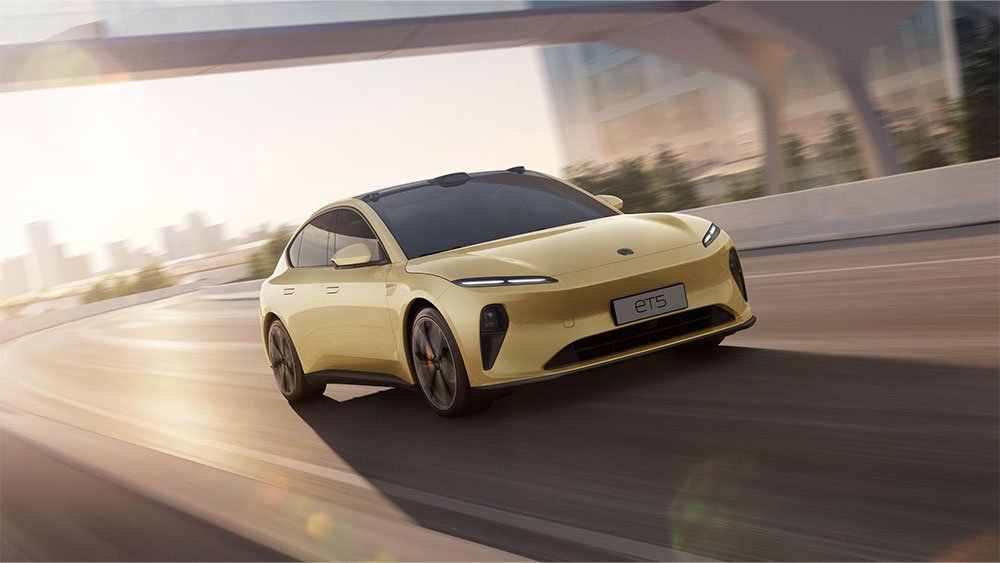 Nio (NIO) is gearing to report for the fourth quarter on Thursday as the launch nears for a highly anticipated EV rival to the Tesla (TSLA) Model S. On Wednesday, Nio stock rose in choppy trade, eyeing a key support level.

Estimates: Wall Street expects the China EV startup to lose 14 cents per American depositary receipt vs. a loss of 16 cents a year ago. Revenue is seen jumping 50% year over year to $1.535 billion, according to FactSet. But that would mark a slowdown in sales growth for a third straight quarter and would be down sharply from Q3’s 122% sales gain.

But Nio faced supply and production challenges due to the global chip shortage, which weighed on EV sales. This year, China EV startup peers Xpeng (XPEV) and Li Auto (LI) outsold Nio in both January and February.

Shares closed up 0.5% to 21.87 on the stock market today, after falling to 20.89 intraday. Nio stock has rallied in six of the past seven sessions, though it’s still well off highs with no buy point in sight. Tesla rose 0.5% Wednesday, advancing toward a 1208.10 buy point after opening its first Europe factory near Berlin. Xpeng, which reports Monday, added 0.2%. Li Auto fell 0.2%. China EV giant BYD (BYDDF) gained 1.3%.

Once-white-hot Nio stock tumbled in the past year. However, Nio is back above its 21-day exponential moving average, and is close to retaking the 50-day average, after jumping last week as delisting fears eased. The 21-day and 50-day averages have fallen below their longer-term, 200-day counterpart, a sign of recent struggles.

„While volumes have stagnated over the past few quarters due to operational bottlenecks, we think deliveries are on track to increase from 10,000 per month to 25,000 exiting the year, which will shift the narrative away from supply constraints to product cycle,“ he said.

Yu tied his expectations to the launch of several new electric vehicles.

„We expect three new models to begin deliveries this year starting with the ET7 next week, which, based on local media reports, has garnered very favorable early reviews,“ Yu said. He rates Nio stock a buy with a 12-month price target of 50.

In 2021, EV sales boomed in China, making it once again the world’s largest market for electric cars.

But headwinds abound for Nio stock. Fears of a U.S. delisting for Chinese stocks revived recently, though Beijing last week signaled progress on addressing the issue with U.S. regulators.

Rival Li One announced Wednesday that the Li One SUV will cost more beginning April 1. Earlier, Tesla, Xpeng and BYD hiked vehicle prices due to rising costs of raw materials.

Xpeng, Li One and BYD are all bringing new EVs to a fiercely competitive Chinese market. And last week, Volkswagen (VWAGY) said that it will focus more on China as the Ukraine war hits the auto supply chain in Europe.

These Are The 5 Best Stocks To Buy And Watch Now

Looking For The Next Big Stock Market Winners? Start With These 3 Steps