Nvidia Stock Is Rallying. Next Week’s GTC Conference Can Keep It Going. 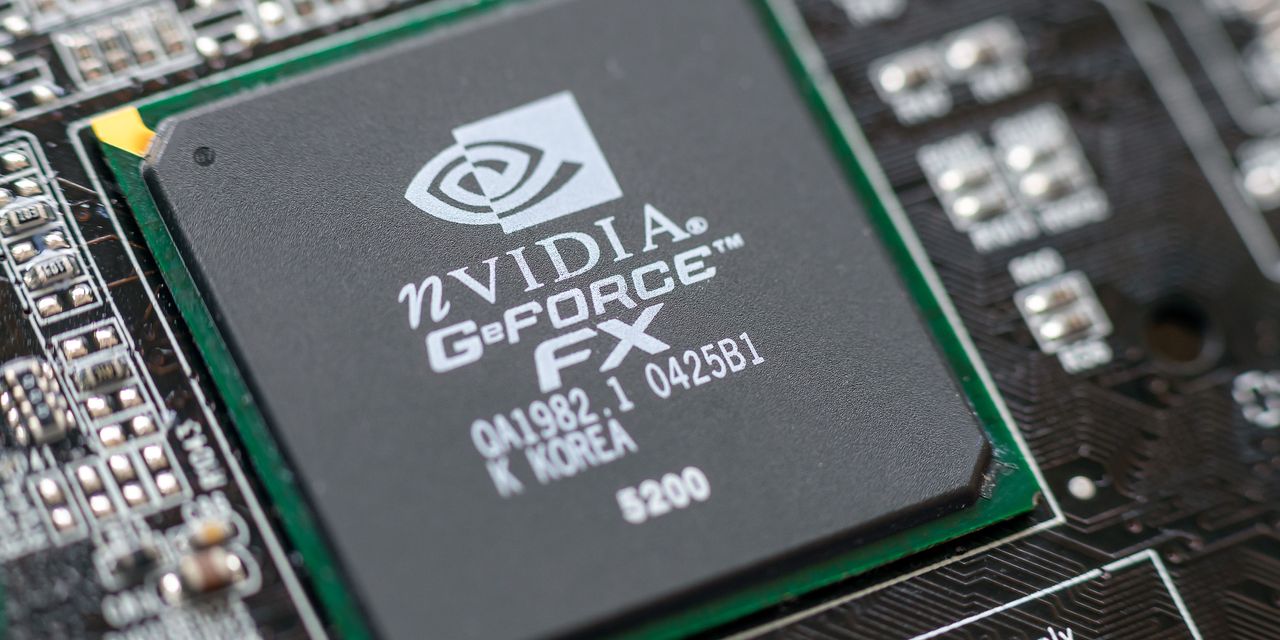 
Like much of the rest of the stock market, to say nothing of the beaten-down tech sector, Nvidia has had a tough start to 2022. Even as the stock moves higher on Friday, next week offers potential catalysts for a bigger turnaround.

(ticker: NVDA) will host its flagship technical conference called GTC next Monday to Thursday, with the keynote from CEO Jensen Huang coinciding with the company’s investor day on Tuesday.

For a company that has seen its share price fall 13% this year—though the stock remains up more than 100% over the past 12 months, having roared to an all-time high in November 2021—the events are a big deal.

In focus will be a wave of new products, because the company tends to not provide target financial models, said Citi analysts Atif Malik and Amanda Scarnati in a note on Friday.

This has been the case in the past.

The team at Citi highlighted how last year Nvidia surprised investors with the announcement of the powerful new Grace computer processing unit (CPU), as well as raising the prospect of monetizing artificial intelligence software. Updates on sales to the critical gaming industry and $8 billion in the contract pipeline from the auto industry were another added bonus.

A lot has happened to the company since then.

A computer chip powerhouse, Nvidia has been a beneficiary of a spending boom in cloud computing and artificial intelligence infrastructure. The group has also been boosted by its move to dominate in the metaverse, which describes emerging platforms and technologies for virtual worlds. But Nvidia also has had to ditch its acquisition of chip design Arm from SoftBank, which includes a hefty breakup fee.

Malik and Scarnati expect four key developments to come out of next week. Any one of them could be pounced on by investors.

The first is the announcement of new, 5-nanometer processing units for use in data centers, with 5nm units for use in gaming likely in September, as well as updates on the powerful Grace CPU.

The second is news on the metaverse front, with new opportunities expected for Nvidia’s Omniverse, its 3-D virtual world simulation and collaboration platform that has widespread industrial applications.

The third is an update on the sales pipeline linked to the growing Chinese electric-vehicle industry. Last year, auto maker

(NIO) partnered with Nvidia to use its chips in the development of autonomous driving solutions.

The fourth is focused on investors: share buybacks. “Investors expect some buybacks post the failed Arm deal,” the team at Citi said.

Malik and Scarnati rate Nvidia at Buy with a target price on the stock of $350. With the shares closing at $247.66 on Thursday, that implies an upside of more than 40%.

Analysts are mostly bullish on Nvidia; brokers surveyed by FactSet overwhelmingly rate the stock at Overweight, with an average target price of $340.


Nasdaq Composite
has gained 1.6%, the

Write to Jack Denton at jack.denton@dowjones.com