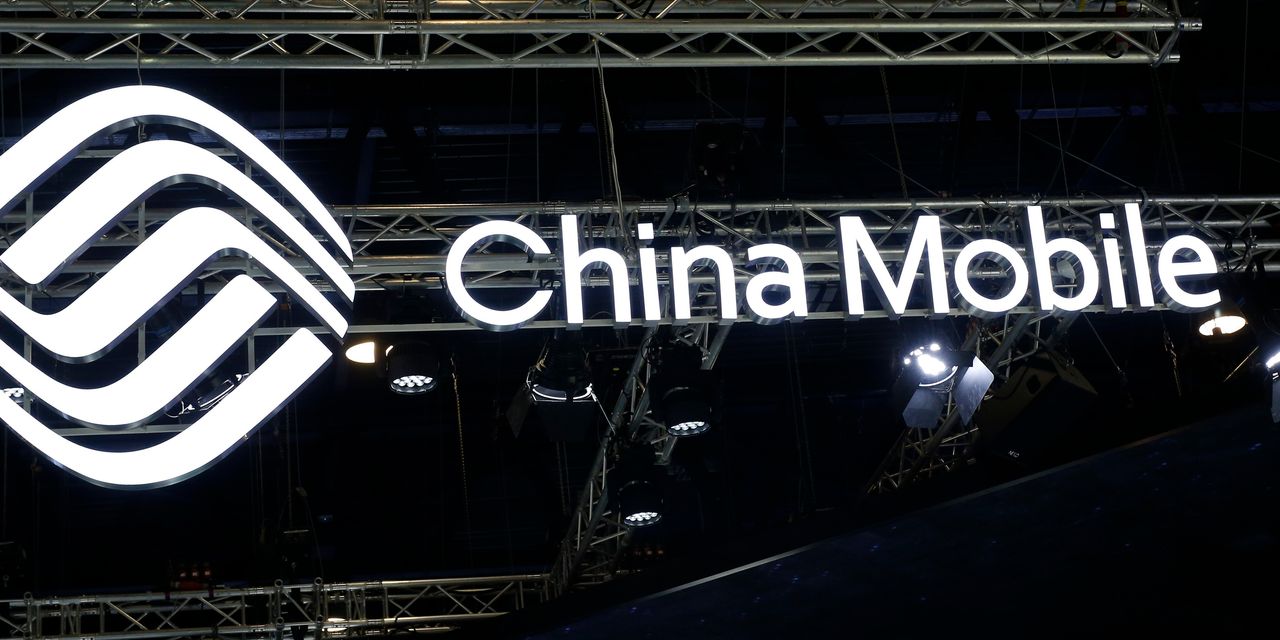 The NYSE said it will apply to the Securities and Exchange Commission to delist the stocks upon completion of the proceedings, including any potential appeals.

Trump signed the order Nov. 12, banning Americans from investing in a handful of Chinese companies that the U.S. claim support or supply the Chinese military.

All three companies are also listed in Hong Kong.

Sen. David Perdue quarantines after contact with someone infected with Covid, days before Georgia runoff