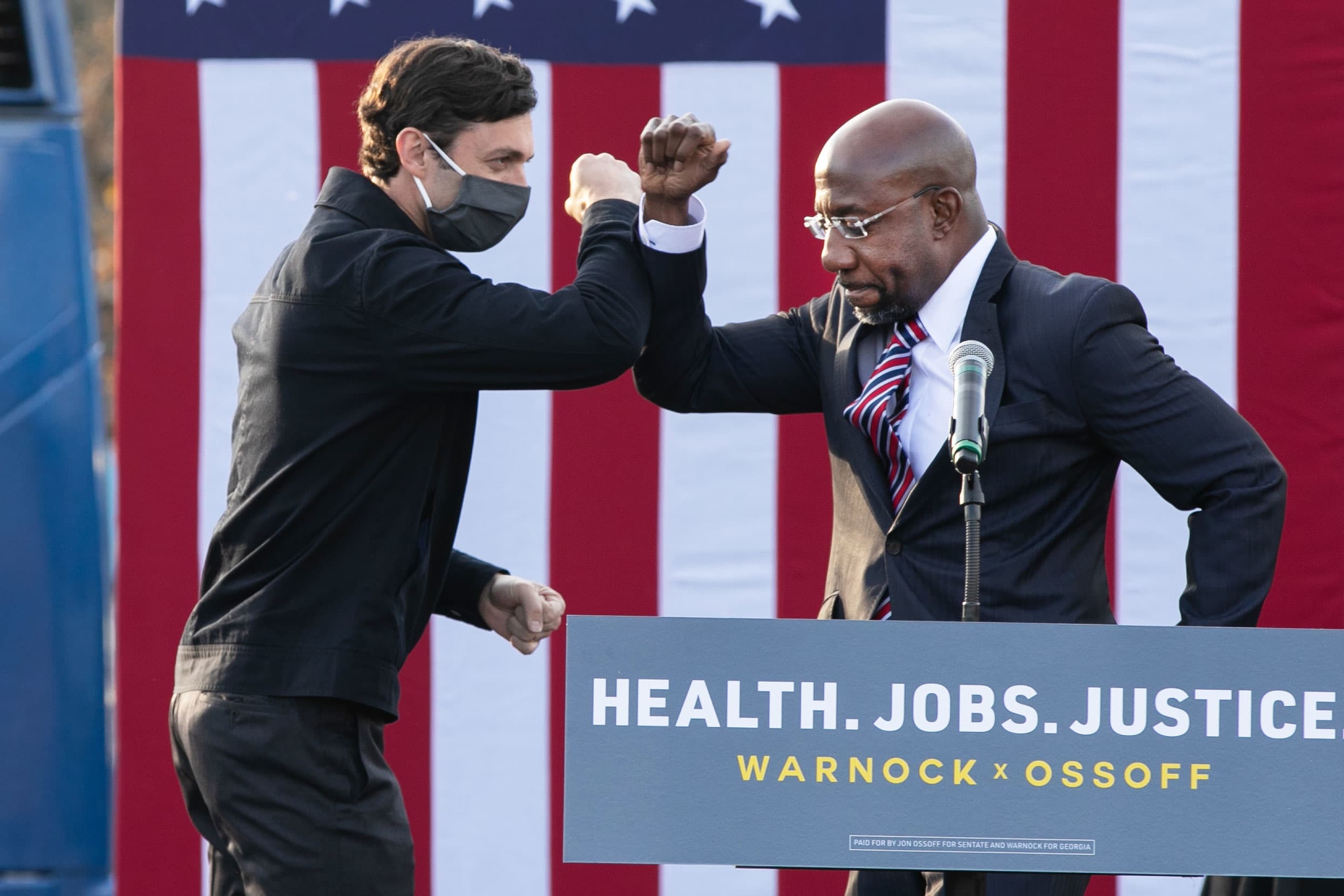 When Helen Ho founded Asian Americans Advancing Justice-Atlanta in 2010, she made faith outreach a central part of the organization’s civic engagement work.

She had grown up attending Korean American churches in South Carolina and Georgia, and she understood the importance of religious communities for Asian Americans and Pacific Islanders.

„When I grew up, literally, the church was the only nonprofit my parents gave money to,“ said Ho, former executive director of the nonpartisan advocacy group in Georgia.

In American politics, the most prominent blocs of religious voters have historically been Christians: White evangelical voters, who have largely been a Republican stronghold, and Black Protestant voters, who primarily align with Democrats.

Religious Asian Americans and Pacific Islanders, or AAPIs, in Georgia and across the country are not a monolith. Their faiths include Christianity, Islam, Buddhism, Hinduism and other traditions. Yet amid a Black-White political and religious divide, Asian American Christian communities represent untapped voter networks for political parties.

In Georgia’s Senate runoff races, Democrats have ramped up outreach to AAPI voters overall, hoping to reprise the high voter turnout that helped flip the state blue in November. Incumbent GOP Sens. David Perdue and Kelly Loeffler will face off against Democratic challengers Jon Ossoff and Rev. Raphael Warnock on Jan. 5 in a runoff election that will decide which party controls the Senate.

Faith has been at the forefront of the runoff races. Warnock is senior pastor of Ebenezer Baptist Church, where Martin Luther King Jr. preached. Ossoff discusses his Jewish upbringing on the campaign trail. Perdue is Methodist and Loeffler is Catholic; the two have appealed to conservative Christian voters.

But candidates on both sides of the aisle have largely overlooked the role of religion for Asian American voters who could help decide an election expected to come down to razor-thin margins.

Crypto derivatives gained steam in 2020, but 2021 may see true growth