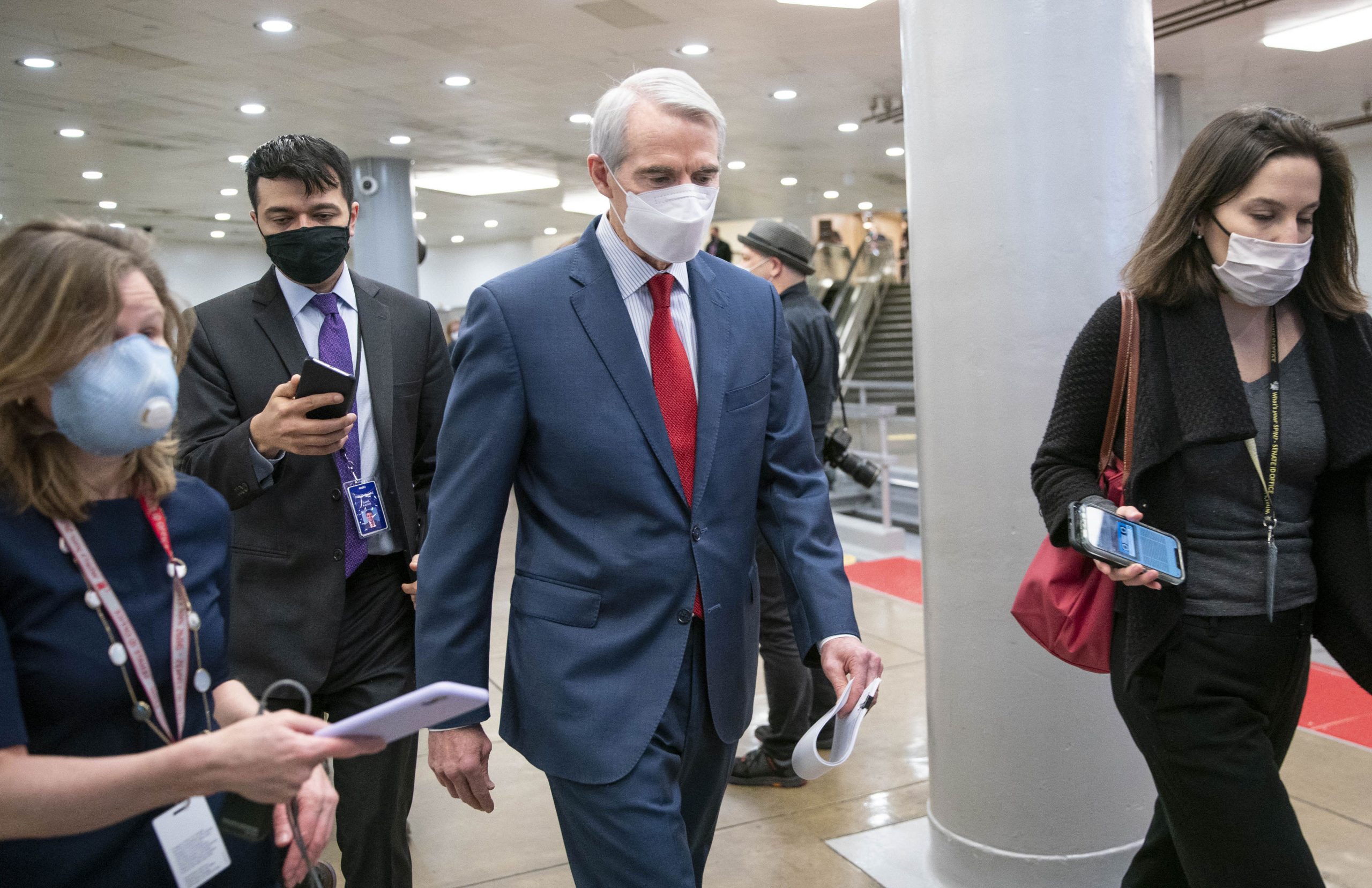 A group of power brokers in Ohio have been reaching out to business leaders across the state to try to recruit them to run for Republican Rob Portman’s Senate seat in 2022, in an effort to stop pro-Trump contenders from winning that contest, according to people familiar with the matter.

Some of those who have started engaging with potential candidates include donors and business types close to former Ohio Republican Gov. John Kasich, these people said.

Kasich is one of the most prominent GOP critics of former President Donald Trump. He was one of a handful of Republicans who was featured at the Democratic National Convention over the summer to endorse Joe Biden.

The possibility of trying to win a Republican primary in what appears to be a divided party is leading some executives to opt against getting in. Those who have been approached on the Republican and Democratic sides include the CEO of a central Ohio business advocacy group, a venture capitalist and a digital marketing executive.

Several people are hesitant to get into the race because a Republican primary will involve a battle for the party’s base and likely an endorsement by Trump himself. If he endorses, Trump will likely support someone more aligned with his agenda as opposed to a more traditional Republican. Trump won Ohio in the 2020 presidential election.

House Freedom Caucus member Jim Jordan, R-Ohio, will not be running for Portman’s seat, his office recently announced. House Minority Leader Kevin McCarthy, R-Calif., said in a statement Thursday that after meeting with Trump, the former president is „committed to helping elect Republicans in the House and Senate in 2022.“

GOP politicians with allegiances to Trump who are reportedly in the mix to possibly run include Rep. Steve Stivers and Ohio Republican Party Chair Jane Timken.

Political strategists say they’re not surprised by the effort to find a business-minded candidate. It’s the latest signal the Republican primary for Portman’s seat is going to be expansive.

„Will likely be a huge field in the GOP primary, with choices of all ideological stripes,“ Charlie Black, a former Kasich strategist, told CNBC. It’s „to be expected,“ Black said about business leaders being recruited, „but there will be conservative candidates not wedded to Trump.“

Portman announced Monday that he will not be seeking reelection in 2022 because it has „gotten harder and harder to break through the partisan gridlock and make progress on substantive policy.“ Portman was a Republican lawmaker who voted to uphold the results of the Electoral College confirming Biden as the winner of the 2020 presidential election.

What Will The Death Of Keystone XL Mean For Canada?