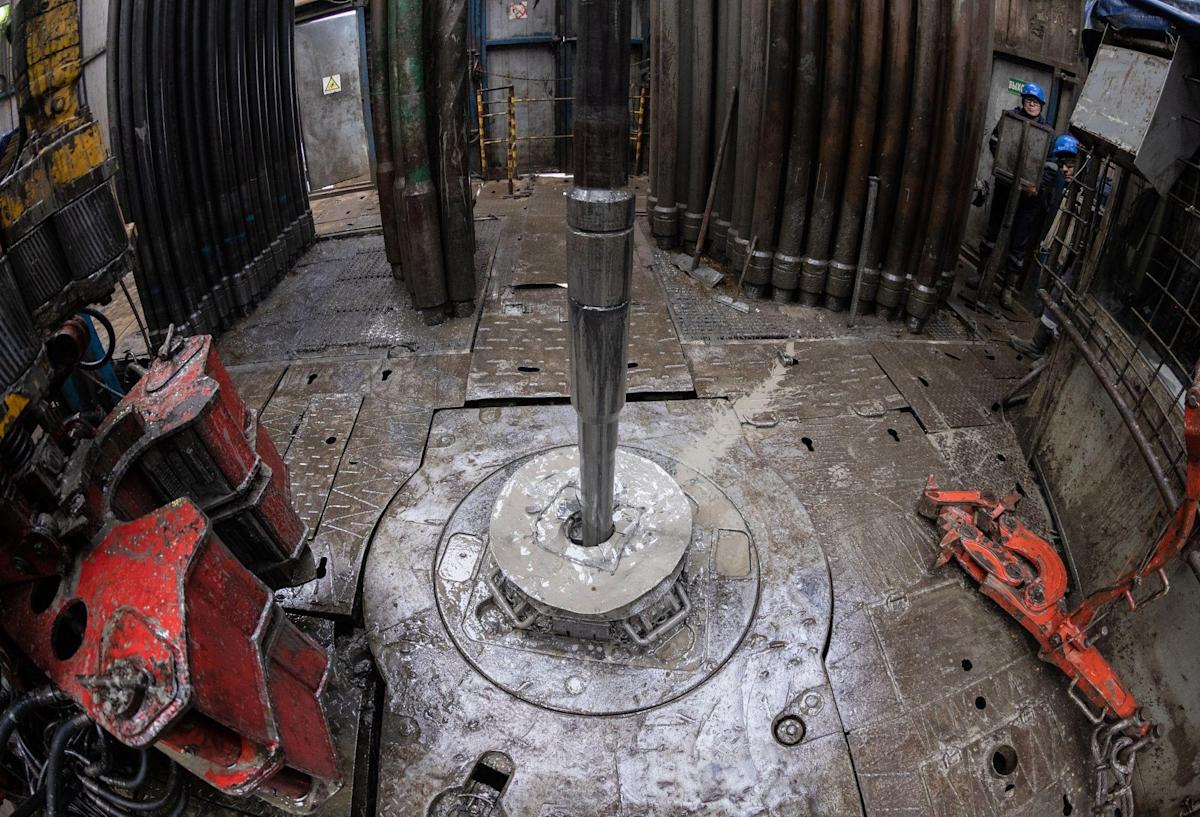 (Bloomberg) — The heat is coming out of the oil market, and fast.

West Texas Intermediate oil futures have shed around 20% since closing at the highest since 2008 a week ago, dropping below $100 a barrel on Tuesday. That followed a tumultuous period of trading that saw prices fluctuate wildly, with intraday swings for global benchmark Brent crude eclipsing $20.

The latest developments to rattle the market are a resurgence of virus cases in China, the world’s biggest crude importer, and what appears to be progress in cease-fire talks between Ukraine and Russia. While there are still concerns that the disruption to Russian oil flows is squeezing an already tight market, OPEC and others have been quick to point out there is no shortage.

China’s latest virus outbreak, with growing clusters spawned by the highly infectious omicron variant in some of its most-developed cities and economic zones, is an unprecedented challenge for the country’s Covid Zero strategy. The nation injected more funds into the financial system and set a weaker-than-expected reference rate for the yuan, seeking to support the economy.

While buyers continue to shun Russian crude, there are signs that exports might not be completely cut off. Surgutneftegas PJSC is offering financing flexibility to some customers in order to keep crude flowing, while India is working out a mechanism to facilitate trade using local currencies.

Ukraine’s main negotiator said they were working on a potential cease-fire with Russia before talks were paused so each side could take stock. The U.S. and China also had a “substantial discussion” in their first high-level meeting on the war. The Federal Reserve, meanwhile, is expected to start tightening monetary policy this week, which is weighing on markets in general.

The invasion has rippled through markets, fanning inflation as governments try to encourage growth after the pandemic. U.K. lawmakers were told by Energy Aspects Ltd. that the nation may have to ration products like natural gas and diesel if the war in Europe continues. Consumers are already feeling the pain at the pump, with prices of transport fuels rising across the globe.