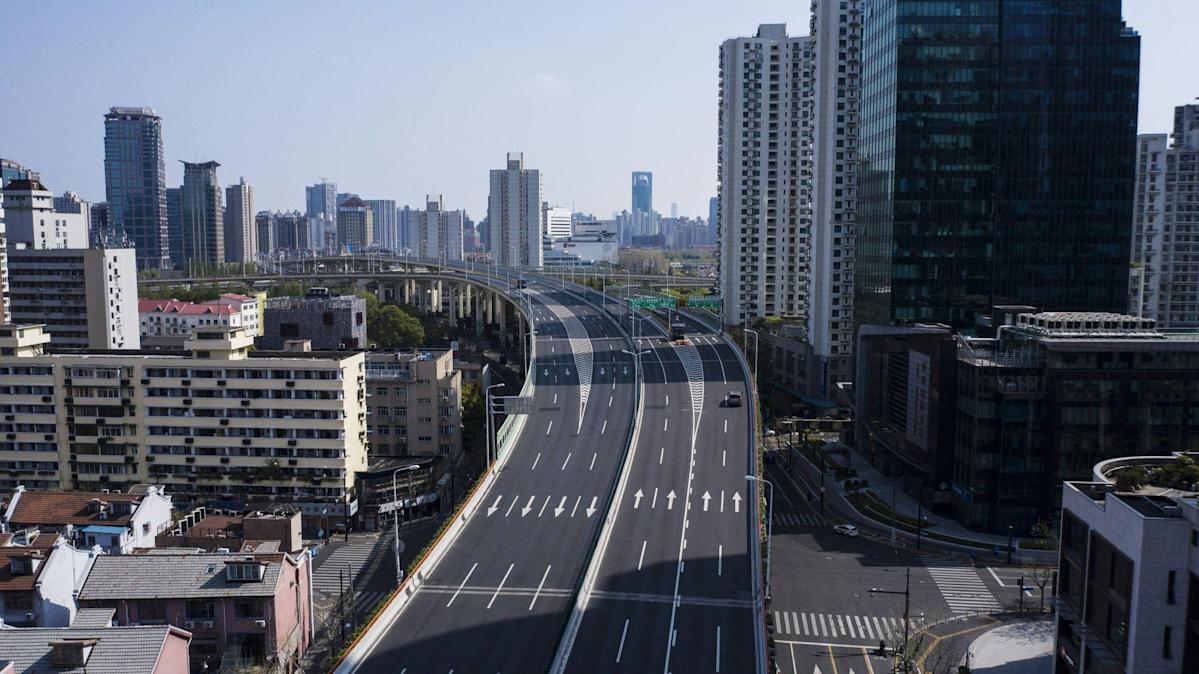 West Texas Intermediate fell more than $5 on Tuesday to trade below $103 a barrel, the sharpest drop in more than a week. The IMF slashed its world growth forecast by the most since the early months of the Covid-19 pandemic and projected even faster inflation. The market opened on a downbeat after Fed Reserve Bank President James Bullard said late Monday the central bank needs to move quickly to raise interest rates to quell inflation.

China’s health officials said the Covid Zero approach will continue, with the country deploying strict lock downs that are snarling up the world’s second-largest economy. Recent data shows China’s economic growth slowing, which has heightened concerns about demand falling in one of the world’s biggest crude importer.

“It’s a fairly supplied market for now and one which doesn’t look like we’re in crisis mode at this point, but one where we do need to get more production,” said Rob Haworth, senior investment strategist at U.S. Bank Wealth Management.

Still, production issues in Libya are providing a bullish element to the market. The nation’s oil output has fallen to about 800,000 barrels a day. The Sharara field in the west of the country, which can pump 300,000 barrels a day, has been closed as protests spread.

Oil has advanced more than 40% this year as Russia’s invasion of Ukraine upended an already tight supply-demand balance. The war is rerouting global crude flows, with the U.S. and U.K. moving to ban the import of Russian barrels, while some Asian buyers take extra cargoes. As the war drags on, there’s mounting pressure on the European Union to curb its imports.

French Finance Minister Bruno Le Maire said Tuesday that it’s “more than ever” necessary to stop oil imports from Russia, reflecting the debate within the energy-dependent bloc about the merits of restricting flows. France hoped to convince EU partners “in coming weeks,” Le Maire told Europe 1 Radio. A full and immediate ban on Russian oil could push crude to $185 a barrel, JPMorgan said in a report.

The impact of the coronavirus pandemic on China’s economy is short term and normal conditions will be rapidly restored after the current outbreak is contained, a spokesperson for the top economic planner said on Tuesday. That came a day after the central bank moved to aid individuals and small businesses.