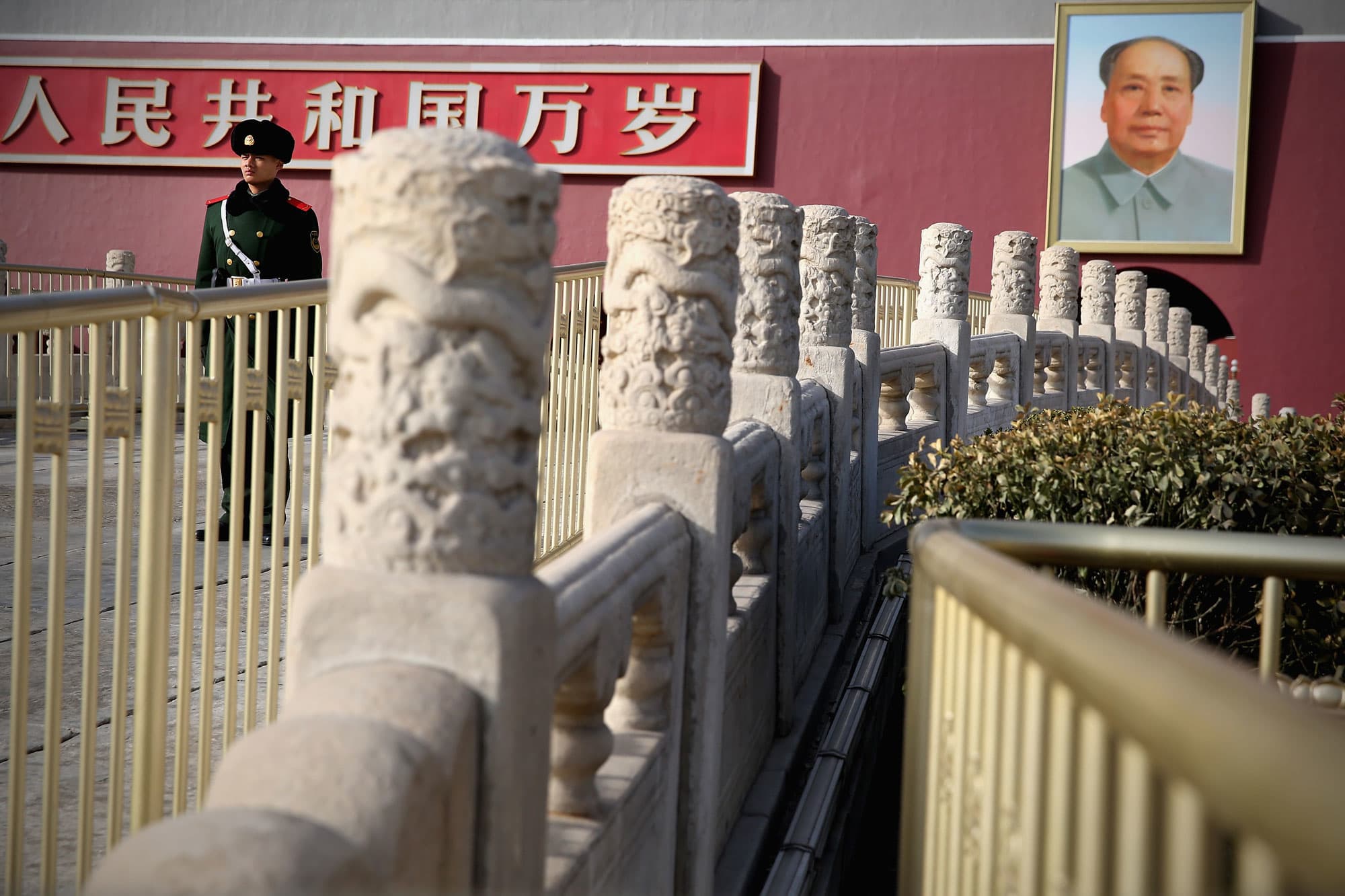 When you think of anonymous shell companies, you might you might think of illicit activity being done by shady criminal groups, or tax cheats trying to hide their money, or crooked foreign officials trying to swindle populations.

But there’s one other thing you should think of: the Chinese Communist Party (CCP).

While it hasn’t gotten nearly as much attention as some other topics regarding the Chinese government, anonymous shell companies have proven a key component of the country’s recent rise.

More importantly, these shell companies – which prevent investigators from successfully tracking financial flows – have proven to be key tools in both the CCP’s corrupt and tightening grip on the country and its expansionist efforts abroad, all aimed at increasing the influence of the People’s Republic of China and eroding American power and American interests.

From Southeast Asia to Africa and even Europe, the BRI has relied on anonymous shell companies to hide payments to corrupt officials abroad, greasing their palms in order to sign sweetheart deals with PRC officials and state-affiliated entities.