Oracle stock boomerangs after forecast and a knowing laugh about TikTok 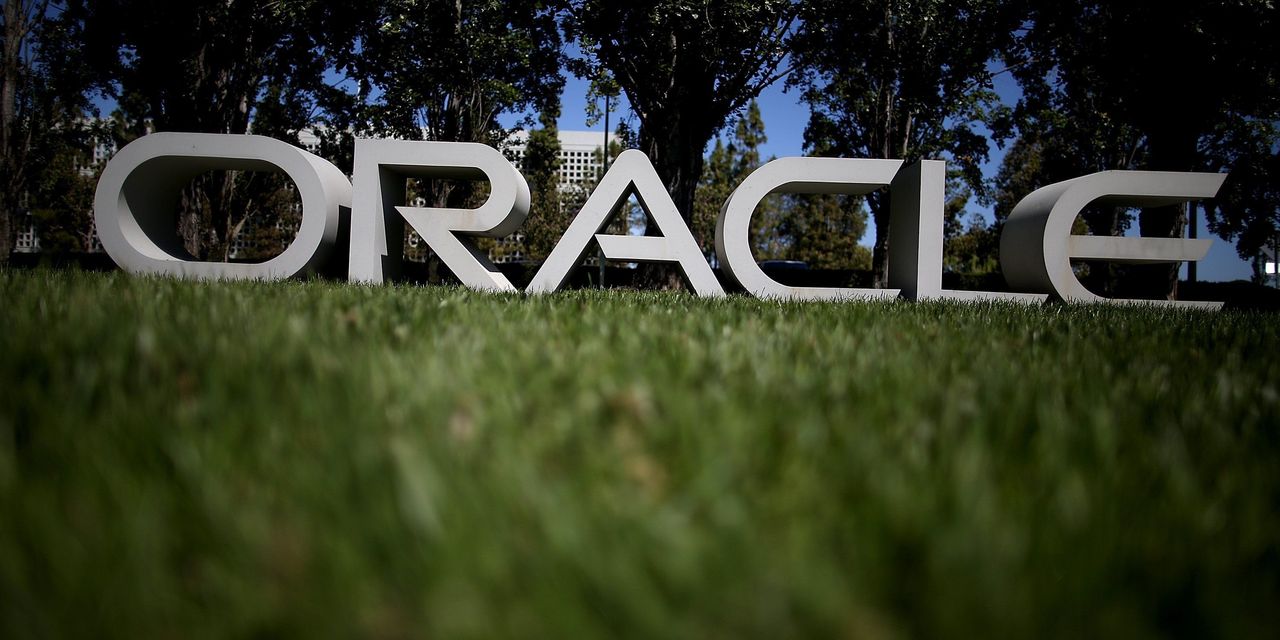 shares, which had dropped as much as 8% after hours, recovered and were flat in the extended session following a conference call in which Catz and Ellison were asked about a reported data deal with TikTok owner Bytedance. After Ellison chuckled, Catz told analysts, “the one thing I can tell you is, we have an excellent relationship with the folks at TikTok.”

not providing the boost that its 2021 holdings provided. Shares began to rebound after Catz gave a fiscal fourth-quarter forecast that hit analysts’ marks, while projecting another year-over-year earnings decline due to a combination of low taxes and investment gains a year ago.

“Both non-GAAP and GAAP EPS are expected to decline year-over-year due to some large investment gains we saw last year, as well as a very low tax rate last year,” Catz said on the call, noting an increase in Oracle’s tax rate to 18.4% from 10.7%.

Reuters reported Thursday morning that Oracle was near a deal with TikTok to store information of U.S. users without the video-sharing app’s Chinese parent company ByteDance having access to it. In 2020, Oracle stood to acquire TikTok in a complicated deal with Walmart Inc.
WMT,

at the behest of then-President Donald Trump, but that deal was shelved and the Biden administration dropped Trump-era executive orders to ban the app.

For the fiscal third quarter, Oracle reported net income of $2.32 billion, or 84 cents a share, compared with $5.02 billion, or $1.68 a share, a year ago. Adjusted earnings, which exclude stock-based compensation expenses and other items, were $1.13 a share, compared with $1.16 a share in the year-ago period. Revenue rose to $10.51 billion from $10.09 billion in the year-ago quarter.

The stock moves followed a 0.7% rise in the regular session to close at $76.65. Oracle shares are up 6% over the past 12 months, versus a 5% decline by the iShares Expanded Tech-Software Sector ETF
IGV,
,
while the S&P 500 index
SPX,

has gained 9% and the tech-heavy Nasdaq Composite Index
COMP,