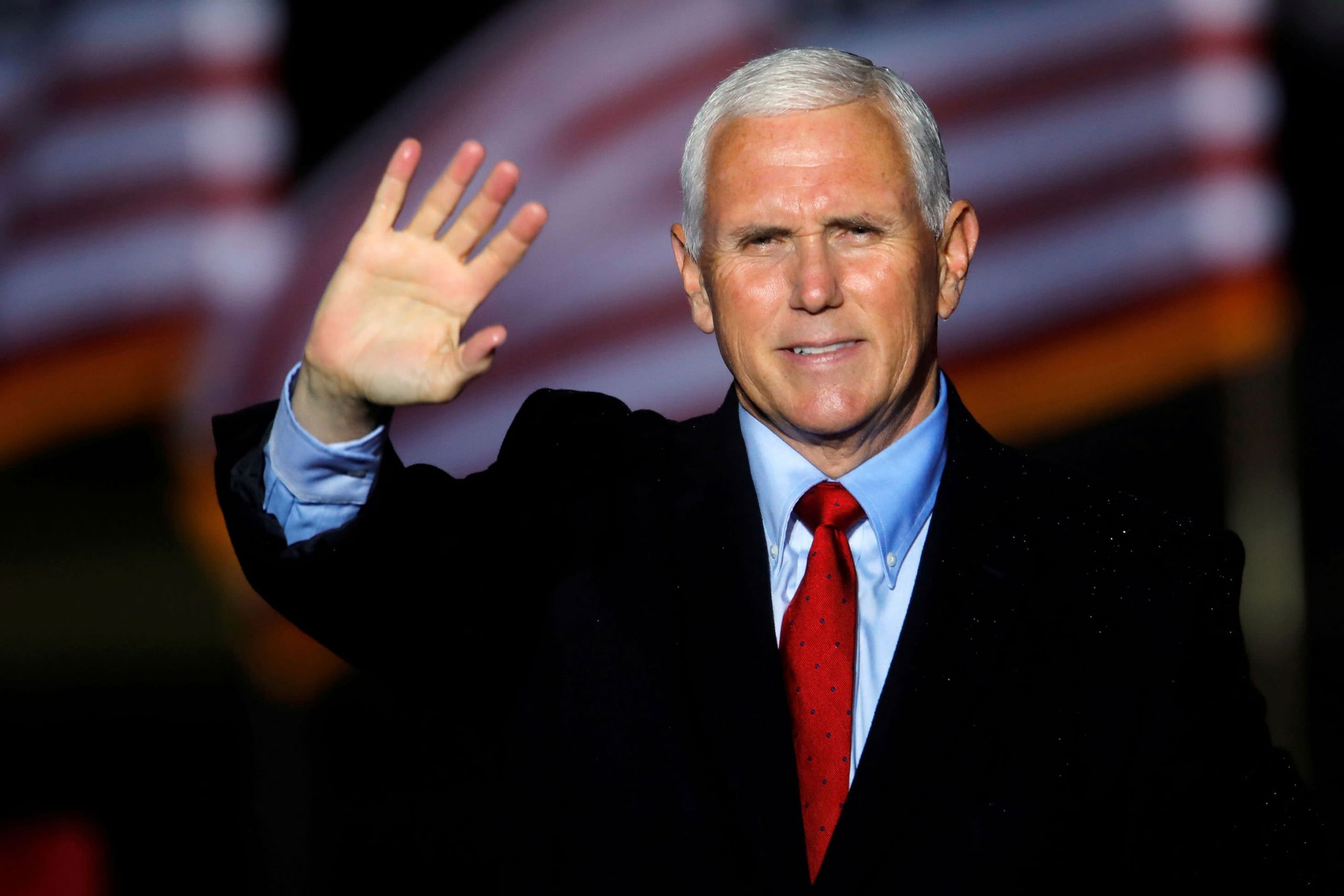 Vice President Mike Pence is scheduled to travel overseas for the first time during the Covid-19 pandemic just hours after presiding over the congressional session in which President-elect Joe Biden will be formally declared the winner of November’s contest against President Donald Trump.

The Indiana Republican will depart the U.S. on Jan. 6 for a trip that will include stops in Bahrain, Israel and Poland, according to a government document obtained by NBC News. Pence will remain abroad through Jan. 11.

The travel schedule, which an administration official said is subject to change, has dual benefits for Pence.

He is expected to use his last trip as vice president to tout the administration’s foreign policy achievements, including the normalization of relations between Israel and a number of Gulf states including Bahrain.

It will also allow Pence, rumored to be harboring his own presidential ambitions, to get out of Washington after performing the awkward job of announcing his and Trump’s defeat to Biden and Vice President-elect Kamala Harris.

The job is a politically uncomfortable one for Pence, given that Trump has bucked precedent by refusing to concede defeat. Biden won 306 electoral votes, 36 more than the 270 needed for victory. Trump won 232 electoral votes. The Electoral College formally voted on Monday.

Pence has been in lockstep with Trump for the four years of his administration, remaining a loyal ally in a White House that was plagued with unusually high turnover and frequent infighting. But the vice president has largely remained in the background as Trump has attempted to reverse the results of the Nov. 3 election. Even so, Pence has been supportive of the president’s baseless claims of election fraud and has not publicly acknowledged Biden’s victory or congratulated the former vice president.

Crypto banks are the sector’s game-changers