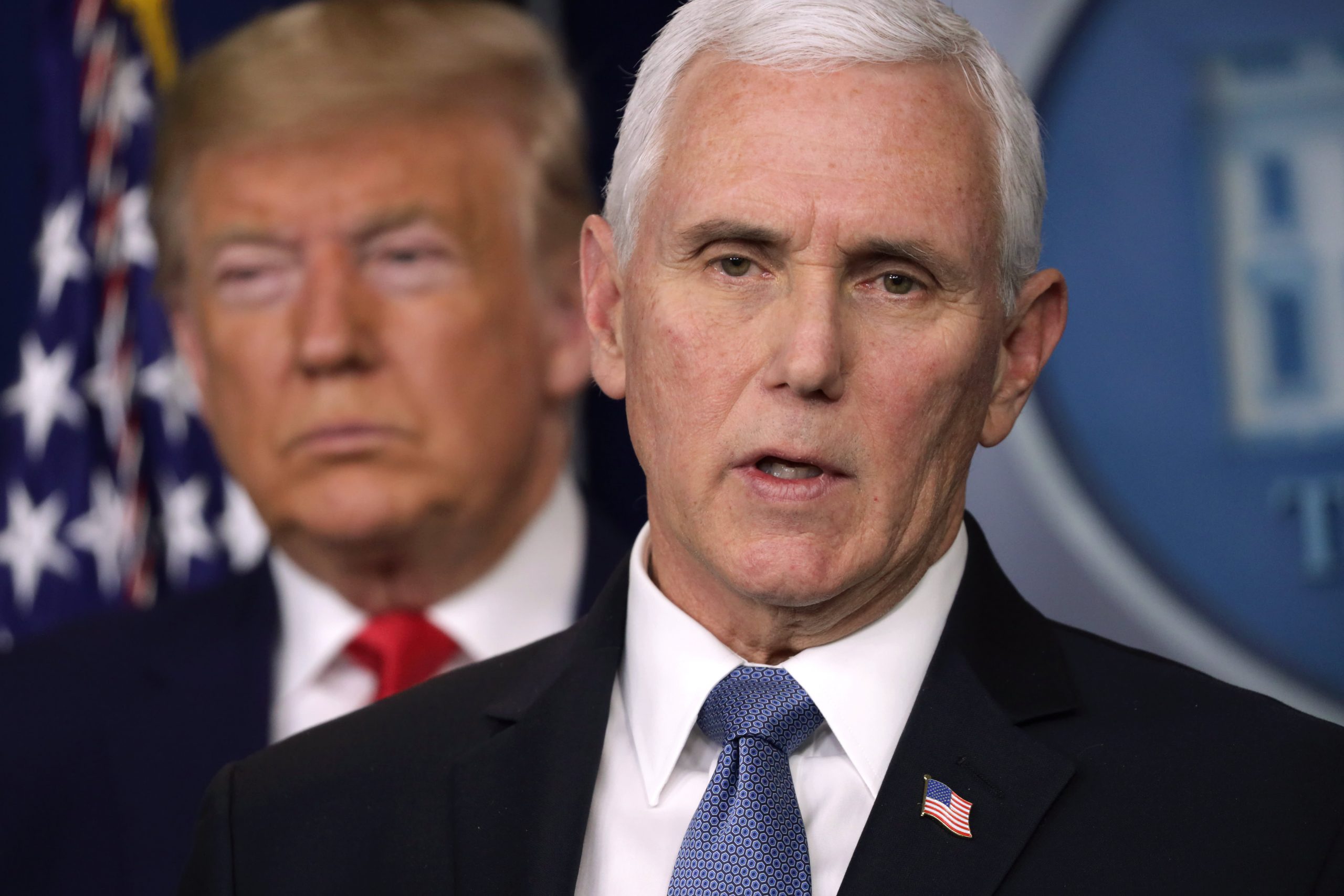 Pence’s decision to watch Biden’s swearing-in ceremony at the U.S. Capitol on Jan. 20. is yet another public break with President Donald Trump since the riots that rocked Washington. On Friday, Trump said he would skip Biden’s inauguration, a move that seemed to undercut the president’s message of national „healing and reconciliation,“ a day prior.

Biden, who spoke from Wilmington, Delaware on Friday, welcomed Trump’s decision, calling it „one of the few things we have ever agreed on.“

On the suggestion of Pence’s potential attendance, Biden said he’d be „honored to have him there and to move forward in the transition.“

„I think it’s important that as much as we can stick to what have been the historic precedents and circumstances of how an administration changes,“ Biden said.

The 7 worst things people do with stimulus checks