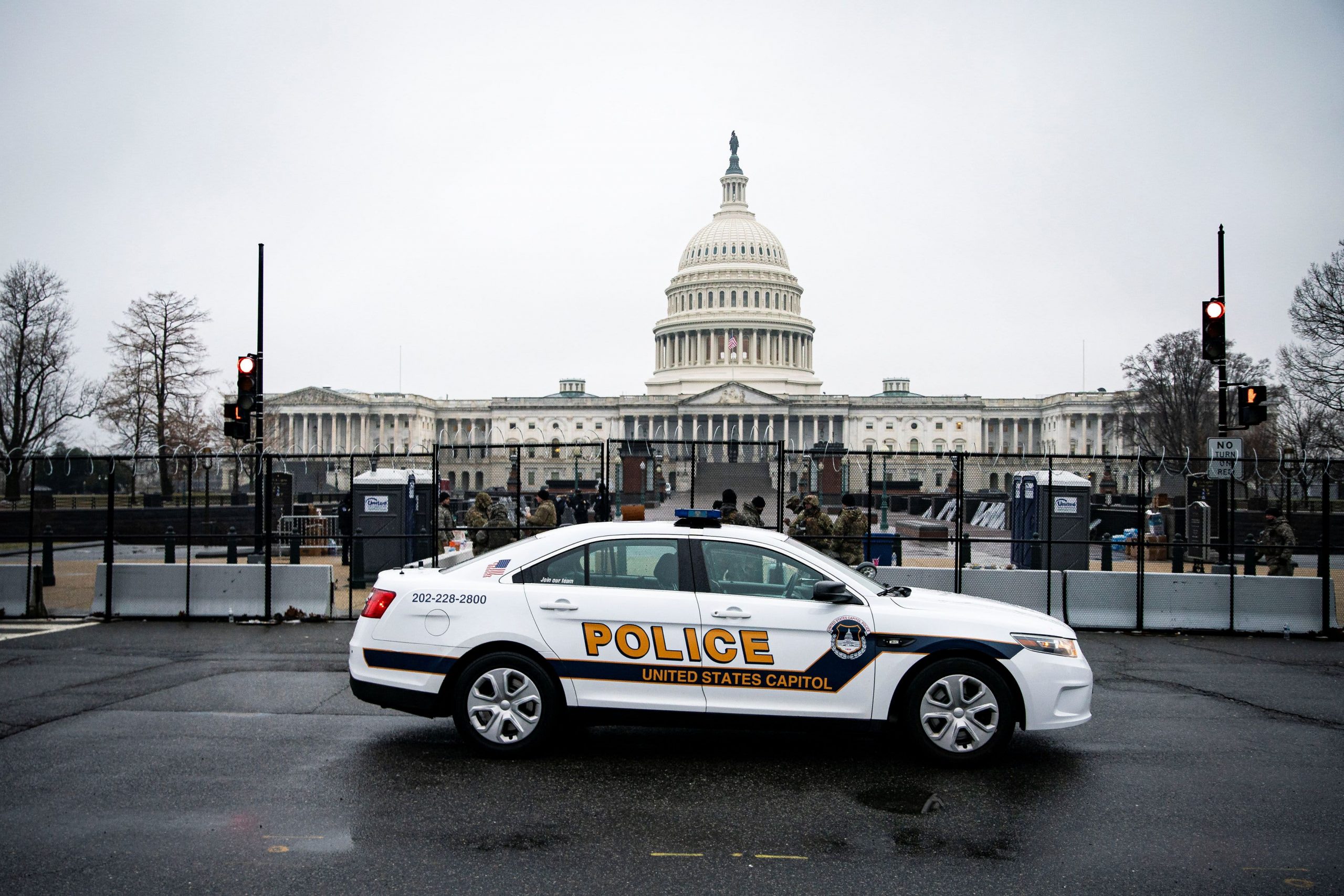 The U.S. Capitol Police’s acting chief called Thursday for permanent fencing around the complex, citing the Jan. 6 riot by a mob of supporters of then-President Donald Trump.

The call for „vast improvements“ to Capitol security came a day after a West Virginia man was arrested after police found a handgun and a list of members of Congress in his car, which was stopped close to the complex’s temporary barrier.

Acting Capitol Chief Yogananda Pittman noted that a 2006 security assessment of the Capitol „specifically recommended the installation of a permanent perimeter fence.“

„In light of recent events, I can unequivocally say that vast improvements to the physical security infrastructure must be made to include permanent fencing, and the availability of ready, back-up forces in close proximity to the Capitol,“ Pittman said.

She noted that after becoming acting chief on Jan. 8, she directed staff to conduct a physical security assessment of the entire Capitol complex. In addition to that review, the Capitol Police’s internal watchdog is investigating the events of Jan. 6, along with a third-party review of the complex’s security systems.

„In the end, we all have the same goal — to prevent what occurred on January 6 from ever happening again,“ Pittman said.

Five people died from the riot, including a Capitol Police officer.

Two other police officers who were defending the Capitol that day later killed themselves, and up to 140 other officers were injured as they battled Trump supporters who invaded the halls of Congress, according to the Capitol Police union.

Temporary fencing was put up on the heels of the violence, which was motivated by anger over the scheduled confirmation that day by Congress of President Joe Biden’s election win.

Shortly before the riot Trump, his sons, his personal lawyer Rudy Giuliani and other key backers repeated false claims that Biden had won the election by ballot fraud, and urged supporters to help overturn Biden’s victory.

A permanent fence would drastically change the traditional atmosphere around the Capitol, whose grounds and buildings as a rule have been open to the public.