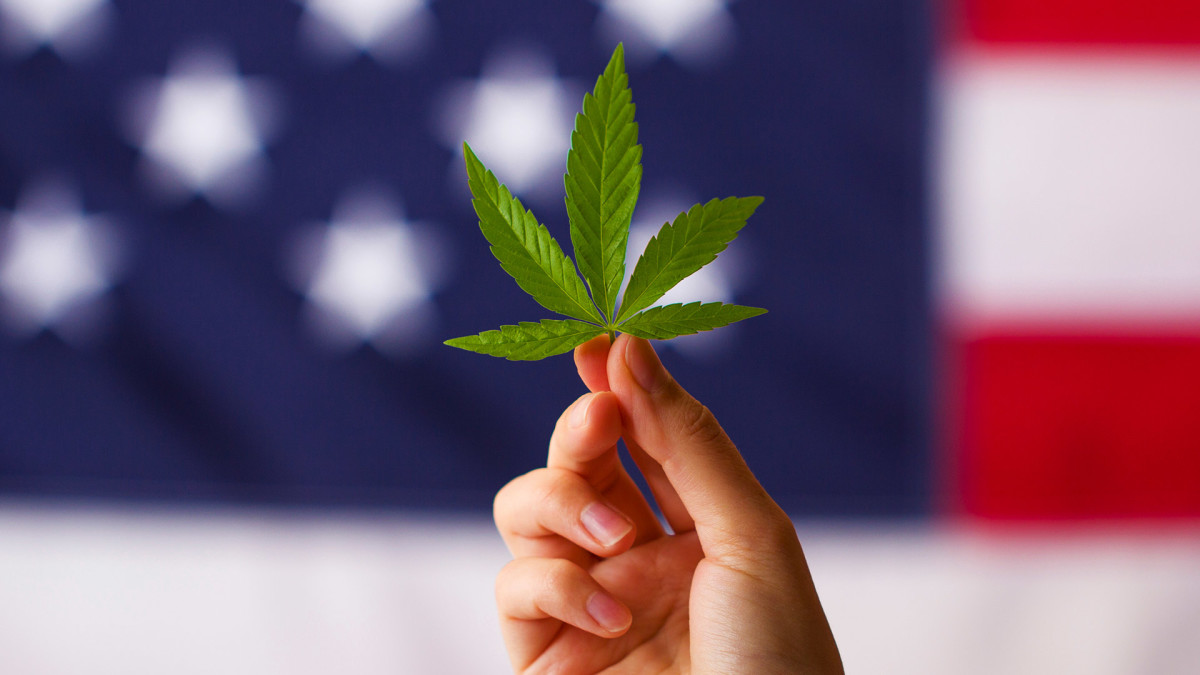 U.S.-listed cannabis stocks surged higher Friday following a report that suggested lawmakers could vote on legislation that would legalize the use of marijuana nationwide as early as next week.

House lawmakers are set to vote on the Marijuana Opportunity, Reinvestment and Expungement, or MORE Act, a bill introduced by House Judiciary Committee Chairman Jerry Nadler (D-NY) that would remove marijuana from the list of federally controlled substances, The Hill reported last Thursday. while imposing a federal tax on sales.

The MORE Act comfortably passed a 228 to 164 vote in the House in December of 2020, but failed to advance through what was at the time a Republican-controlled Senate.

Tilray  (TLRY) – Get Tilray Brands, Inc. Report shares were marked 17.7% higher in pre-market trading Friday following reports of the House vote to indicate an opening bell price of $8.20 each, while Canopy Growth  (CGC) – Get Canopy Growth Corporation Report leaped 11.5% to $8.81 each.

Federal legalization would not only allow for the broader use of cannabis in both recreational and medical settings, but would also trigger significant industry consolidation as companies seek access to banking and funding sources that would help them establish scale in a market that surpass $40 billion in sales by 2025, according to estimates from Cowen.

Bank of America suggests the global market could be worth as much as $186 billion.

Banking access could arrive before full marijuana legislation, however, as the Secure and Fair Enforcement Banking Act, which would remove prohibitions on lenders from dealing with cannabis companies who do business in states where its deemed legal, works its way through Congress.

Earlier this week, Chicago-based Cresco Labs agreed to buy Columbia Care for around $2 billion in one of the marijuana industry’s biggest-ever deals that expands the combined group’s footprint to around 17 states that have passed cannabis-friendly legislation.

In early March, Tilray unveiled a  financial and commercial partnership with Canada’s Hexo Corp.  (HEXO) – Get HEXO Corp. Report in their domestic market and cultivate the development of products such as pre-rolls, beverages and edibles.