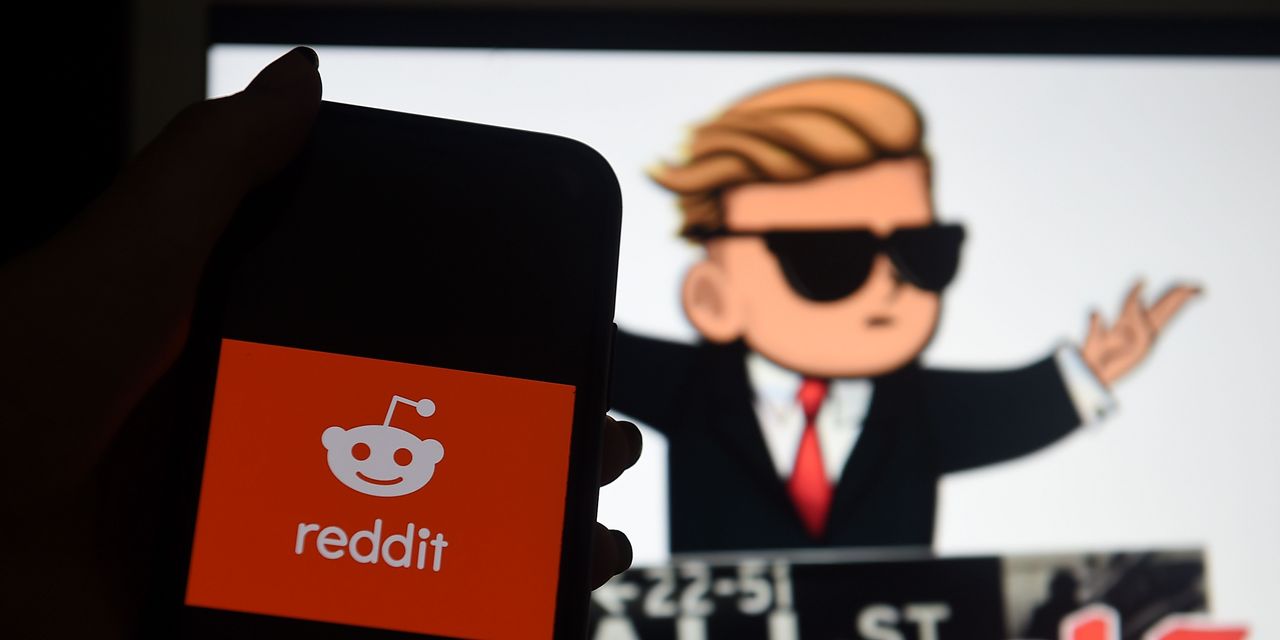 With the broader stock-market indexes in a bit of a coma this week, the talk of financial markets is still the awakening of retail investors to the U.S. stock market.

Global equities saw the largest weekly inflow of money ever, of $5.8 billion, Bank of America said, citing EPFR Global data. Not all of that money is from day traders, of course, but it’s a sign of the frenzy. Michael Every, global strategist at Dutch bank Rabobank, poses an interesting question. “You only see how stable a system really is by logically pushing it to its limits, which we are doing on multiple fronts,” he says. “How will it work if 50% of people decide to day-trade central bank liquidity for a free ride to prosperity,” he asks. “Obviously someone needs to cook and deliver pizzas to those day traders.”

That question, for now, will remain unanswered (and, in any case, it’s chicken tenders, not pizza, for the Reddit WallStreetBets crowd). But a new research paper quantifies just how big the impact of the retail investment boom has been on the U.S. stock market. Using account holdings data from Robinhood Markets, and the 13-F filings from big portfolio managers, researchers were able to estimate retail and institutional demand.

The impact was massive. Robinhood traders accounted for over 7% of the variation in stock returns during the second quarter of 2020, the researchers found. Without the Robinhood crowd, the aggregate market cap of the smallest quintile of U.S. stocks would have been over 30% lower.

Some well-known companies have been moved by Robinhood, well before GameStop mania set in. Ford Motor Co.’s
F,

return would have been 7.5 percentage points lower in the first quarter of 2020 without Robinhood traders, and General Electric
GE,

would have dropped another 2.75 points. In the second quarter, Ford’s return would have been over 20 percentage points lower, and Delta Air Lines
DAL,

would have been over 15 points worse each, the researchers said.

“The surprisingly large aggregate impact of the small retail sector is owed to the fact, that a large fraction of the equity market is managed by institutional investors with price-inelastic demand curves,” said the researchers, Philippe van der Beck of École Polytechnique Fédérale de Lausanne and Swiss Finance Institute, and Coralie Jaunin of the University of Lausanne and Swiss Finance Institute.

Read that last sentence again and think about it. A large portion of the stock market doesn’t care what the price is. Why should they? Wildly popular index funds seek to replicate indexes, at any cost. For all the attention on short sellers, the Robinhood crowd is able to affect the price of big companies that are held mostly by passive institutional investors, the researchers said.

And while van der Beck and Jaunin focused their analysis on 2020, they did look at current events. Yes, videogames retailer GameStop
GME,

saw extraordinary rallies, as retail traders organizing on Reddit’s WallStreetBets forum squeezed out hedge funds. But what about headphones maker Koss
KOSS,
,
with negligible short interest, which jumped from $4 to $110?

They applied their methodology to GameStop specifically. Buying 10% of GameStop’s shares outstanding could have caused a 57% jump in its stock price, based on the institutional ownership from July, the researchers said.

“Pink elephants on the moon” is one way to describe the current market environment.

It is worth checking out this 2015 Vanity Fair profile of Whitney Wolfe Herd, now a billionaire after online dating app Bumble’s
BMBL,

These pigs can play videogames — and are pretty good, too.

Need to Know starts early and is updated until the opening bell, but sign up here to get it delivered once to your email box. The emailed version will be sent out at about 7:30 a.m. Eastern.

Want more for the day ahead? Sign up for The Barron’s Daily, a morning briefing for investors, including exclusive commentary from Barron’s and MarketWatch writers