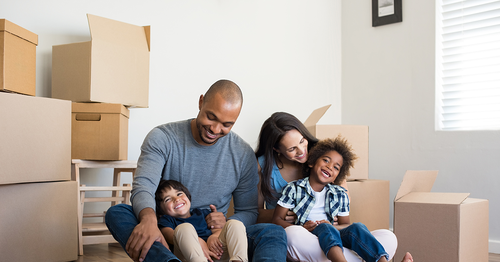 For Jeff Disterhoft, being the CEO of the $9.1 billion GreenState Credit Union, the largest home lender in Iowa, is a badge of honor. Still, he isn’t satisfied, because most of his customers are overwhelmingly white. In Iowa, the heartland of America, white people own homes at nearly three times the rate of their black neighbors, according to a study conducted by the University of Iowa and the Iowa Policy Project.

To address the homeownership gap, the CEO has decided to allocate $1 billion over the decade to people of color across all the Credit Union communities in Iowa, Nebraska, South Dakota, Wisconsin, and Illinois. To attract good minority borrowers overlooked by old techniques, GreenState partnered with the startup Zest AI.

Some artificial intelligence (AI) algorithms that crunch historical data patterns could lead to digital redlining, repeating the same biases and mistakes of the past. That isn’t what Zest AI’s model does, according to Zest AI CEO Mike de Vere. Instead, its model replaces the standard limited data used by the credit-reporting bureaus with hundreds of variables tailored to the community. For example, the actual bank balance of a client over a year reflects better on his or her ability to repay a loan than classical credit scores. New data—such as monthly on-time payments for Netflix, electricity, and other bills—also show the seriousness of the customer’s commitment.

Amy Henderson, chief Consumer Services officer of GreenState, notes that with the new process, there is an increase of 32% in approval rates for low-income customers and no added risk. Women and Hispanic applicants have a 30% greater chance of getting an auto loan. Home loans to Black members of GreenState increased 60% in 2021 compared to 2020. Last year, the credit union distributed $68 million to Black clientele ready for homeownership.

DeSantis Dukes It Out With The House Of Mouse

Amazon is launching an invite-based ordering option, starting with the PS5 and Xbox Series X – TechCrunch