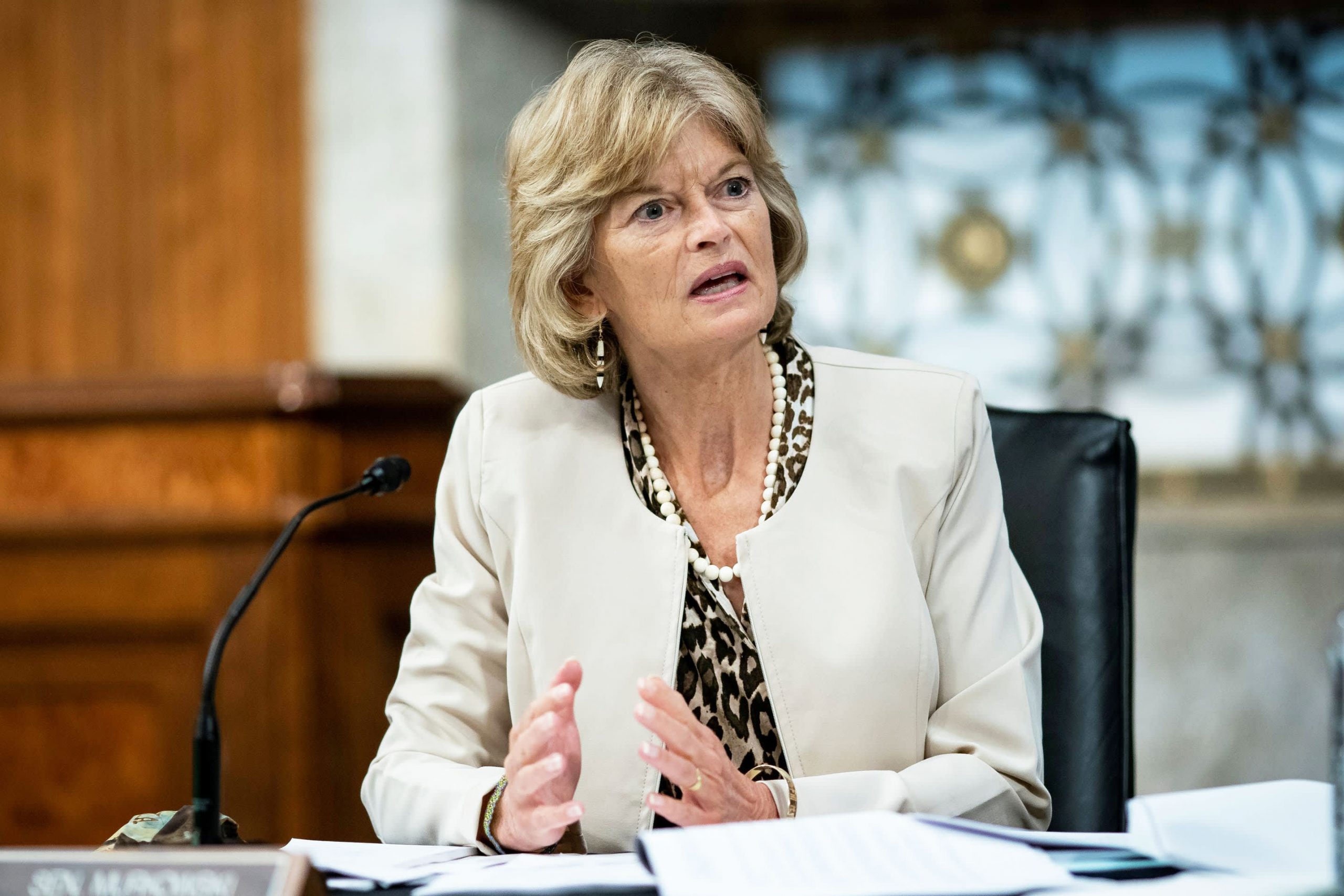 GOP Sen. Lisa Murkowski of Alaska said on Friday that President Donald Trump should immediately resign, offering the harshest rebuke from a senator in Trump’s own party since a mob of his supporters invaded the U.S. Capitol on Wednesday.

„I want him to resign. I want him out. He has caused enough damage,“ Murkowski, known as a moderate in her party, told the Anchorage Daily News. The White House did not respond to a request for comment.

„I think he should leave. He said he’s not going to show up. He’s not going to appear at the inauguration. He hasn’t been focused on what is going on with Covid,“ she added. „He’s either been golfing or he’s been inside the Oval Office fuming and throwing every single person who has been loyal and faithful to him under the bus, starting with the vice president.“