Retirement advice from the man who created the 401(k) 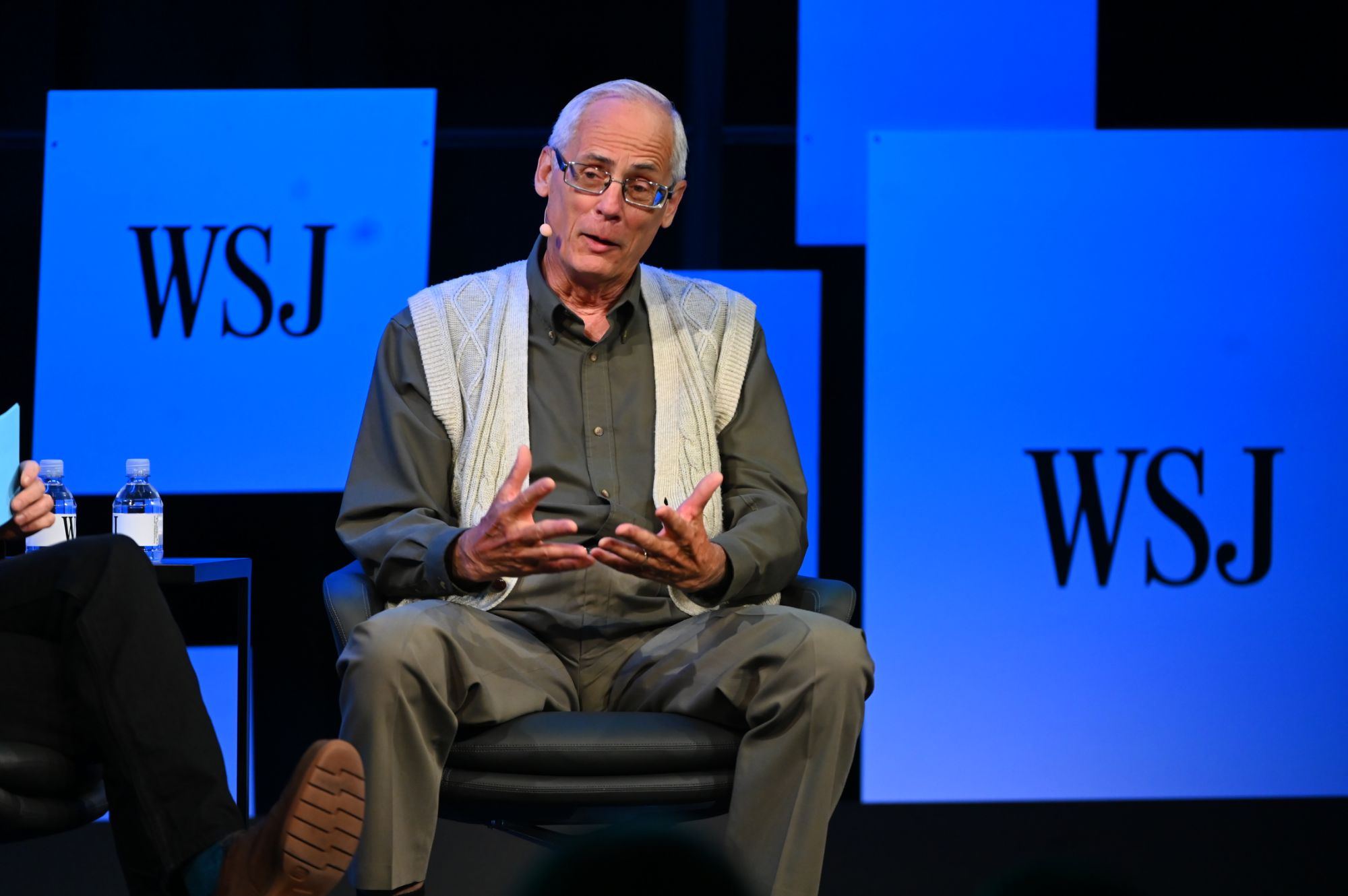 Ted Benna designed and put in place the first 401(k) savings plan back in 1978. That historic first earned him the title “father of the 401(k)” even though Benna had his doubts it would work.

“You know I was a little hesitant embracing it,” Benna told Yahoo Finance Presents. “It was a little flukey thing (401(k)) stuck in an end of year tax bill,” that Benna realized allowed companies and employees to increase tax-deferred savings.

Today, the 401(k) juggernaut Benna launched 42 years ago accounts for $7.4 trillion in assets, according to a just released analysis from the Center for Retirement Research at Boston College. Only IRAs, at $11 trillion, surpass 401(k) assets and Benna points out some of that IRA money was rolled over from 401(k) accounts as people retired.

Yet despite those massive amounts, Benna warns having enough retirement income will be a major issue in the years ahead for millions of Americans, “with every retirement system in existence severely tested,” as he writes in his book “401(k) Forty Years Later.”

“No question. It was never intended to be the primary vehicle for saving for retirement,” Benna reminds people. “All these plans are subject to the ups and downs of the stock market. And it’s very obvious with 401(k)s.”

Benna praises the 401(k)’s ability to turn spenders into savers. “It turns spenders into savers by making saving the first priority. And most of us, including me at the time, would never have accumulated what you do with a 401(k), you know, if you had to do it on your own every paycheck.“

Yet roughly 50% of the working population in the U.S. lacks access to an employer-based retirement plan. The Center for Retirement Research says, “Only about half of workers, at any moment in time, participate in either a defined benefit plan or a 401(k) plan.”

It’s one of the reasons Benna advocates for new laws that would require employees be automatically enrolled in retirement savings plans. “That would ratchet up the participation level for those who don’t have plans,” he predicted.

Benna is also calling for a new mandate to require all employers offer, “some form of payroll deduction savings arrangement to help their employees save for retirement.”

“It’s a matter of small businesses realizing that there are great opportunities other than 401(k),” he said. “You know, [for] many of the small employers, 401(k) is not the right answer, and they legally have other alternatives.”

One of them is the Simple IRA which allows employees and employers to contribute, through payroll deductions, to traditional IRAs. “It is ideally suited as a startup retirement savings plan for small employers not currently sponsoring a retirement plan,” according to the IRS.

Benna advises 401(k) participants to consider investing in target-date retirement funds within their plan to avoid stock market volatility. Benna calls them great alternatives, “Because they are pre-packaged allocation models without the added fees.”

An advantage Benna highlights is the regular rebalancing of a target-date fund’s assets. He points out that many 401(k) participants, on their own, fail to rebalance their portfolio when markets are strong. “Failing to adjust is why participants often lose 40% to 50% when the nasty bear takes over the market like it did during 2007/ 2008,” he warns. Target-date funds rebalance to manage risk.

“I’m concerned right now with all of the uncertainty around us that those who are approaching retirement, or maybe even in their early years of retirement, who are following traditional investment advice, are taking a lot more risk than what they should be,” Benna cautioned.

Another common mistake Benna warns people to avoid is the temptation to pull money out of a 401(k) when leaving a job for a new one.

“You’re maybe a 30-year-old, and you change jobs and you manage to save maybe $10,000, $15,000. And, when you get the paperwork it says here are your opportunities. One of them is to take the cash. And there are a lot of reasons you could justify why you should take the cash, you know, maybe a new car, you know, who knows what.”

Benna advises hiring a rollover professional like Retirement Clearing House, for a set fee of around $100, to help navigate the rollover process and lay out options. “Hiring them may not eliminate all the stress, but it will greatly reduce it,” Benna says.

Benna’s final piece of advice is for people to fund a 401(k) if their employer has one. Of the roughly 50% of U.S. workers who have access to a retirement savings plan, The Center for Retirement Research says 81% do fund their 401(k)s.

“You know, not taking advantage of that opportunity, if you have it, you know, it’s just crazy not to do that,” Benna says.