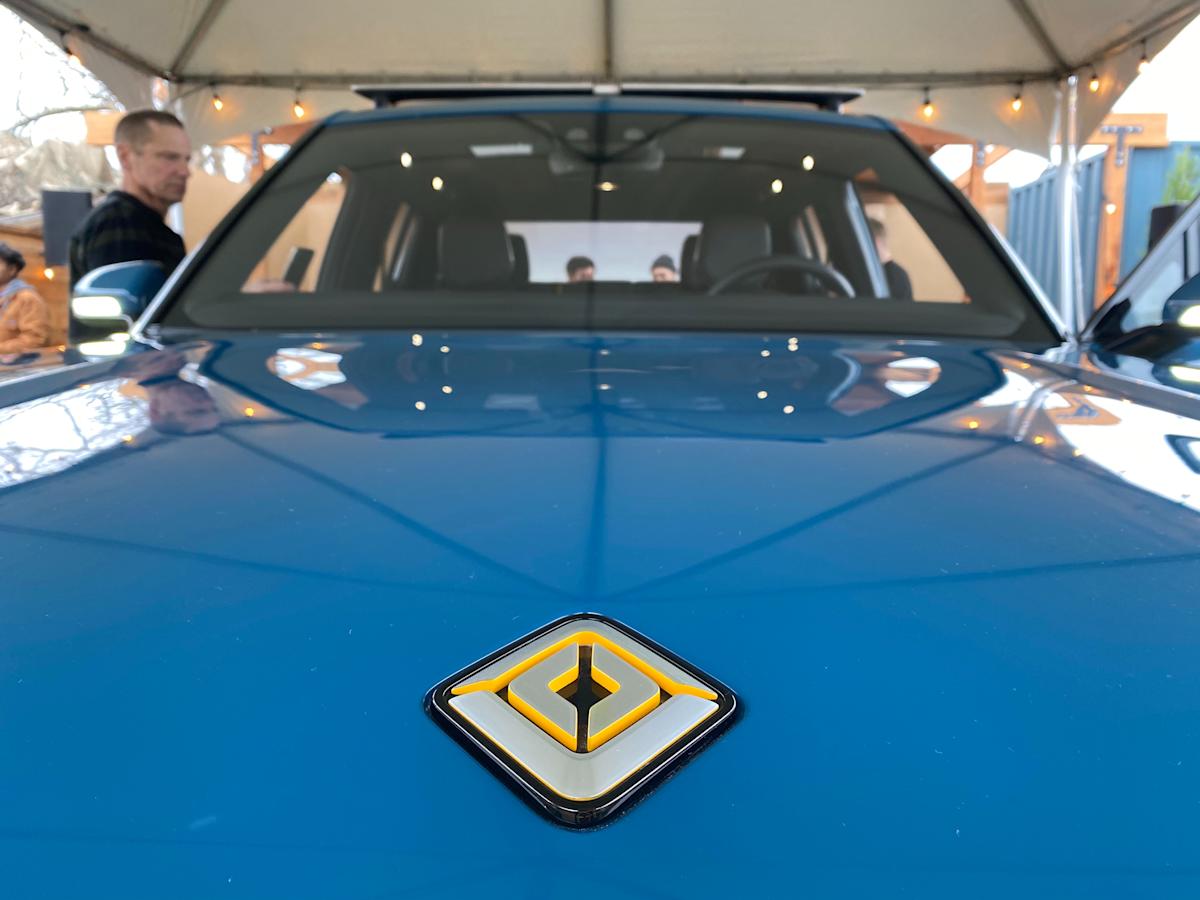 Rivian (RIVN) is expected to report its fourth quarter and full year 2021 results on Thursday after the closing bell.

These are the consensus estimates expected by Wall Street analysts for the electric vehicle startup’s Q4 top and bottom line results, as compiled by Bloomberg data:

The Irvine, California–based company is pre-profitable and still in the process of ramping up its production. Rivian produced 1,015 vehicles and delivered 920 by the end of 2021.

Analysts are expecting Rivian to target a delivery of 40,000 vehicles this year. Guidance above that could send the stock higher.

The EV startup’s stock is down more than 55% year to date as investors have rotated out of tech and high growth names amid rising inflation the the likelihood of tighter monetary policy.

The EV maker backed by Ford (F) and Amazon (AMZN) recently announced it would raise the price of its R1T and R1S electric pickup trucks due to inflationary pressures.

The increase was initially supposed to apply to exiting and future orders. After heavy criticism from pre-order holders, CEO R.J. Scaringe apologized and promised Rivian would honor prices for orders already in place and for anyone who had canceled due to the hike.

„Everything from semiconductors to sheet metal to seats has become more expensive and with this we have seen average new vehicle pricing across the U.S. rise more than 30% since 2018,“ wrote Scaringe in a pricing update statement on March 3rd.

In early January the stock tumbled when Amazon announced it will be the first commercial customer for automaker Stantellis‘ Ram ProMaster Battery Electric Vehicle van launching in 2023. The e-commerce giant already has a deal with Rivian for 100,000 delivery vehicles to be delivered by 2030.

Rivian shot up when it went public in November of last year. Shares are down significantly from its intraday high of $179.47. The company reached a valuation of about $152 billion in mid-November.

Today, Rivian’s market cap is sitting of around $40 billion.

Read the latest financial and business news from Yahoo Finance