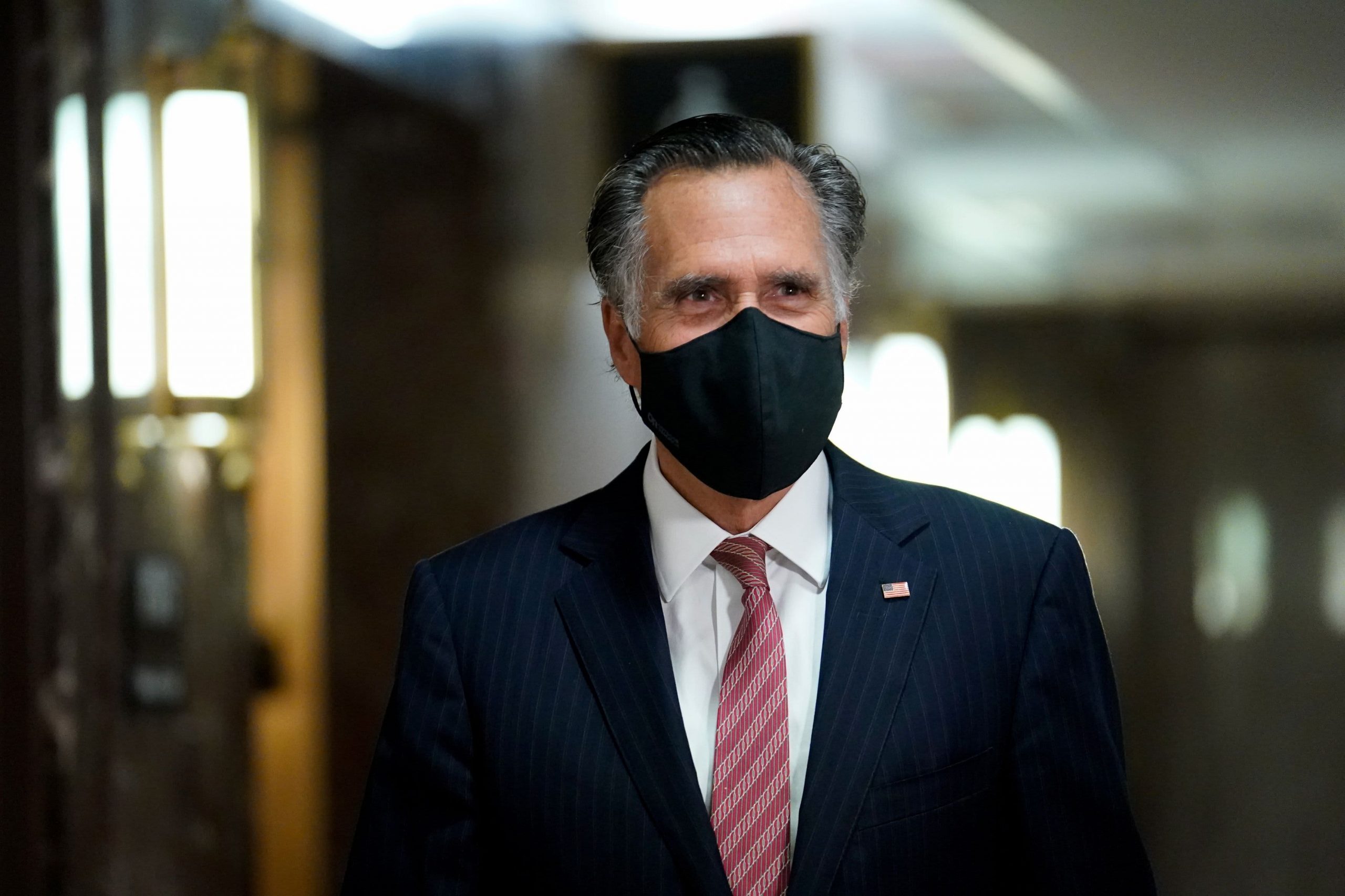 Romney’s comments come after several Senate Republicans have voiced support for a disputed legal argument that holding a Senate trial after a president has left office is unconstitutional.

„It’s pretty clear that the effort is constitutional,“ Romney said during an interview on CNN. „I believe that what is being alleged and what we saw, which is incitement to insurrection, is an impeachable offense. If not, what is?“

Trump became the first U.S. president impeached by the House twice after the chamber charged him with high crimes and misdemeanors for inciting an insurrection at the U.S. Capitol on Jan. 6 that left five people dead, including a Capitol Police officer.

A week after the insurrection, 10 Republicans joined all 222 Democrats in voting to charge Trump. The Senate impeachment trial is set to start the week of Feb. 8.

The process will begin Monday when the House files its impeachment article to the Senate. Senators will get sworn in as jurors on Tuesday.

The Senate will need 67 votes to convict Trump. If all Democrats support a conviction, they would need 17 Republicans to join them. If the Senate convicts Trump, he could be barred from becoming president again in 2025.

GOP senators Lisa Murkowski of Alaska and Pat Toomey of Pennsylvania had called on Trump to resign. Senate Republican Leader Mitch McConnell of Kentucky told colleagues that he has yet to decide whether or not he will vote to convict Trump.

Romney was the only Senate Republican to join Democrats in trying to remove the president from office in December 2019.

Trump was impeached for the first time for abuse of power and obstruction of Congress after he pressured Ukraine to investigate Joe Biden. The Republican-held Senate acquitted him.

Ethereum will become the main asset for investors in 2021