Rubio urges Biden to call for $2,000 stimulus checks on Day 1 to help unite the country 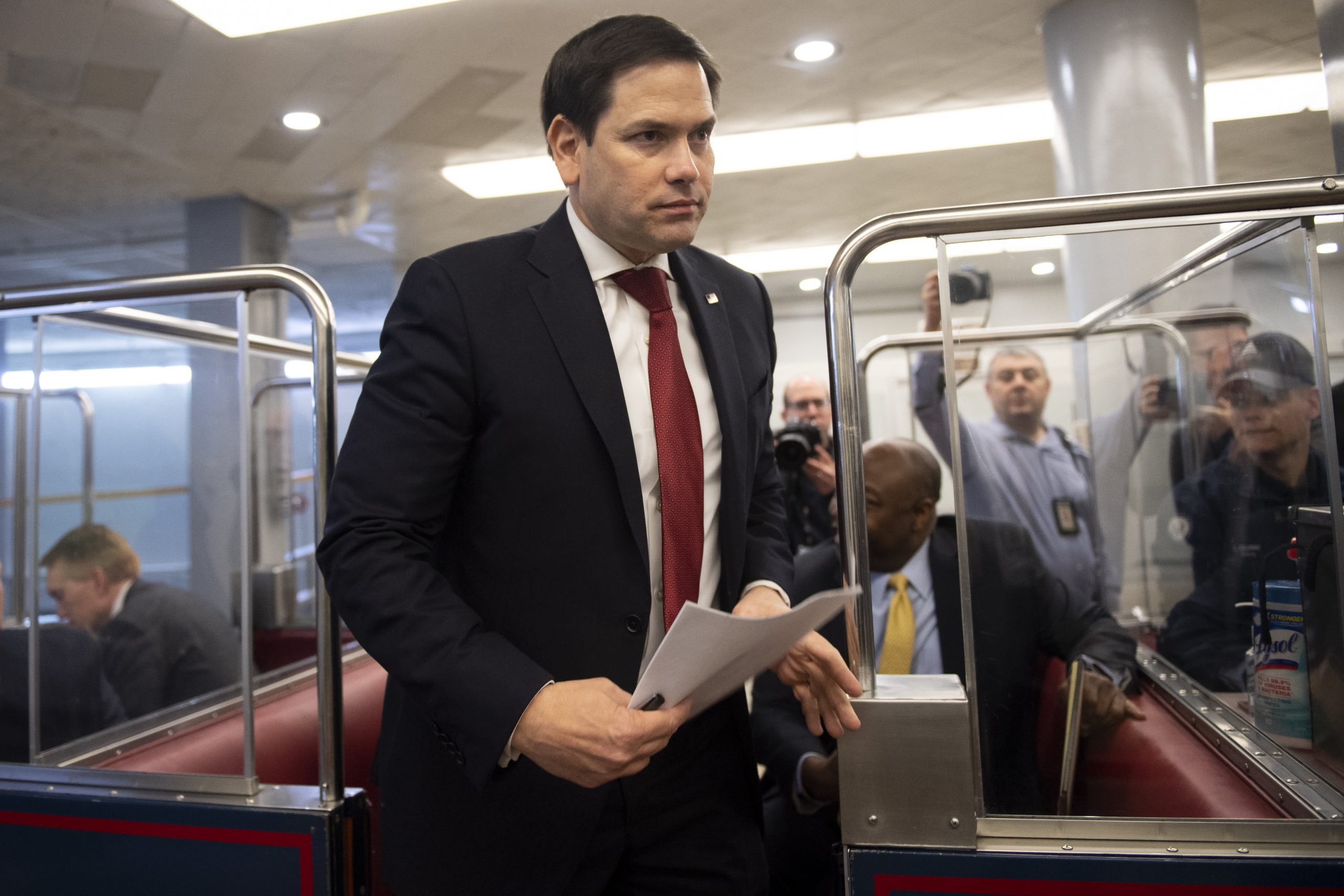 GOP Sen. Marco Rubio of Florida is calling for President-elect Joe Biden to press for $2,000 direct payments to Americans on the first day of his presidency as a show of unity following the D.C. insurrection last week.

„Last Wednesday was one of the darkest days in our history. All across our nation, people are looking for answers and demanding accountability, but they are also desperate for hope: hope that political leaders in Washington can begin taking steps to heal our deeply divided nation,“ the Florida Republican wrote in a letter to Biden dated Tuesday.

He added, „It would send a powerful message to the American people if, on the first day of your presidency, you called on the House and Senate to send you legislation to increase the direct economic impact payments to Americans struggling due to the pandemic from $600 to $2,000.“

We won’t deal with retailers not ‚aligned to our values‘

Grayscale Investments liquidates all of its XRP … while it still can