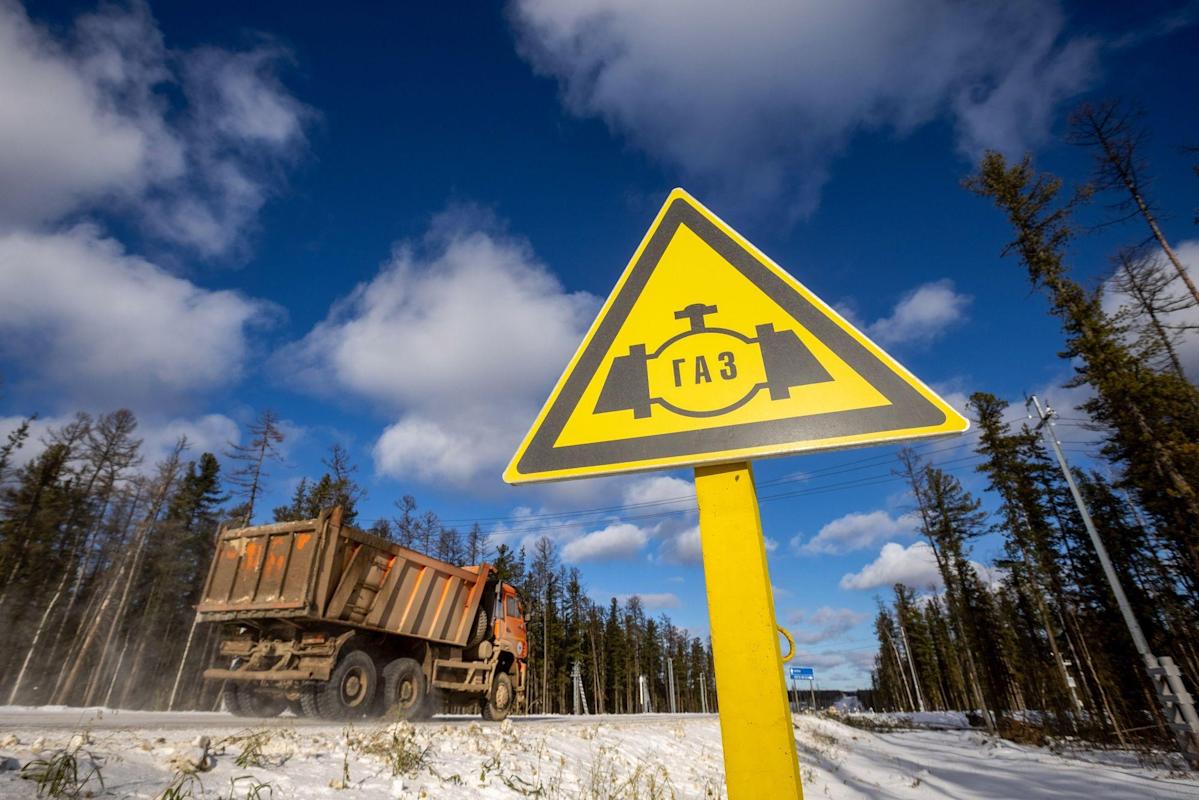 (Bloomberg) — Russian coal and oil paid for in yuan is about to start flowing into China as the two countries try to maintain their energy trade in the face of growing international outrage over the invasion of Ukraine.

Several Chinese firms used local currency to buy Russian coal in March, and the first cargoes will arrive this month, Chinese consultancy Fenwei Energy Information Service Co. said. These will be the first commodity shipments paid for in yuan since the U.S. and Europe penalized Russia and cut several of its banks off from the international financial system, according to traders.

Sellers of Russian crude have also offered to give buyers in Asia’s largest economy the flexibility to pay in yuan. The first cargoes of the ESPO grade bought with the Chinese currency will be delivered to independent refiners in May, according to people familiar with the purchases.

China has long bristled at the dollar’s dominance in global trade and the political leverage it gives the U.S. Efforts to chip away at the status quo are now being accelerated by Western steps to punish Russia for its war of aggression. Moscow is offering rupee-ruble payments to Indian oil buyers, while Saudi Arabia is in talks with Beijing to price some of its crude in yuan.

It’s unlikely the yuan will pose a serious challenge to the dollar’s dominance, however, at least in the short term. The U.S. currency was used for 88% of foreign-exchange transactions in 2019, compared to 4.3% for the yuan, according to the Bank for International Settlements.

Both steel-making and power-plant coal are being paid for in yuan, Fenwei said. These deals are traditionally done in dollars, but many Chinese buyers temporarily halted purchases after the U.S. and Europe cut off Russian lenders from the SWIFT inter-bank messaging system.

Russia was China’s No. 2 coal supplier last year, filling the gap left by Beijing’s trade tussle with Australia. Nearly half of the imports from Russia are metallurgical coal, which is in demand after the partial resumption of operations in the Chinese steel-making hub of Tangshan. This type of coal isn’t subject to government price controls that apply to power-plant fuel.