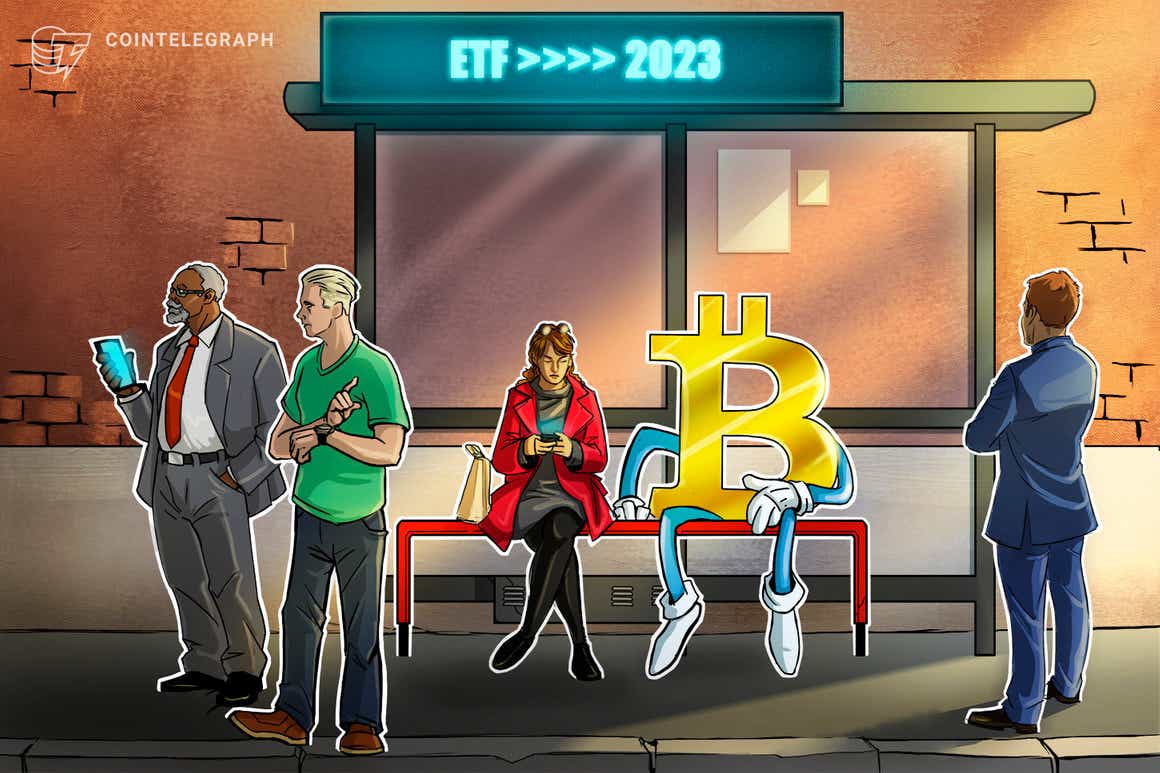 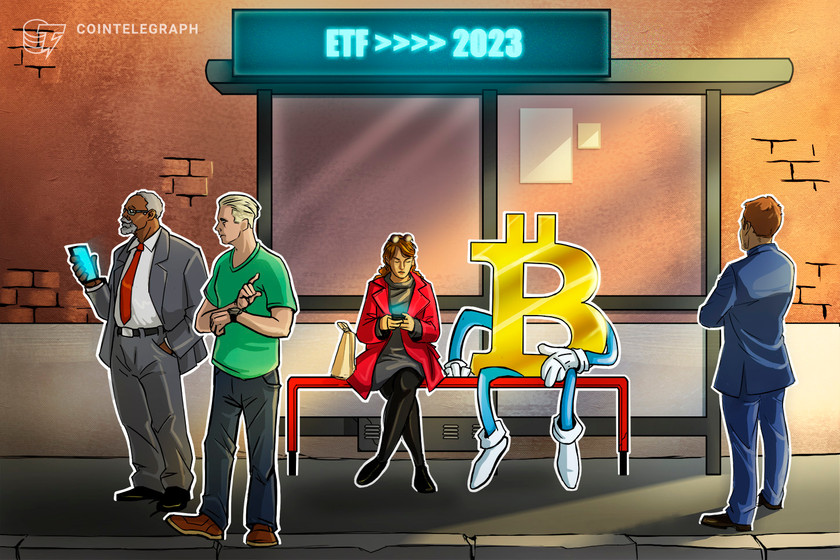 Eric Balchunas and James Seyffart, exchange-traded fund (EFT) analysts for Bloomberg, said that a proposed rule change with the United States Securities and Exchange Commission (SEC) could be the catalyst for the regulatory body approving a spot Bitcoin ETF in mid-2023.

In a Thursday tweet, Balchunas said crypto platforms could fall under the SEC’s regulatory framework if the commission were to approve an amendment to change the definition of “exchange” proposed in January. The rule change would amend the Exchange Act to include platforms “that make available for trading any type of security” — seemingly including cryptocurrencies, making their investment vehicles more palatable for the regulator.

“Once crypto exchanges are compliant, the SEC’s primary reason for denying spot Bitcoin ETFs would no longer be valid, likely clearing the way for approval,” said the analysts.

Balchunas and Seyffart said that under this amended definition of “exchanges,” which could be finalized between November 2022 and May 2023, the SEC could approve spot crypto ETFs including those with exposure to Bitcoin (BTC). The regulatory body has so far rejected all rule changes allowing listings of spot BTC ETFs on exchanges, despite approving some investment vehicles linked to Bitcoin futures in 2021.

New note out on why we think spot bitcoin ETFs will get approved in early Summer 2023. The SEC is proposing to expand the definition of „exchange“ which would bring crypto platforms under SEC reg. After that (which could take a year) look for ETFs to get green light via @JSeyff pic.twitter.com/TtFgFXrJ8h

Many U.S. lawmakers and industry leaders have pushed back against the SEC’s seeming reticence to approve a spot Bitcoin ETF. In November, Representatives Tom Emmer and Darren Soto sent a letter to SEC chair Gary Gensler challenging the reasons the regulator has denied listing shares of a spot Bitcoin ETF. Bitfury CEO and former Acting Comptroller of the Currency Brian Brooks also said during a December hearing that the United States was “unquestionably” behind the curve on approving crypto ETFs.