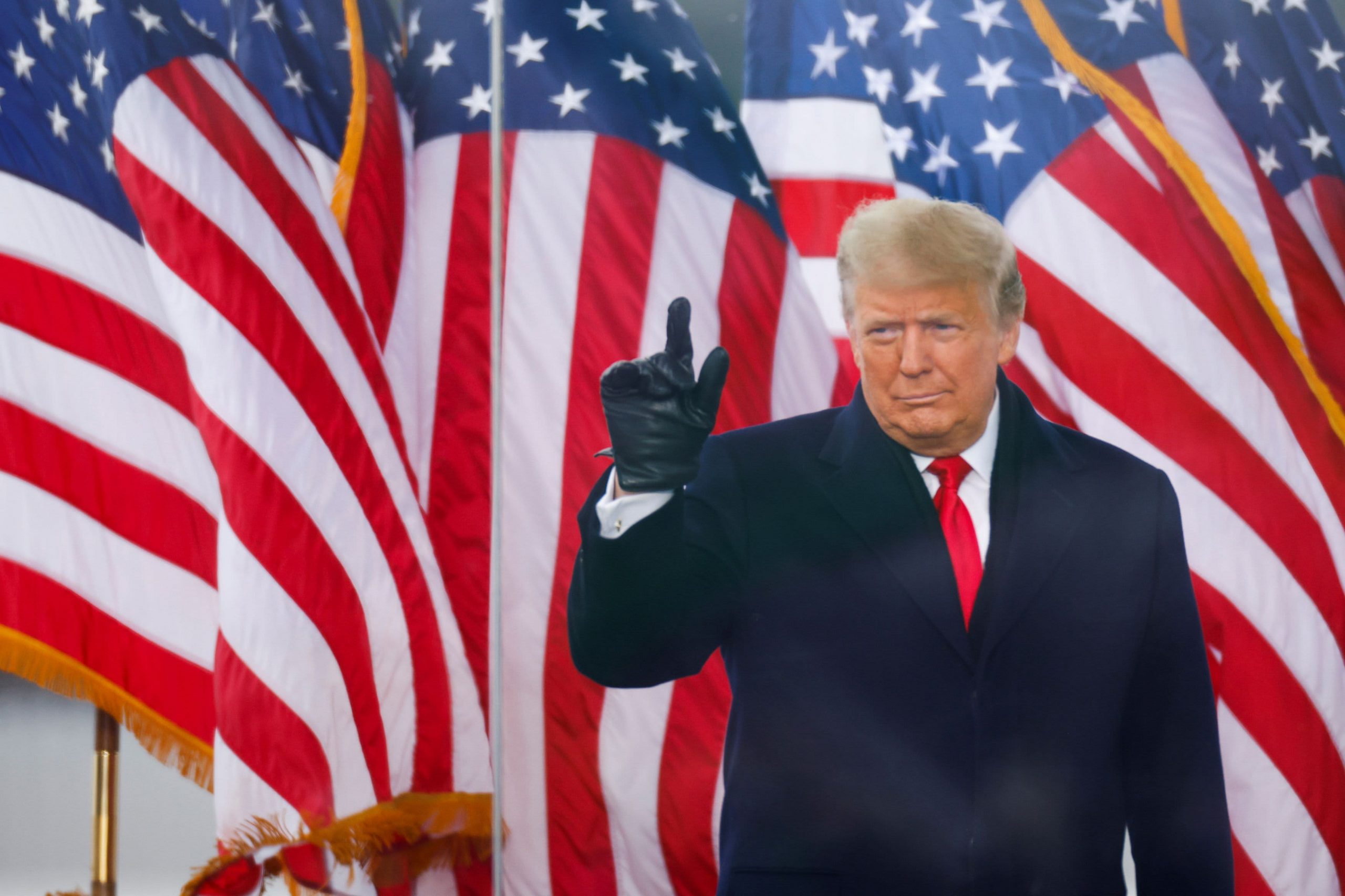 The Senate on Saturday acquitted former President Donald Trump in a 57-43 vote on the charge of inciting insurrection for his role in the Jan. 6 U.S. Capitol riot, which left 5 people dead including a police officer.

Seven GOP Senators voted guilty in the most bipartisan majority to support an impeachment conviction in U.S. history. Democrats needed 17 Republicans to join them to convict Trump and hold a separate vote to bar him from running for office in the future.

The decision came after House impeachment managers reversed course and dropped a call for witnesses that would have delayed the verdict. The acquittal marks the end of a five day impeachment trial.

Republicans who voted guilty were Sens. Richard Burr of North Carolina, Bill Cassidy of Louisiana, Susan Collins of Maine, Lisa Murkowski of Alaska, Mitt Romney of Utah, Ben Sasse of Nebraska and Pat Toomey of Pennsylvania. Toomey and Burr are not running for re-election in Congress.

Nine House Democrats served as impeachment managers in the trial and argued that Trump had a direct responsibility for the riots, displaying new video and audio evidence during the attack inside the Capitol.

Trump’s defense team denied that the former president incited the attack and argued that Trump’s rhetoric was protected under the First Amendment. His lawyers also argued that the trial was unconstitutional since Trump was a private citizen and no longer president.

In Trump’s first impeachment trial, the Senate acquitted Trump on charges of abuse of power and obstruction of Congress related to Trump pressuring Ukraine to investigate Joe Biden and his son. Romney was the only GOP senator to vote guilty in that trial.

Trump, in a statement following his acquittal on Saturday, called the trial „yet another phase of the greatest witch hunt“ in U.S. history.

„Our historic, patriotic and beautiful movement to Make America Great Again has only just begun,“ Trump said. „In the months ahead I have much to share with you, and I look forward to continuing our incredible journey together to achieve American greatness for all of our people.“

Senate Majority Leader Chuck Schumer in a speech on the Senate floor blasted the acquittal as „un-American“ and said the Jan 6. riots would be Trump’s „final terrible legacy.“

„Let it live on in infamy, a stain on Donald John Trump that can never, never be washed away,“ Schumer said. „There was only one correct verdict in this trial: Guilty.“

UPS, PepsiCo, and These Other Companies Raised Their Dividends This Week

Roses are red, violets are blue, Bitcoin hits $49K and a new all-time high too