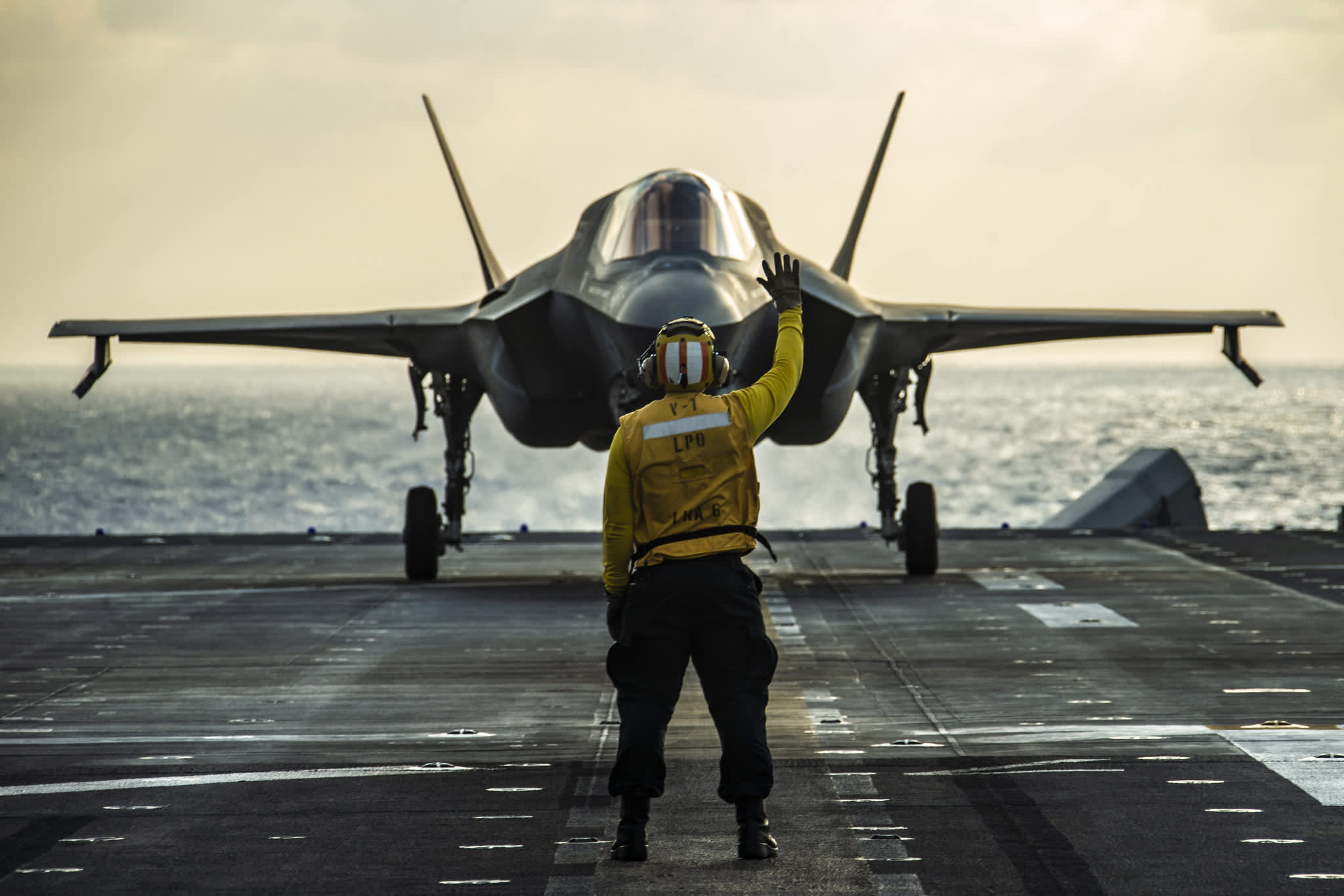 WASHINGTON — The Senate approved a colossal defense policy bill Friday despite multiple threats from President Donald Trump that he would veto the measure.

At least 75 members of the Republican-led Senate voted for the sweeping $740 billion annual defense bill, a number larger than the two-thirds majority that would be needed to defeat Trump’s promised veto.

With the weight of the House and the Senate behind the National Defense Authorization Act, or NDAA, the bill breezes from Congress to Trump’s desk with overwhelming support.

The NDAA, which typically passes with strong bipartisan support and veto-proof majorities, authorizes a topline of $740 billion in spending and outlines Pentagon policy.

Earlier this month, Trump threatened to veto the must-pass defense bill if lawmakers do not include a measure eliminating legal protections for social media companies.

Trump is calling for the repeal of a federal law, known as Section 230 of the Communications Decency Act, which protects tech giants like Facebook and Twitter from being held legally liable for what is posted on their platforms.

Can I Roll a Traditional IRA Into a 529 Plan for My Grandchild?